Home News Affected by the recent Nest outage? You'll be getting some money back
News

Affected by the recent Nest outage? You’ll be getting some money back 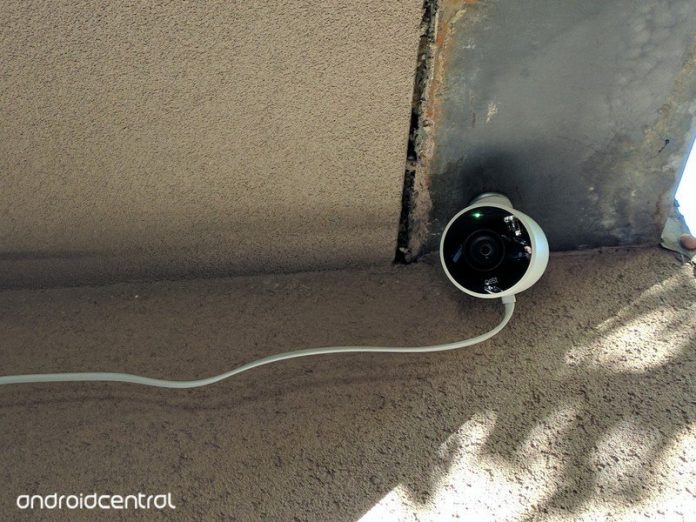 Emails are going out to those affected by the outage letting users know that a $5 refund will be on the way. 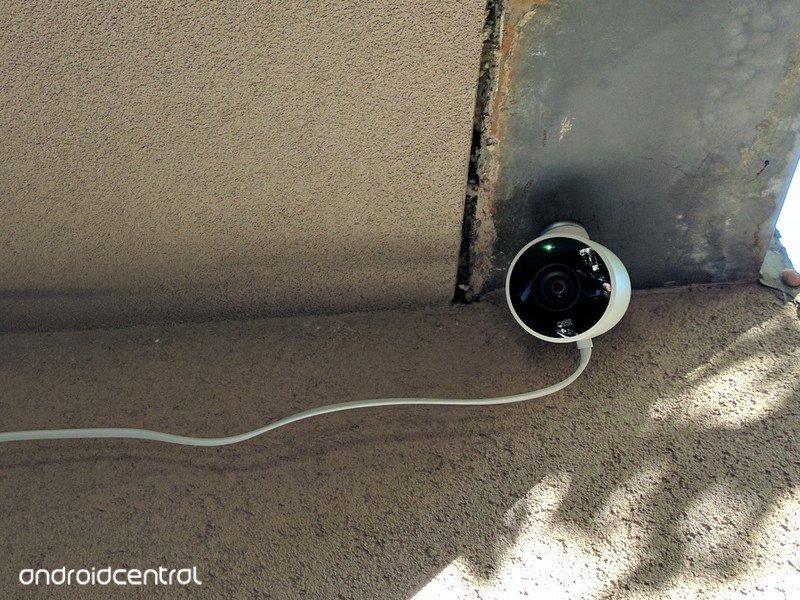 If you are a Nest Aware subscriber that and were affected by the outage on February 24 then you will be getting some money back for the troubles.

According to Reddit users, emails are rolling out to users that have been affected by this outage. During the outage, users were unable to access their camera feed, the Sightline feature, and notifications were also not working. The outage affected all Nest cameras, including the Nest Hello Doorbell from accessing one of the basic functions for its existence — to see activities and let you know they happened. 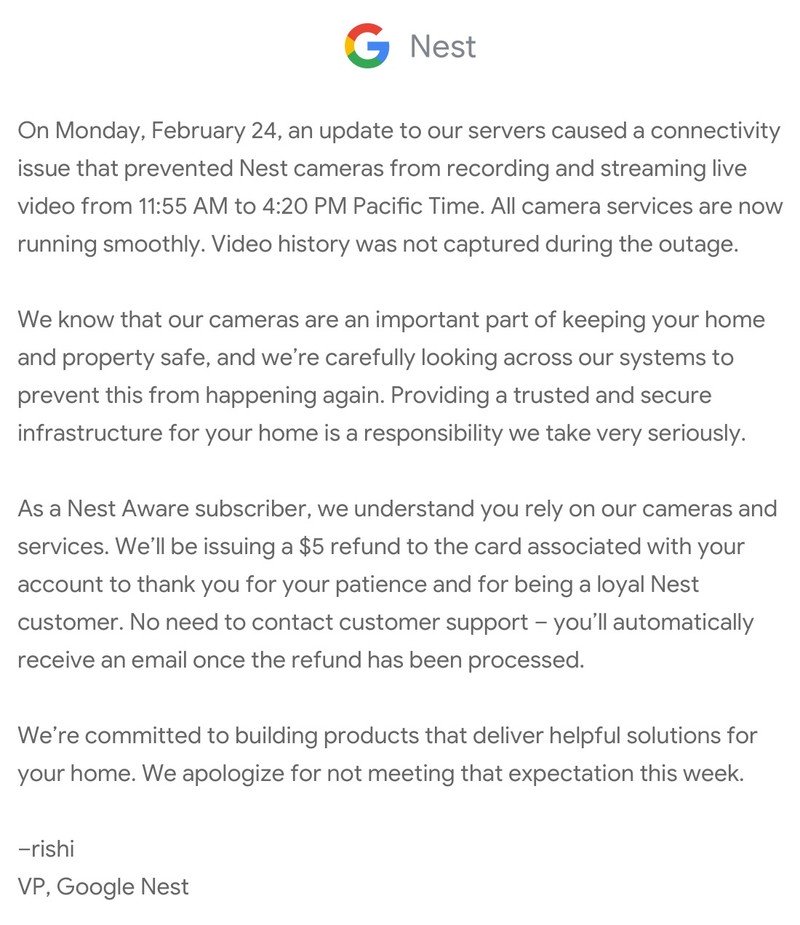 In a post on the Google Nest support page, Rishi Chandra, the VP of Google Nest, talked about the outage and the cause:

We’re still doing some investigating, but at this point I can share that the issue was due to a scheduled storage server software update that didn’t go as intended. Whenever something like this occurs, we carefully look across our systems to figure out how to make sure it doesn’t happen again.

If you are a Nest Aware user, be on the lookout for an email letting you know that you’ll have money coming back.

Best Security Cameras That Store Locally (Not The Cloud) in 2020