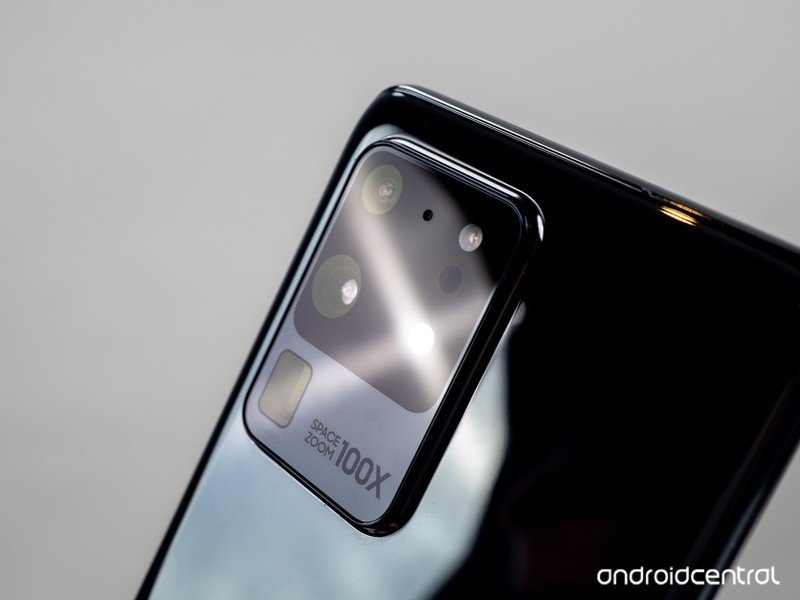 Daniel and Jerry go one-on-one for a conversation about Z Flip’s ‘Ultra Thin Glass’ display that is actually covered by an integrated plastic screen protector. They also look at images from the Galaxy S20 Ultra’s camera array.

In the second half of the show, they go over new features found in the first developer release of Android 11.