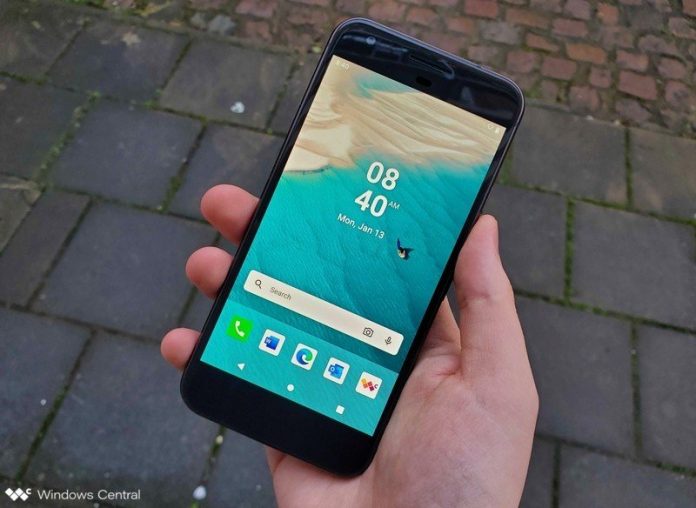 Forget beta testing; you can test out alpha features for Microsoft Launcher with this preview app. 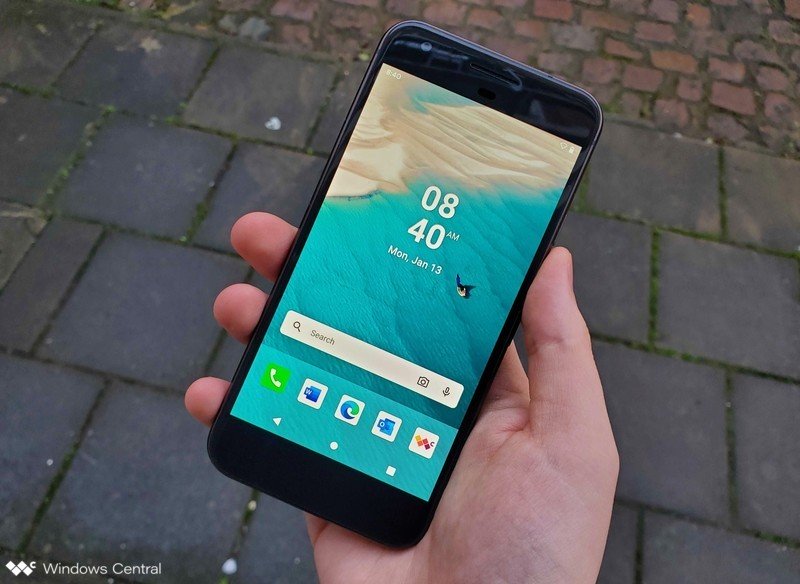 Microsoft points out in the app’s description that it built this version of Microsoft Launcher off a new codebase. This allows features like landscape mode to work and also improves performance over previous versions, including low memory utilization and battery optimization.

While this version has features that the public and beta versions of Microsoft Launcher do not, it’s also missing some features. Microsoft states that “this version only contains a subset of the standard features from the main app.” Having a subset of features at this stage makes sense as Microsoft built the app of a new codebase and will need time to add a full feature list. Also, an alpha app like this might not require all features to fulfill Microsoft’s purpose for it.

The launcher feels largely similar to other versions of Microsoft Launcher, with landscape mode seeming like the most noticeable difference at this time. When you rotate your phone, the apps rearrange to landscape mode, and the dock flips to a column for easy access to docked apps. 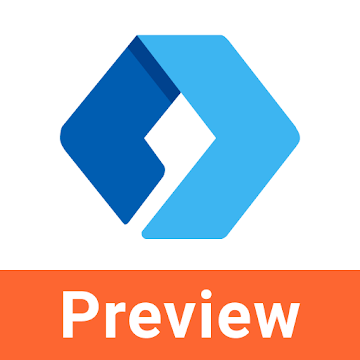