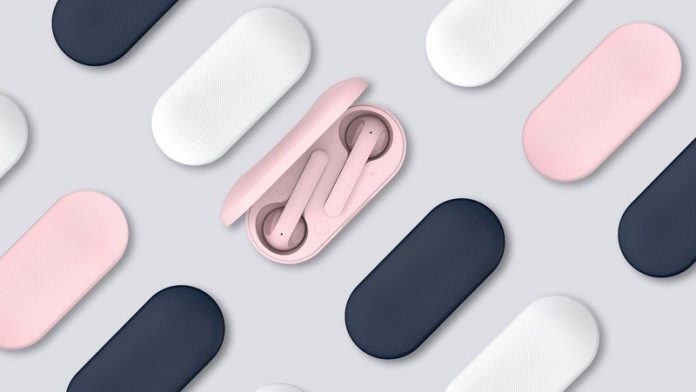 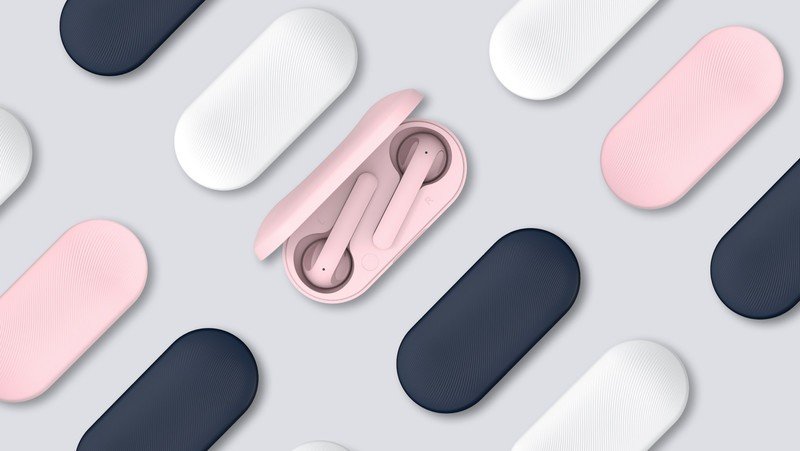 It’s been over a year since Mobvoi, the company behind the popular TicWatch smartwatches, released its first foray into true wireless earbuds with the TicPods Free and now it’s back with two new entries — the TicPods 2 and TicPods 2 Pro.

Available January 15 starting at $99 for the TicPods 2 and $139 for the TicPods 2 Pro, they’re significantly smaller than the originals, and forgo their silicone tips, too. Mobvoi says that they sound cleaner and crisper thanks to improved drivers and updated Qualcomm Bluetooth chips, which also enable better noise canceling for phone calls.

So what do you get for the extra $40 in the Pro version? Mobvoi is touting its new AI-powered TicHear and TicMotion features — the former lets a user avoid a typical assistant wake word like “Hey Google” or “Alexa” to perform various functions. Merely saying “Play music,” “Pause music,” “Next song,” or “Hang up call” will work. The company says that it’s figured out a way to avoid stray noises from being picked up and incorrectly attributed as commands, thanks to beamforming microphones and a bunch of machine learning. 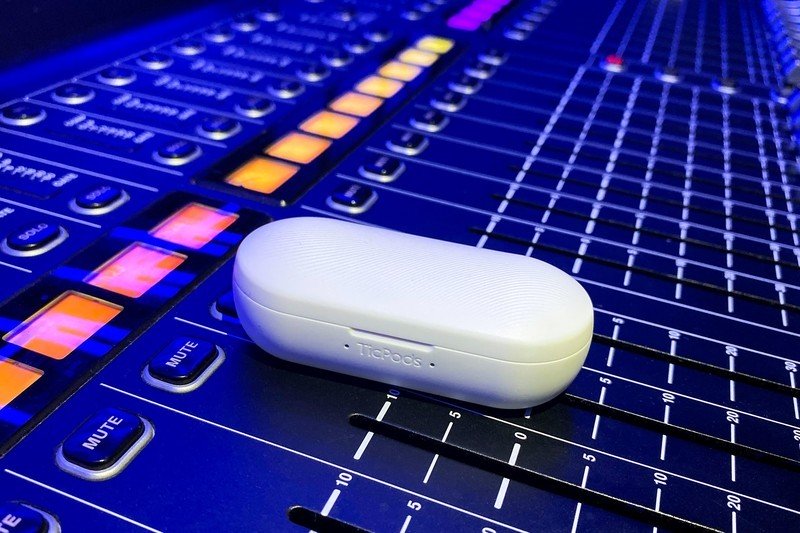 TicMotion, the other Pro-exclusive feature, lets you nod your head twice to answer a call and shake it twice to hang up, eliminating the exhausting need to tap the side of the earbud or, worse, take out your phone and press the “End” button. Side gesture controls — what Mobvoi calls “tickling” the earbud — have also made a return.

Other improvements include USB-C charging, four hours of listening per charge and up to 23 hours total from the case, IPX4 water resistance, and Bluetooth 5.0.

Pre-orders begin today from Mobvoi.com and Amazon, and those who buy it between now and January 15 get 10% off their purchase, bringing the totals down to $89 and $125 respectively.

Samsung Galaxy S23 colors: here’s every style you can get