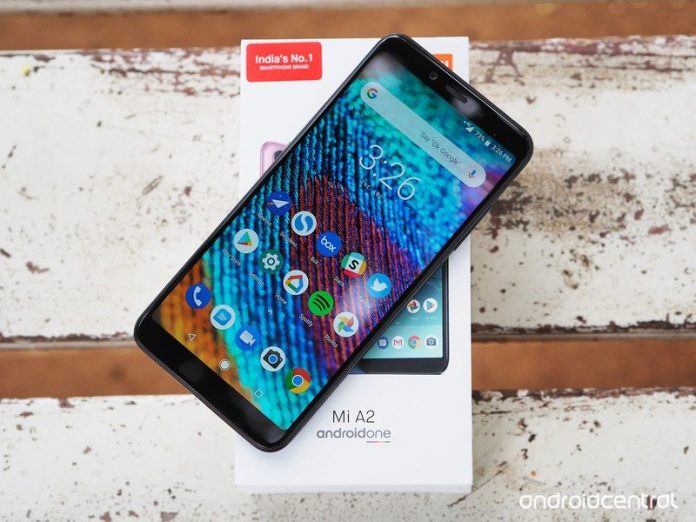 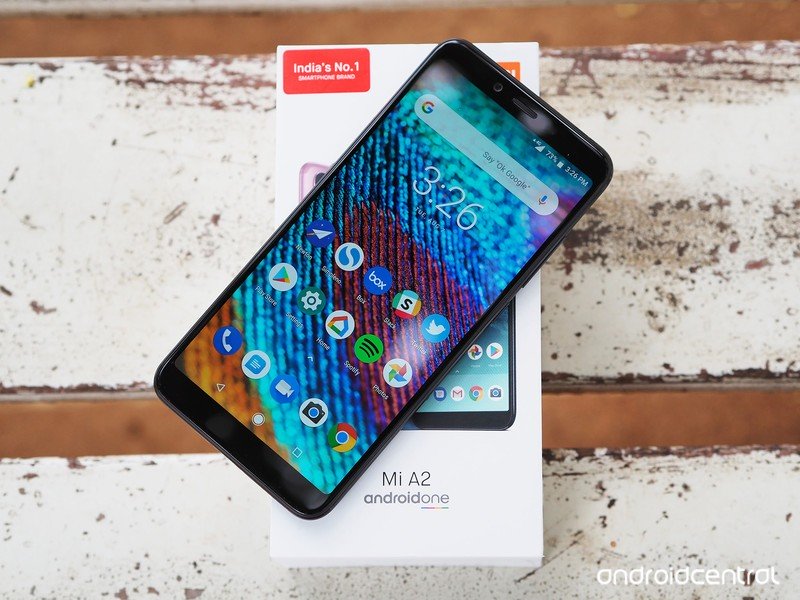 The Xiaomi Mi A2 came out way back in 2018 and was one of the best Android One phones around when it hit the market. Our own Harish called it “a great sequel with a fantastic camera” in his review.

Now, users of the nearly two-year-old phone have a reason to get excited, because Android 10 is officially rolling out for the device. One of the best parts of having an Android One phone, after all, are the updates. While Xiaomi may have taken a bit longer than some would have liked, at least the update has finally arrived.

The Android 10 update weighs in at nearly 1.3GB and includes the December 2019 security patch. Like many updates, you can expect this one to roll out in stages. If you haven’t received it yet and don’t feel like waiting, there is always the option to download and install it yourself manually. Just remember to back up your phone first, which is always a good practice to ensure you won’t lose anything important when performing a system update. 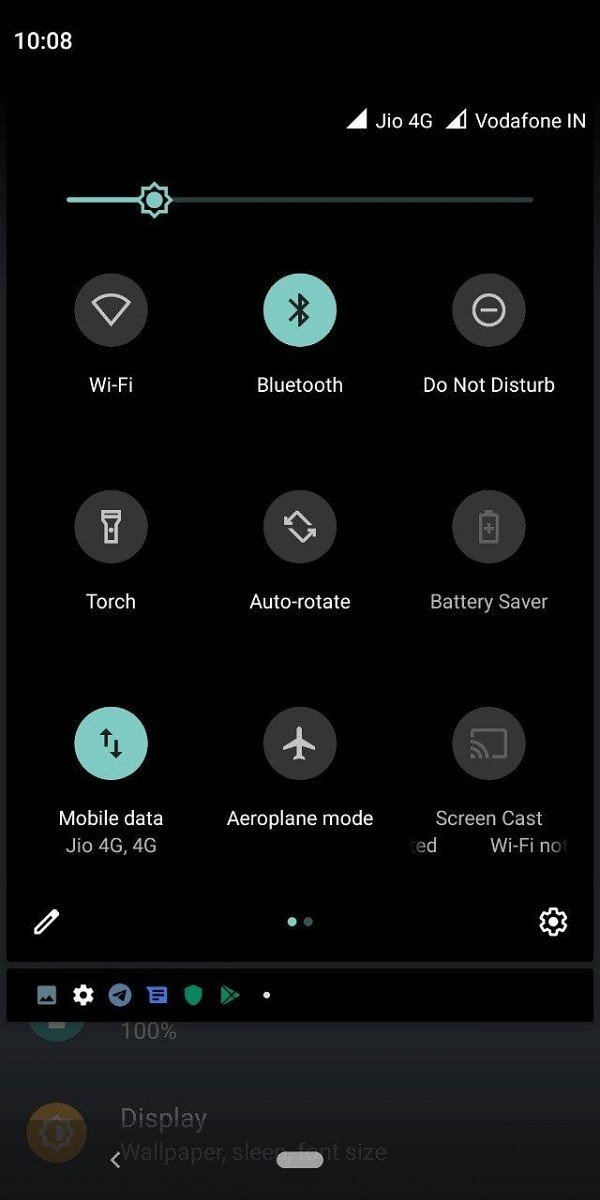 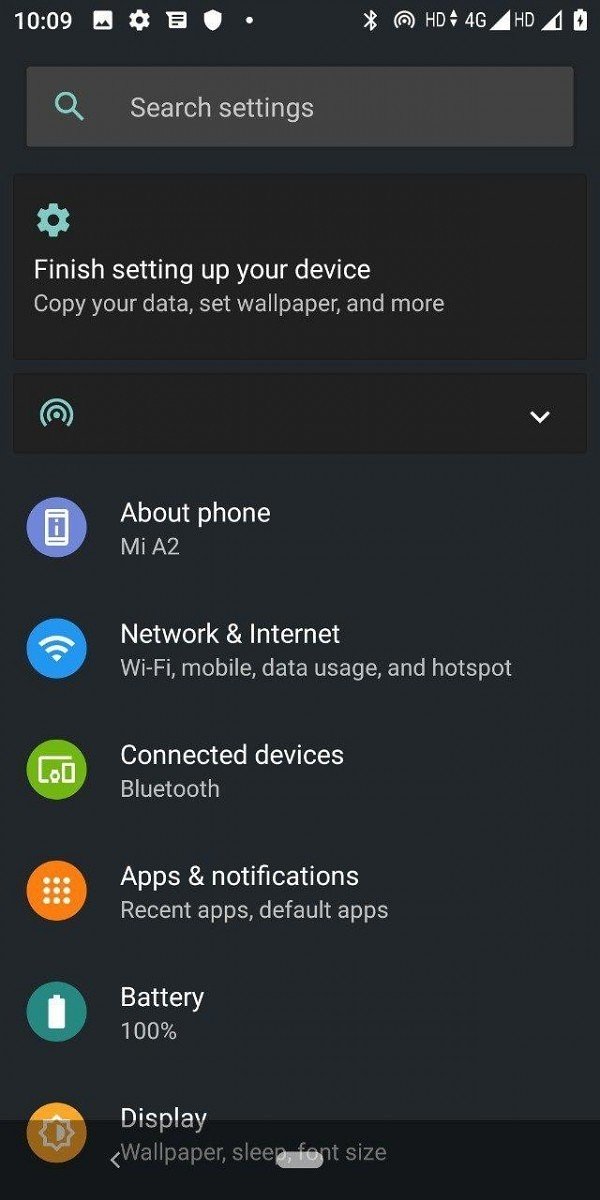 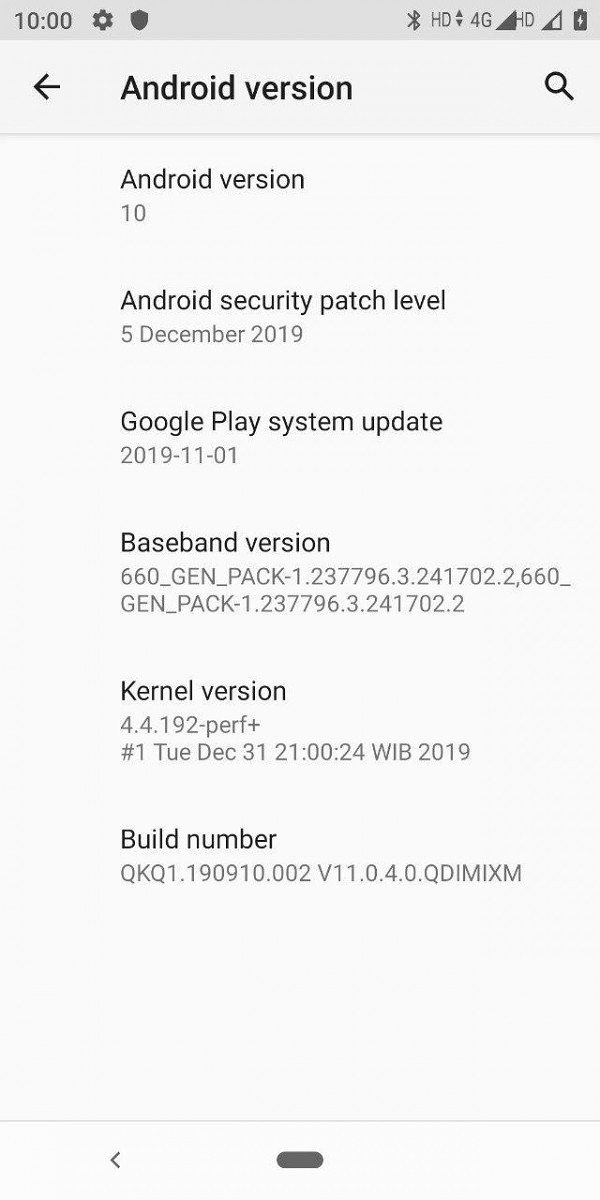 Besides being good news for Xiaomi Mi A2 users, Mi A3 users also have something to get excited about. Ahead of the Mi A2 update rolling out, XDA spotted the Android 10 kernel source for both the Mi A2 and Mi A3 — meaning the Mi A3 Android 10 update shouldn’t be far behind.

Android One on a budget

Xiaomi is one of the best budget phone makers around, and with the Mi A3, you get the affordable hardware along with the Android One experience which gives you near-stock Android and updates to future versions.