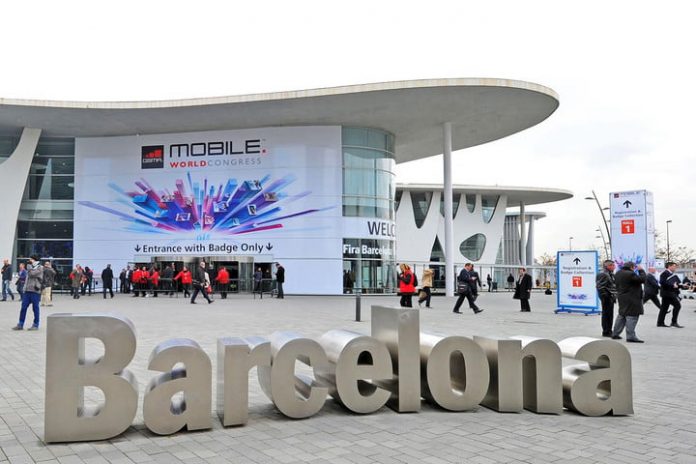 Although a few more smartphones debuted at CES 2020 than usual, the real smartphone event of 2020 is still to come: Mobile World Congress takes place in Barcelona, Spain, and it’s where every company even slightly involved in the mobile industry comes together to show off new devices, hardware, and innovations.

What should we expect? Here’s our guide on everything you need to know about MWC 2020, from the dates it happens to the cool tech to look out for.

When does it happen?

The show runs from February 24 to February 27, 2020. It takes place in the huge Fira Gran Via event space in Barcelona, Spain, and last year attracted more than 109,000 attendees. While the show begins on February 24, news will start coming from February 22, as many companies hold press conferences ahead of the doors opening.

Everyone will be talking 5G … again

5G has been a major talking point at MWC for the past few years, and there’s unlikely to be much change at this year’s show. Except this time, rather than focusing mostly on network hardware, there are likely to be a lot more 5G smartphones to see. We expect most manufacturers to announce a 5G version of any smartphone debuting at the show. More 5G talk will inevitably come from the main chip makers, whether it’s Qualcomm, MediaTek, or Huawei.

Samsung hasn’t announced a press conference for MWC 2020, and will instead reveal its first flagship smartphones for the year at a separate event held in San Francisco on February 11. It’s here we’ll meet the Galaxy S20 range, and almost certainly the next Samsung folding phone, the Galaxy Z Flip, too.

The company always has a strong presence at the show anyway, and last year showed a pair of A-Series smartphones off for the first time, along with the Galaxy Tab S5e tablet. Sequels to these devices, or other new models, could potentially arrive at MWC 2020. Top executives are always in attendance too, so more company news or updates on the latest phone release schedules are entirely possible.

Google usually takes over one of the expansive outdoor areas at MWC, where it shows its products and software off in real-world scenarios. For the last few years, collectors have run around the show grabbing special Google pins at the company’s partner booths, and we doubt much will change this year. While new phones like the Pixel 4a are unlikely, Google has previously shown updates to its software, including Google Assistant and Android Go, sometimes in conjunction with new phones from other manufacturers.

Sony has scheduled a press conference for February 24 at 8:30 a.m. local time, which is 2:30 a.m. ET. A live stream will also be available. A new version of the existing Xperia 5 has been spotted in a few leaks, currently known as the Xperia 5 Plus, and there’s potential for a new flagship phone too.

Rumors have stated LG will launch the LG V60 ThinQ at MWC 2020. Like the G8X ThinQ, the V60 will come with a second screen case accessory, although apparently the hinge will be redesigned. While the G8X ThinQ is typically quirky and the second screen has its uses, the space between the two displays is detrimental to the viewing experience. Hopefully, it’s this aspect that LG has redesigned for this new version.

Additionally, if you’re waiting for news of an LG G9, don’t hold your breath. It’s possible the series has ended and LG will focus on using the V-Series name instead. Leaks said to be the LG G9 may actually depict the LG V60, for example. At the time of writing, LG has not announced a press conference for MWC 2020.

At MWC 2019, Huawei wowed us with the Mate X folding smartphone, a stunning device that went in a different design direction from the Samsung Galaxy Fold. While the Mate X has since launched in China, it has not been put on sale elsewhere. It also launched a pair of MateBook Windows laptops.

For MWC 2020, it’s unclear what the company’s plans are, due to ongoing problems with the U.S. government. The already half-confirmed enhanced version of the Mate X may arrive with the new Kirin 990 processor inside, but exactly what will happen to the rumored Huawei P40 remains uncertain. The Huawei P30 launched in France in March last year.

Honor will hold a press conference on February 24 at MWC 2020 and has a wealth of new products to show us. Leading the charge will be the Honor View 30 Pro, which has already been announced in China. The 5G phone has a 6.57-inch screen, the Kirin 990 processor, and a triple-lens camera on the back. Honor’s other phone announcement will be the Honor 9X Pro, another phone already seen in China, and a higher spec version of the existing Honor 9X. Alongside will be a special edition of the MagicWatch 2 smartwatch, plus a pair of Honor MagicBook laptops.

Like Huawei, Honor is suffering at the hands of the U.S. government’s trade ban, so we’re unsure what version of Android will come installed on the Honor View 30 Pro, and whether it will have the Google Play Store installed or not.

Rumors point to MWC 2020 being a big show for Xiaomi, which is capitalizing on its success in Asia by taking the European market by storm with well-priced, high spec smartphones, particularly now Huawei and Honor are hobbled by the U.S. ban. It’s possible the company will announce the Mi 10 and Mi 10 Pro phones at MWC 2020.

We already know some of what TCL will launch at MWC 2020 because it teased the new TCL 10L, TCL 10 Pro, and TCL 10 5G phones at CES, telling us all the details would come at the February show. It won’t stop there either, and has said other mobile devices — some of which may not fall into the smartphone category — will also arrive at MWC 2020. We’re holding out hope for a TCL folding smartphone too.

Another Chinese smartphone manufacturer making waves in Europe at the moment, Oppo will likely be at MWC 2020 with at least one new smartphone. The phone being rumored is the Find X2, which may be the first officially available smartphone with Oppo’s under-screen selfie camera for a sleek look. Oppo has previously said it has a phone coming during the first months of 2020 with the Qualcomm Snapdragon 865 processor inside, and this may be the Find X2.

One of the most exciting Chinese smartphone brands, Vivo will be back at MWC 2020 with something new to show us. In the past, it has quietly revealed prototype phones and hardware, and it is rumored that for this show it will have another concept phone. Known as the Apex 2020 at the moment, exactly what the phone will be like remains a mystery. Based on previous experience with Vivo, it’s sure to be exciting.

HMD Global takes MWC very seriously and has shown many exciting phones in the past — from the 8110 4G to the Nokia 9 PureView — but so far, we have not heard what it has planned for the 2020 show. Similarly, we have not heard about anything new from TCL’s BlackBerry, or from Motorola yet either.

Microsoft may have more about the Surface Duo phone/tablet/foldable, and last year talked about the HoloLens 2 at the show; but don’t expect anything from Apple, as it does not attend MWC with any hardware. However, it often announces a March event around the time of MWC, so do listen out for any news on that. 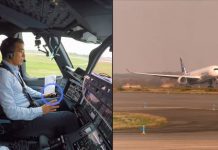 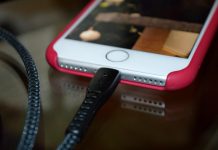 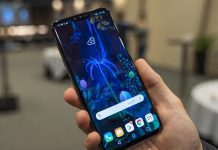