What live TV services does the Amazon Echo Show support? 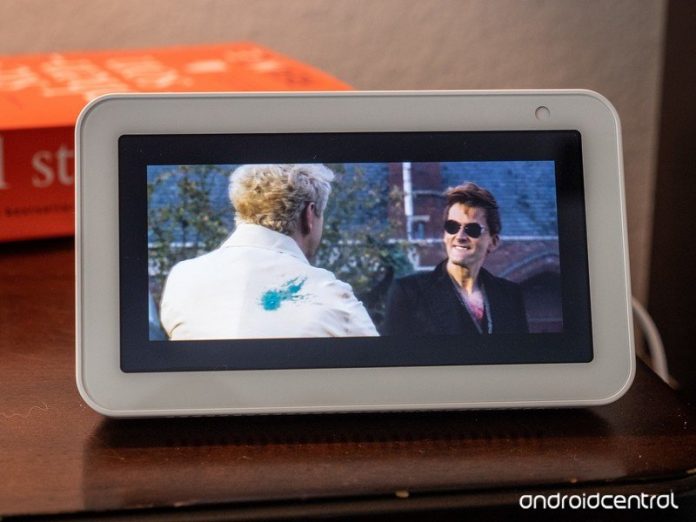 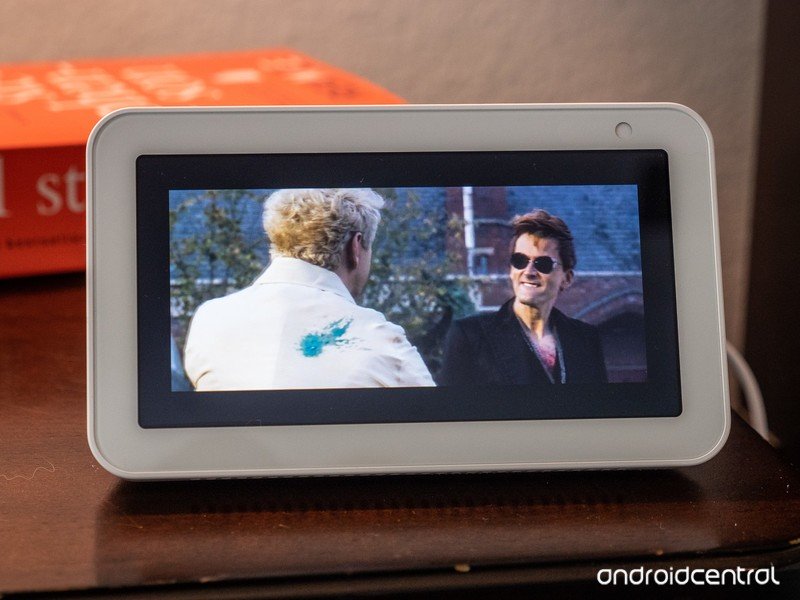 Best answer: Amazon Echo Show devices support live TV via Alexa skills such as those from Food Network, Bloomberg, and Hulu. You can also watch live TV with the addition of a Fire TV Recast device, or directly on the Echo Show through Amazon’s Silk or Mozilla’s Firefox web browsers. 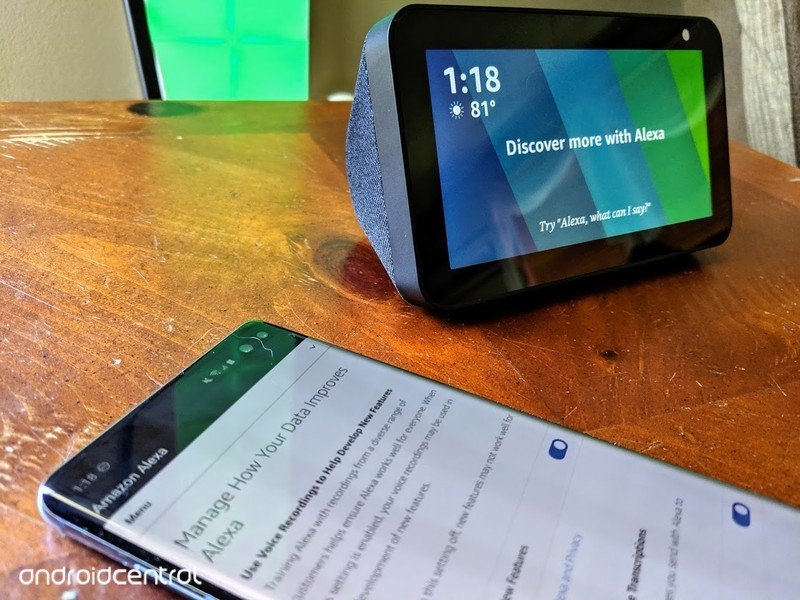 The Echo Show line of devices combine the best of the Amazon Echo speakers and Amazon’s Alexa voice service with touchscreen displays to give you multitouch controls, audio feedback, and video capabilities. You can do everything you’d do with a traditional Echo speaker, such as ask Alexa questions, make voice calls, set timers and alarms, plus you have the ability to do video chats or watch videos from a variety of popular content sources.

Echo Show devices are available in multiple sizes, including the “mini” Echo Show 5, the “just right” Echo Show 8, and the “jumbo” Echo Show (2nd Gen), which comes in at 10.1 inches.

Now, as you listen to Amazon Music, you can view lyrics and album art. You can call up weather forecasts, and access your calendars and to-do lists. The Echo Shows still supports voice-activated calls, and also include video calling. Searches now include the ability to see the results of your queries on-screen. As with all of its products, Amazon wants to make it easy for you to make purchases from them, and you can now see products before you buy them.

It’s a video device as well 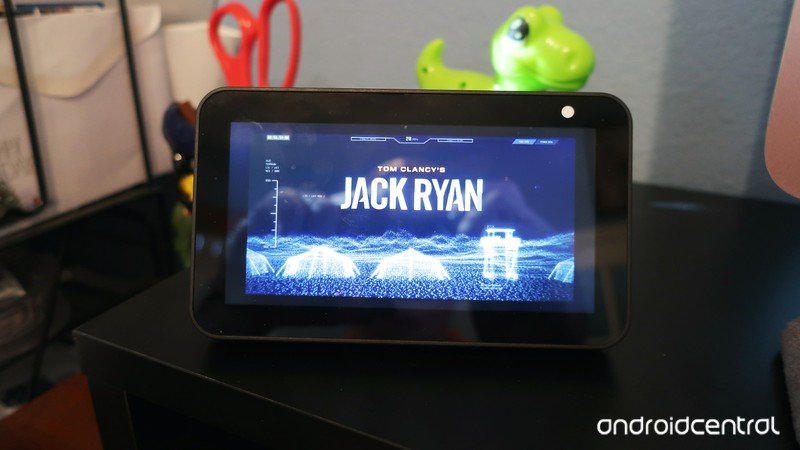 In addition to Amazon’s content and partner channels, after the release of the Echo Show devices, it didn’t take long for creative enthusiasts to take advantage of the Alexa Skills Kit to create additional opportunities to enable live TV watching. For example, the Stream Player skill enables viewing of live streams from a long list of TV stations, by tapping into their freely available internet feeds. There are also Alexa skills for hundreds of TV content providers, including FX, Food Network, Bloomberg, and Hulu who all support live TV streaming.

If that menu of sources doesn’t satisfy your thirst, and you’re handy with writing code, you try your hand at hacking out something like this fellow did to get his fill of BBC and other UK stations. Alternatively, by adding an Amazon Fire TV Recast to your audio-visual setup, you can watch live television or recordings of live TV directly on your Echo Show device whenever you want!

Finally, you can always ask Alexa to pull up Amazon’s Silk web browser or Mozilla’s Firefox web browser and watch live TV from outlets that publish their content online, or via other apps and services through the browser (this is how I watch YouTube videos on my Echo Show 5, and it works like a charm!). 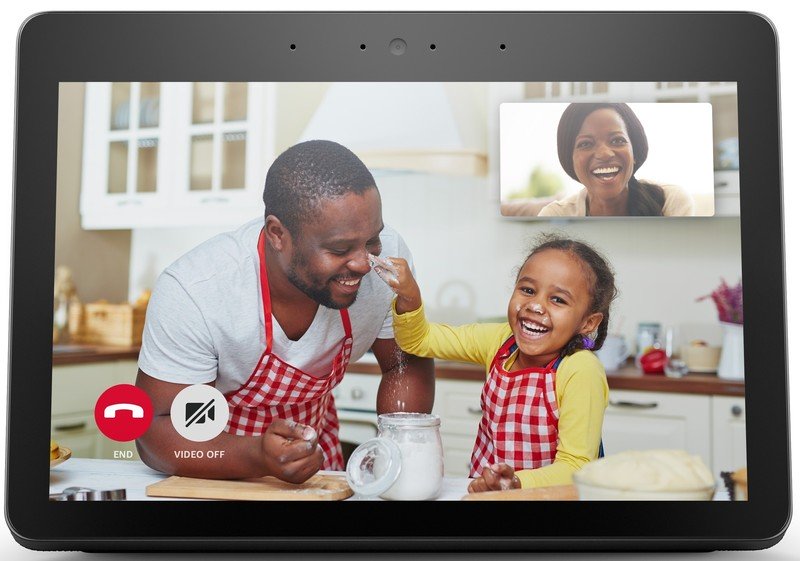 The Amazon Echo Show (2nd Gen) sports a 10.1″ HD touchscreen, and offers a variety of visual functions. It now also supports live TV with a subscription to Hulu. 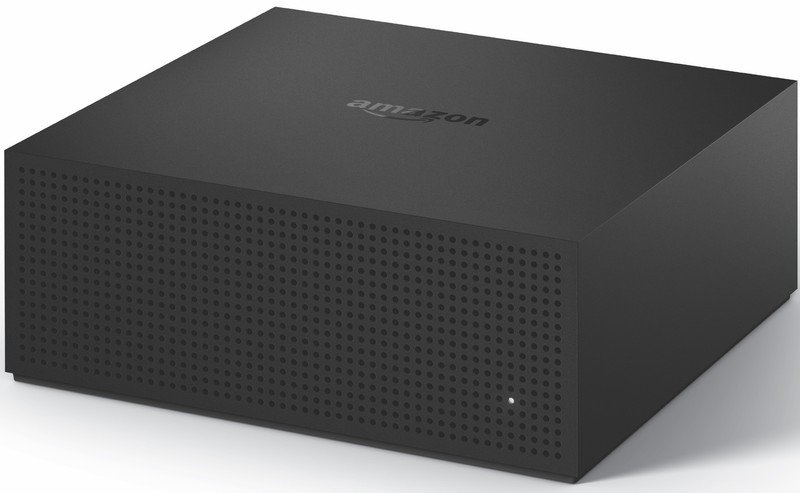 Watch it live or at your leisure

The Amazon Fire TV Recast is a next-generation DVR that lets you watch live over-the-air TV or record your favorites to a cloud accessible DVR to rewatch later on your Fire TV or Echo Show device.