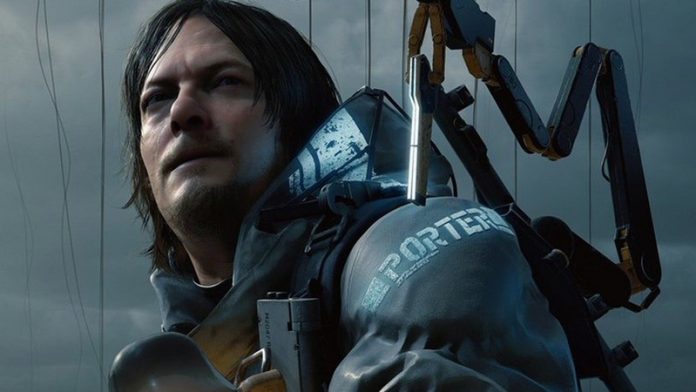 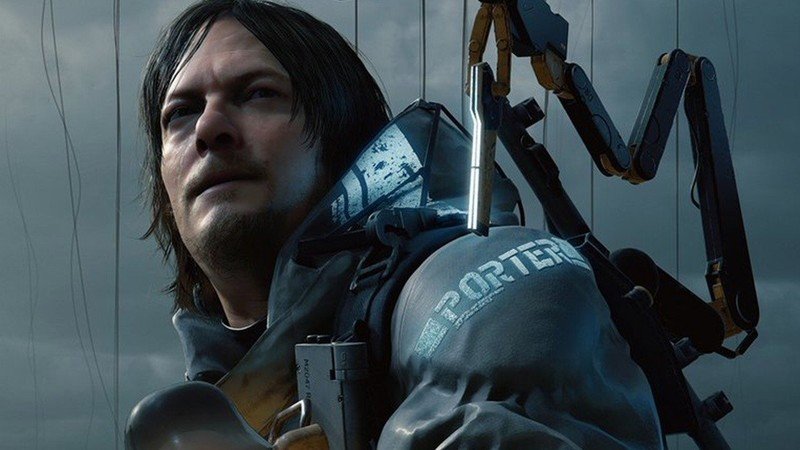 Could Death Stranding usher in a trove of bizarre games?

I don’t think I can remember a game as divisive as Death Stranding. Not only did it have a ton of baggage going into it — Kojima’s departure from Konami, its PS4 exclusivity — it was just plain weird. Leading up to its release, you could ask ten different people what it was supposed to be about, and they could give you ten different answers. A resounding sentiment was just “I don’t know.” You can hear people say it was one of the most tedious, boring games to ever be invented, and five minutes later you can hear another person say how genius and groundbreaking it is. Frankly, it’s both. It’s all subjective, but despite how well it may or may not have performed critically or financially, I hope the industry funds more games like it.

Now before I get too into this, I don’t mean that the industry needs to exactly emulate Death Stranding. We don’t need Death Stranding clones. What we do need is for an industry to take more risks and fund weird games that don’t necessarily focus on action or shooting. Fund games that may not always work out.

Publishers are too afraid to shoulder the costs of anything that may not be an immediate hit. As much as I love a series like Assassin’s Creed, we don’t need a thousand sequels. I’d much rather have publishers fund games coming up in indie spaces. That’s not to say we should never get sequels in beloved franchises, but I want both. There’s room for blockbuster sequels that generally play it safe and new IP that breaks the mold and innovates. Challenge what games can be. 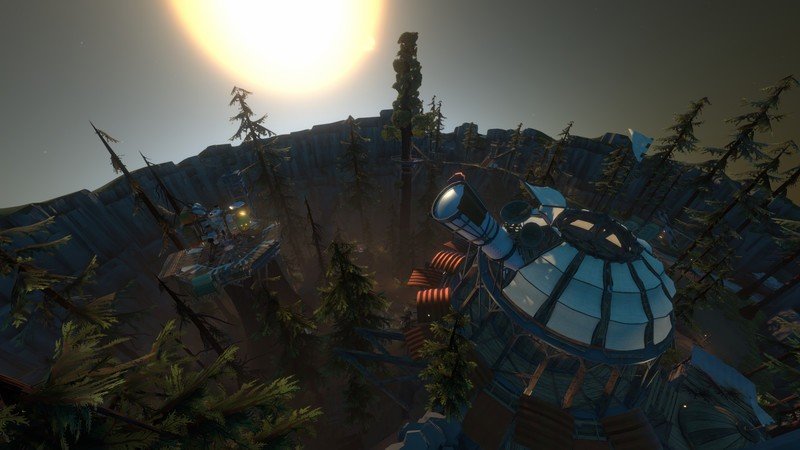 Part of the reason I’m happy that Xbox Game Pass exists is because it opens the door for developers to make weirder games without worrying too much about the return on investment. In an interview with GamesIndustry.biz, Mobius Digital co-creative lead Loan Verneau discussed the topic when talking about Outer Wilds’ launch into Xbox Game Pass.

“We’re on Game Pass for Xbox, and it’s been really awesome because I think it’s brought a lot of players to the game who would not have known about it otherwise,” he said. “So I think that’s been a big shift. The same way it’s changed the TV and movie worlds, the subscription system is also going to impact the game industry very significantly. We’re starting to see that, and starting to see it maybe unlock the market to weirder things and more original things that would have been more risky beforehand.”

This is a sentiment that Xbox head Phil Spencer has also expressed. With a subscription service like Game Pass, developers don’t always need to create service-based games that are monetized for the foreseeable future.

“We see players willing to take risks on new games and new genres,” he said. “Because when you’re already in the subscription it’s as easy as clicking on something, downloading the game, and starting to play. The diversity of content in Game Pass, the genres in Game Pass, the things that people play… I think it’s a really healthy part of our industry.”

I’d like to see Sony’s PlayStation Now become as successful as Xbox Game Pass is, which will hopefully encourage more developers to take risks. Studios won’t need to be so afraid of failure. And I hope that translates to the AAA space as well, not just indie. 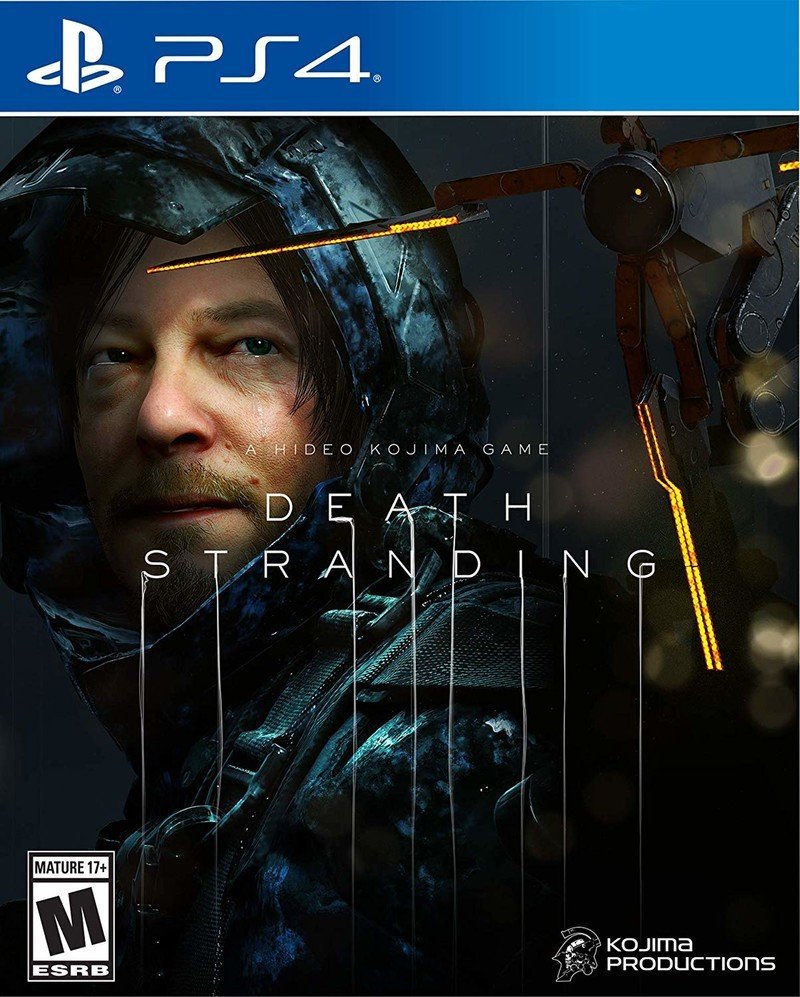 Build bridges at your own peril

It doesn’t work for everyone, but that’s part of the beauty of Death Stranding. Every weird and unconventional aspect serves a purpose, even if it’s seemingly meaningless. The star-studded cast and production value certainly don’t hurt, either.