Vector the social robot has good news for its human buddies 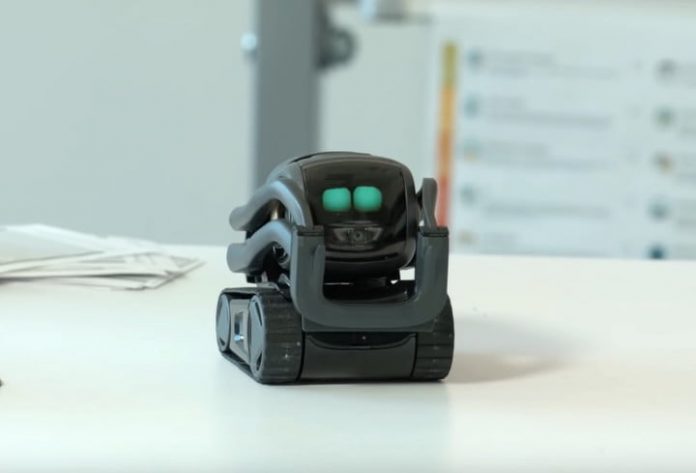 Educational tech company Digital Dream Labs (DDL) has stepped in to give the diminutive robot a second chance, nine months after Anki closed down in April 2019 due to a lack of funds.

The surprise news is sure to be welcomed by Vector owners as DDL is promising to continue developing the device for the foreseeable future.

In a message posted on the very same Kickstarter page that first launched Vector, DDL CEO Jacob Hanchar said that after recently acquiring Anki’s assets, his Pittsburgh, Pennsylvania-based company intends to go on developing “the robot we all know and love.”

Hanchar added: “We have taken over the cloud servers and are going to maintain them going forward. Therefore, if you were concerned about Vector ‘dying’ one day, you no longer have to worry!”

Six months before the startup’s closure, Anki launched its final creation: Vector. The $250 pet robot can navigate autonomously and react to its environment through what it sees and hears. It can even recognize different people via its HD camera, and sense touch via its built-in sensors. Creators from Pixar and DreamWorks helped to incorporate numerous emotions in Vector via different movements and animations on its color display. It also supports digital services such as Amazon’s Alexa.

Anki developers said they wanted Vector to become part of the family, a goal it no doubt managed with ease considering its remarkably lifelike qualities. But with the startup’s demise last year, some Vector owners may have been feeling a bit uncertain about the future of their little robot buddy, so it’s excellent news that DDL has stepped in.

Moving forward, Hanchar said his company will soon launch a crowdfunding campaign to raise cash for two new features that it wants to add to Vector.

The first one, called “Escape Pod,” will enable the robot to function without having to connect to the cloud, giving peace of mind to Vector owners who fear similar issues should DDL one day go the same way as Anki. The CEO describes Escape Pod as a “guarantee” that means “no matter what happens, you’ll always get to play with Vector.” It also plans to allow developers to customize Vector with new abilities so they can truly make the robot their own.

Hanchar signed off on a positive note for Vector owners, promising that the “best is yet to come” with the social robot.