HomeNewsTransform your phone into a 90s-era PC with Progressbar95
News

Transform your phone into a 90s-era PC with Progressbar95 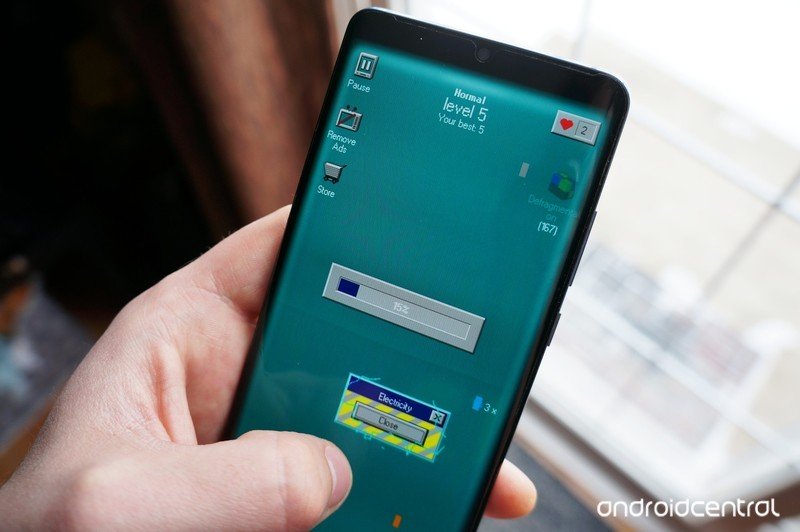 I was recently reminded by a meme that, as of January 1, 2020, we are officially closer in time to 2050 than we are from 1990. I mean, of course we are, that’s just how math works, but it still made me pause for a moment and get all nostalgic about the 90s. It’s pretty nuts to consider just how far technology and society have evolved in the past 30 years, not to mention what the next 30 years have in store for us.

Perhaps that’s part of the reason why I was drawn to Progressbar95 as a nice casual distraction over the 2019 holiday break. I honestly can’t remember the last time I used a computer running anything earlier than Windows XP, and yet I still had a visceral reaction hearing the sounds of an ancient PC booting up along with the familiar whirring and clicks of an old hard drive reading its meager megabytes of memory.

In that regard, Progressbar95 gets full marks for its attention to detail in recreating the look and feel (and sounds) of classic Microsoft operating systems from the past. It’s the main hook of the game and reason enough to check out this free-to-play game.

Nostalgia aside, the gameplay is pretty simple and straightforward. You control a progress bar and must collect blue chunks to reach 100% while dodging all other bits of data that rain down from the top of the screen. In particular, avoid hitting the flashing red viruses as that will give you an immediate blue screen of death.

If you’re a perfectionist who’s collected some grey or orange data on your progress bar, you can click to defrag your computer and clear things up before you complete the level. You’ll also need to contend with system pop-ups and Clippy — both of which are as annoying here as they were back in the day.

Completing each level gives you points that let you upgrade different PC components, with specific upgrades required to install the next operating system. You start out with Windows 95 and can progress all the way through to the more modern-inspired “Progressbar 10”. There are also in-app purchases available if you’d rather just unlock all of the different operating systems at one time, but where’s the fun in that?

I do recommend spending $2 to unlock the ad-free version, as the pop-in ads really ruin the immersion and the developers deserve some support for the close attention spent on getting so many little details just right. 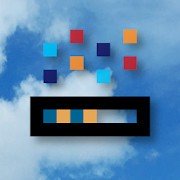 Progressbar95 is a hyper-casual game that is steeped in nostalgia for anyone who grew up using Windows PCs in the 90s. The gameplay is nice and simple with a ton of upgrades for your PC and operating system to unlock.

How to watch Super Bowl 2023 on your computer