ToTok returns to the Google Play Store despite security concerns 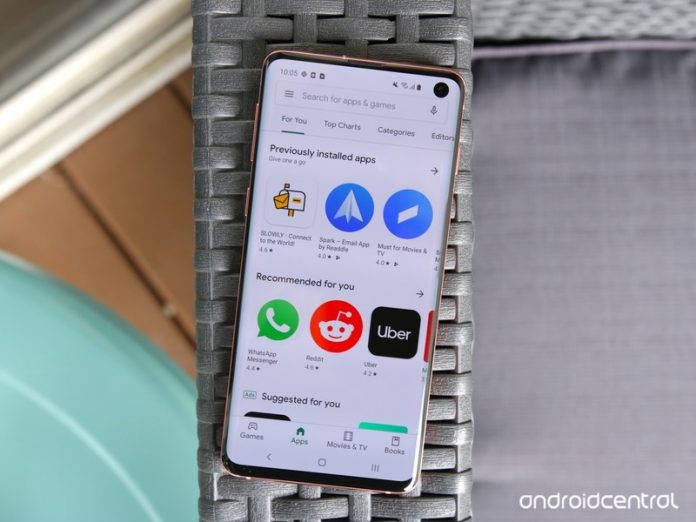 ToTok was reportedly confirmed as an Emirati spy app by U.S. Intelligence officials. 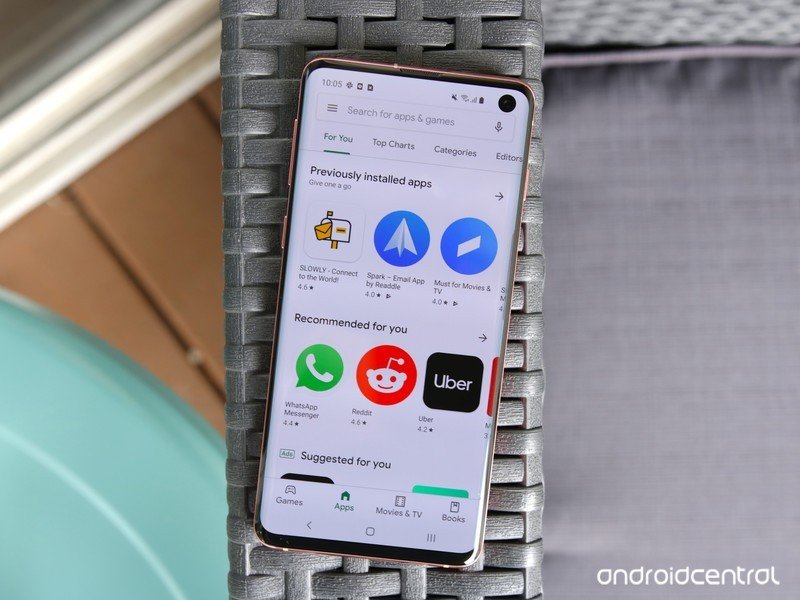 ToTok is a popular messaging and video chat app in the UAE, and it was pulled from both the Google Play Store and the Apple App Store over the holiday period as allegations of spying started to fly. As per a report from the New York Times, American Intelligence officials had confirmed the app to be an Emirati spy app, built with the intent of harvesting user data like contacts and location for surveillance purposes.

The firm behind the app was also unmasked as a front company for Abu Dhabi-based cyberintelligence firm DarkMatter. Despite all that, the app was restored to the Google Play Store this weekend, as ToTok itself has confirmed.

Concerns still remain about the app’s security with allegations of bribes being given to journalists in exchange for positive ToTok PR.

Google allowed ToTok back into its Google Play store over the weekend, despite the fact that the intel community insists the chat app is a spy tool for the UAE and ToTok is trying to bribe journalists into saying good things about it 👇 https://t.co/Fz0iASlHKr

We firmly deny this baseless accusation, and we are profoundly saddened by this complete fabrication that was thrown at us. We feel caught up in some vile conspiracy against the UAE, and even jealousy by some people, who do not wish an app like ours from this region to ever become a global player.

He also released a Twitter plea aimed at the CEOs of both Apple and Google, requesting that they reinstate the app in their respective stores. ToTok has not yet been restored to the App Store a time of writing.