This stunning 8K TV from Samsung has (almost) zero bezels 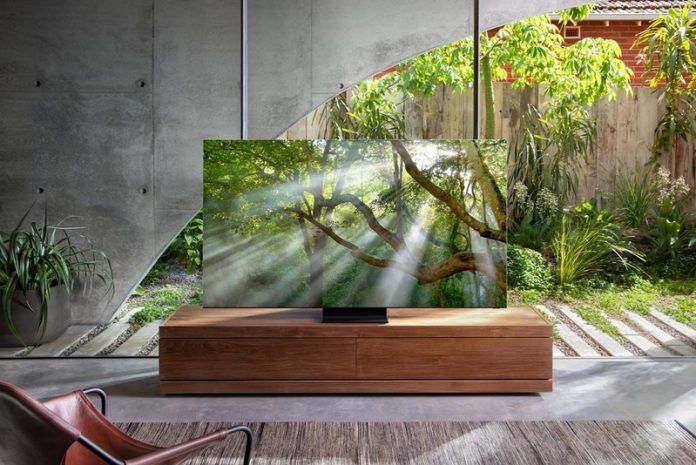 The price is unknown, but it definitely won’t be cheap. 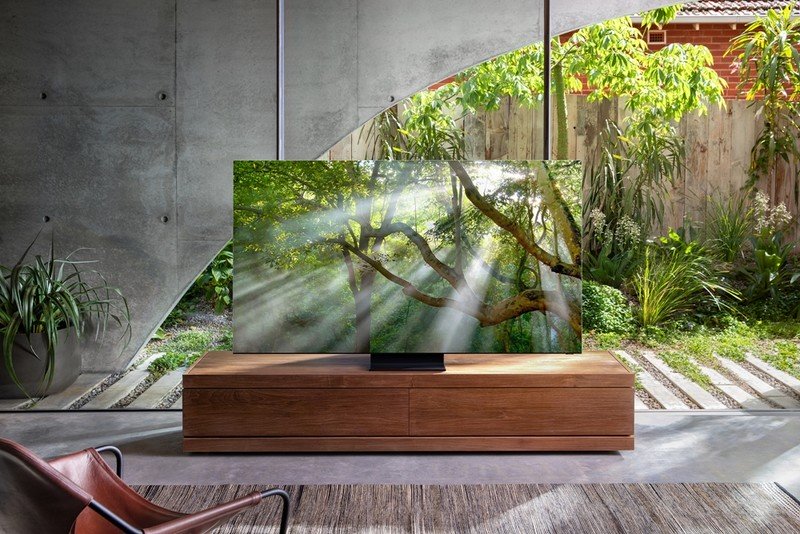 CES is always home to all sorts of wild and whacky announcements, and one of the first we’ve seen for 2020 is this gorgeous TV from Samsung that’s completely free on any bezels. Well, there is technically a bezel at the very bottom, but it’s 2.3mm and almost impossible to see.

We don’t currently have a product name for the TV, but there’s already a lot that we know about it. It’s an 8K television that uses a QLED panel and measures in at an impressively thin 15mm. Despite that thinness and the lack of bezel, Samsung’s promising impressive built-in audio. 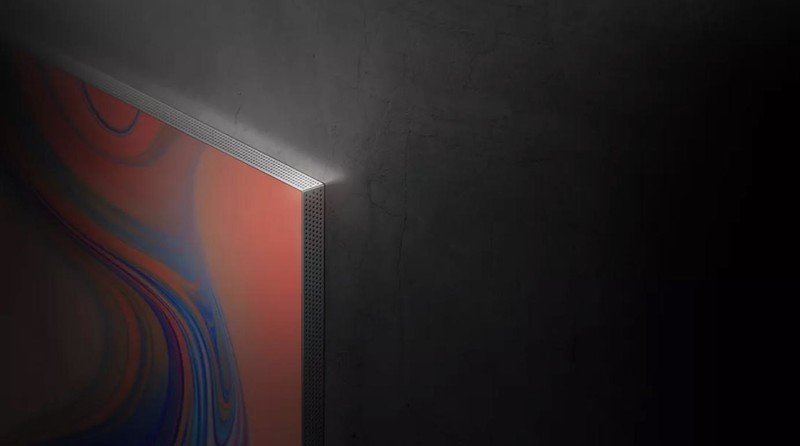 Thanks to the company’s OTS+ (also known as Object Tracking Sound Plus) feature, the TV takes note of objects moving on the screen and then moves audio through the speakers to mimic their movement — resulting in an audio experience that should create the effect of a 5.1 surround sound setup. Furthermore, if you connect a soundbar to the TV, the Q-Symphony feature will simultaneously play audio from the soundbar and built-in speakers.

Being a TV released in 2020, Samsung’s also made sure to pack in plenty of smarts. You can control it using Alexa, Google Assistant, or Samsung’s Bixby, and Android users will be able to hold their phone near the TV to instantly mirror content on it.

Samsung is expected to sell the TV to consumers later in 2020, but as of right now, we don’t have specifics on the release date or price. Considering the bezel-less design and 8K resolution, don’t expect it to be cheap.

Facebook
Twitter
Pinterest
WhatsApp
Previous articleSamsung Unpacked — and the Galaxy S11? and a new Fold? — is coming Feb. 11
Next articleThe best drones for kids and the young at heart