This is the unreleased Nextbit Robin 2 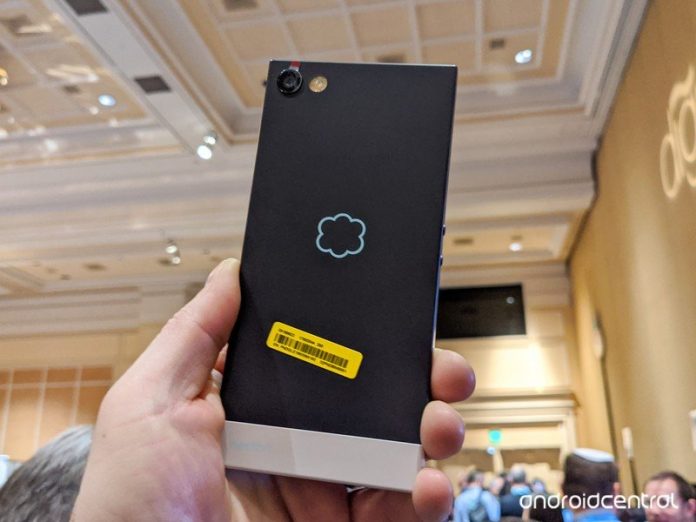 The colorful, plastic phone that never was. 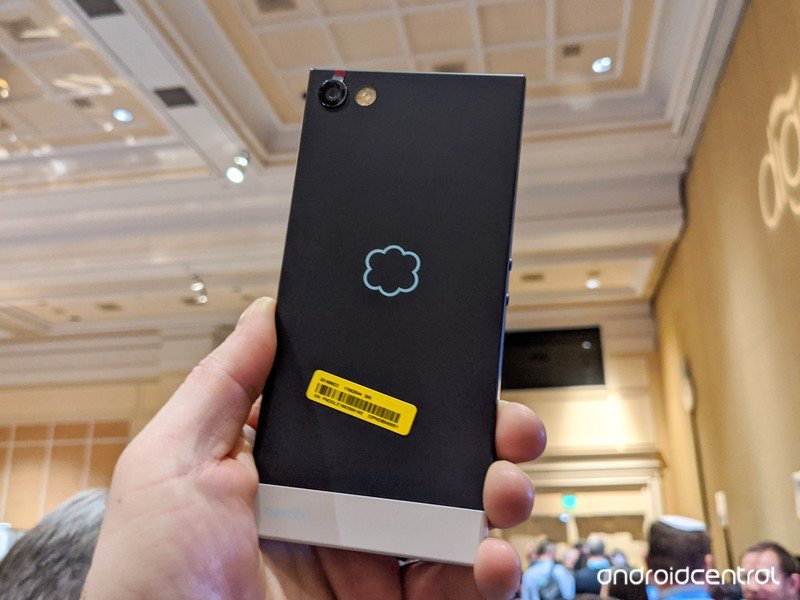 You see a lot of unreleased products at CES, but rarely one that’s never coming to market (unless it’s from Razer). This year, though, I got to hold a prototype of the unreleased Nextbit Robin 2, the phone the Kickstarter darling was working on before it was acquired by Razer in early 2017. The Nextbit Robin came to market in February 2016 after finding remarkable success on Kickstarter five months earlier. The company raised over $1.3 million dollars, far more than its initial goal of half a million. It billed itself as a cloud-first smartphone, keeping storage capacity to a minimum and running as much data through the cloud as possible, all to keep the price down. While the first batches sold for $299 or $349, it would eventually sell for $399 from Nextbit directly.

When Nextbit was acquired by Razer, it pivoted almost immediately to work on what would eventually become the Razer Phone, but engineers and designers at the company were well on their way to completing the Robin 2, a more mature and capable sequel. It was to feature a toned-down but still-colorful plastic, boxy design, and more powerful hardware.

I had a chance to hold the Nextbit Robin 2 for a few minutes during Pepcom at CES 2020 and walked away impressed by what I still think is one of the most interesting and unique-looking phones released in the past decade. While we don’t know the exact hardware the phone would have come with — it never even got to the software booting stages, so I couldn’t pop open the hood and download CPU-Z — it’s fun to think about what could have been.

While Razer eventually did release the Razer Phone and, a year later, its sequel, it seems like the company has backed away from promises of an annual refresh, acknowledging, like many other Android manufacturers, that phone hardware is difficult to make money from.

But with Scott Croyle, former HTC lead designer and the manager behind the Robin’s signature look, now running his own design firm, we can hope that one day that boxy, colorful look will make a comeback.

Facebook
Twitter
Pinterest
WhatsApp
Previous articleAir Pix is a pocket-sized flying photographer robot, and it’s only $100
Next articleAmazfit T-Rex preview: A great rugged smartwatch for everyone