Home News These are the best rugged Android phones
News

These are the best rugged Android phones 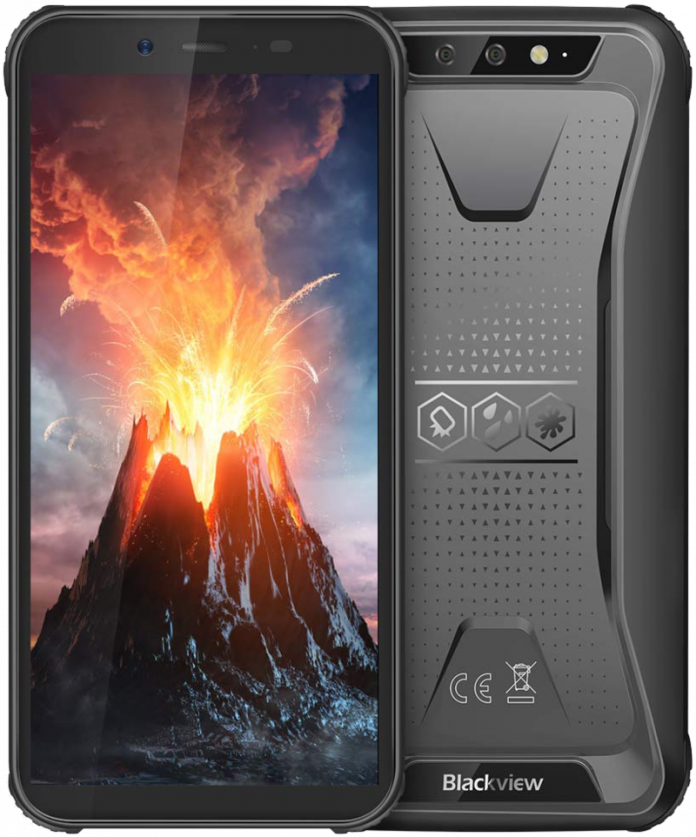 More and more often, phones are being released with shiny glass backs, smooth metal frames, and other design elements to make them as attractive as can be. That’s great if you prefer form over function, but what about if you’re in the market for a smartphone that you don’t need to baby nonstop? Here are the best rugged Android phones we could find! 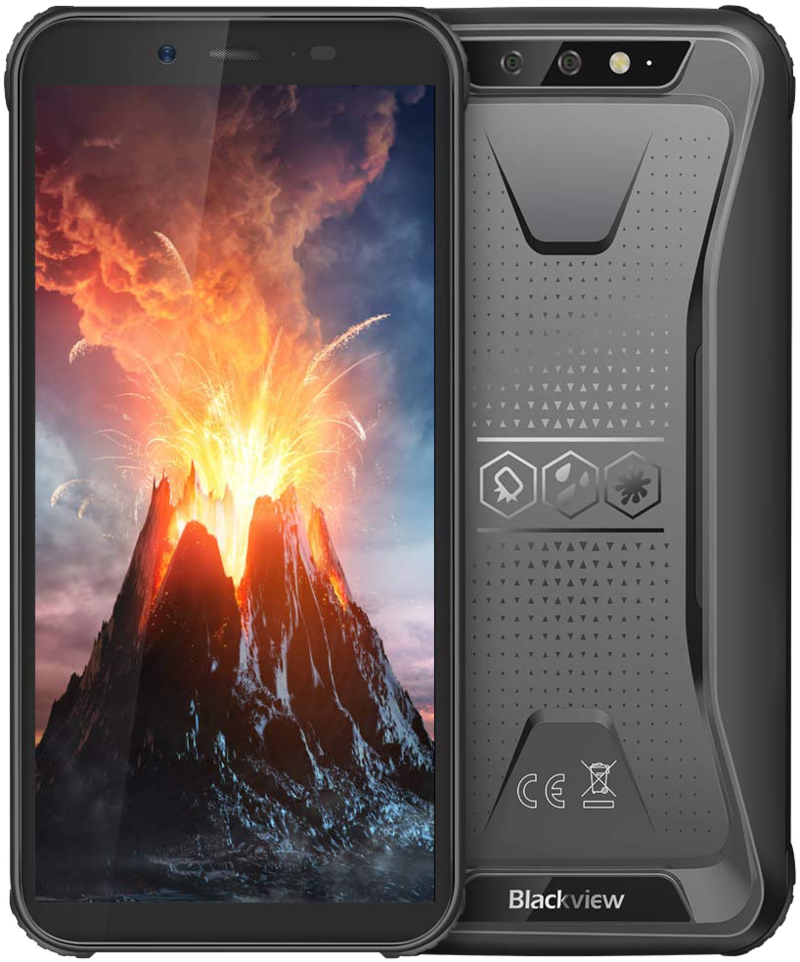 Rugged phones don’t always have to be expensive, and the Blackview BV5500 is a perfect example of just that. This rugged phone features a MIL-STD-810G and IP68 rating, meaning that it’s drop-proof and you can submerge it in two meters of water for up to two hours. There’s also a big 4,400 mAh battery, a 5.5-inch HD screen, and dual rear cameras.

Do you know the Caterpillar brand that makes construction equipment? That same company also makes Android phones, and the CAT S61 is its best yet. The S61 can be submerged in water up to 3 meters for 30 minutes, is protected against salt and sand, and is pressure resistant. It also comes with a thermal camera, laser-assisted distance measuring, and an indoor air quality monitor. 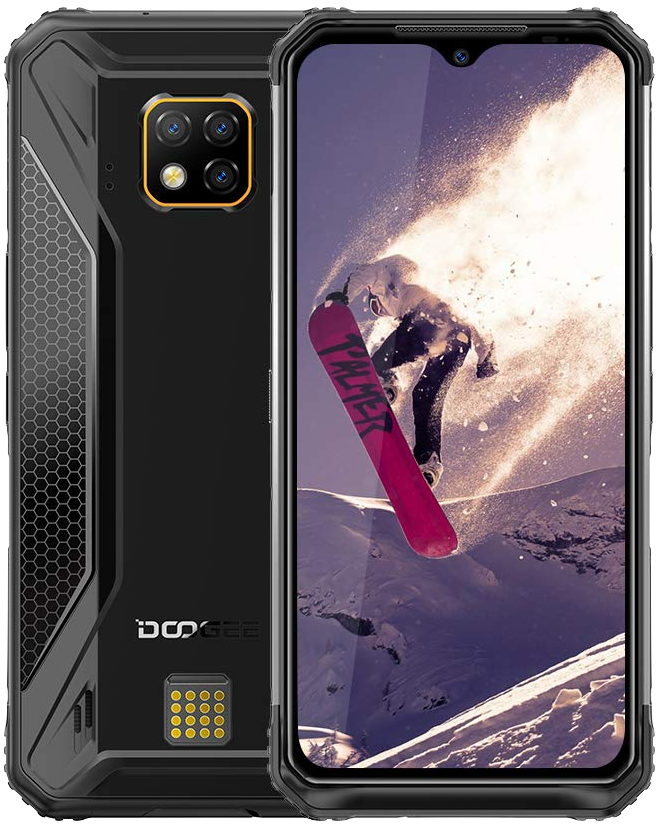 One look at the DOOGEE S95 Pro is all it takes to see that this is a rugged Android phone that means business. Design-wise, the S95 Pro has it all — IP68 dust/water-resistance, MIL-STD-810G durability, and protection from solar radiation, temperature extremes, and more. We’re also fans of the 128GB base storage, 8GB of RAM, and the beefy 5,150 mAh battery. DOOGEE even goes out of its way to offer 10W Qi wireless charging! 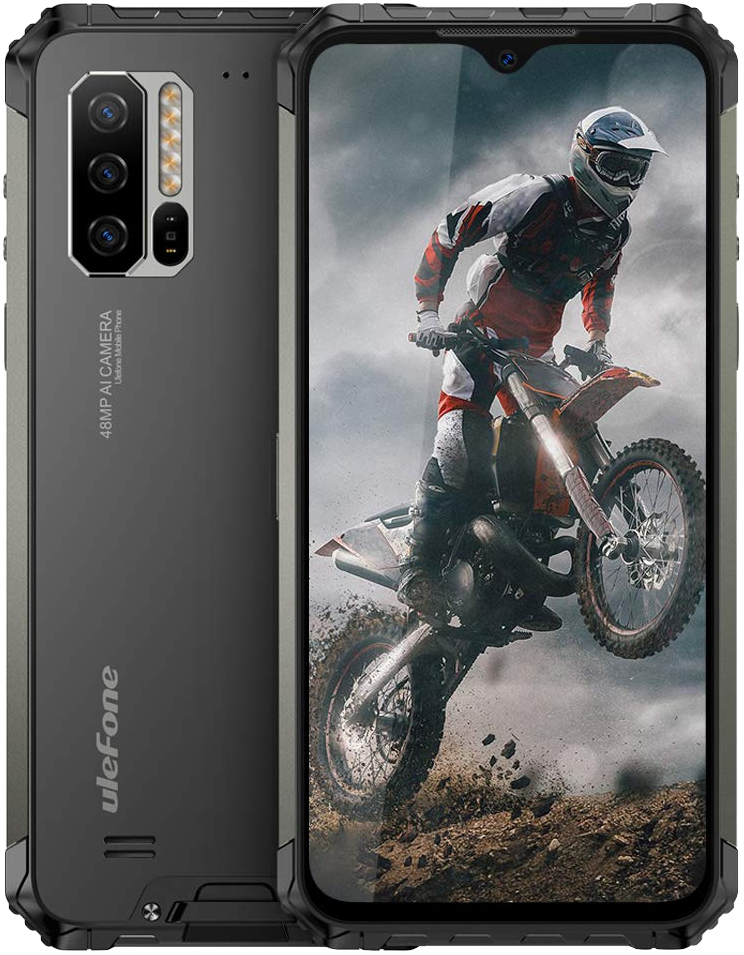 If you want a rugged phone that doesn’t skimp out on features or specs, the Ulefone Armor 7 is the way to go. On the ruggedness side of things, it’s equipped with an IP68 dust/water-resistance rating and MIL-STD-810G military-grade durability. You also get a built-in heart-rate sensor, huge 5,500 mAh battery, triple rear cameras, NFC for Google Pay, and a customizable button that can be mapped for three different actions. 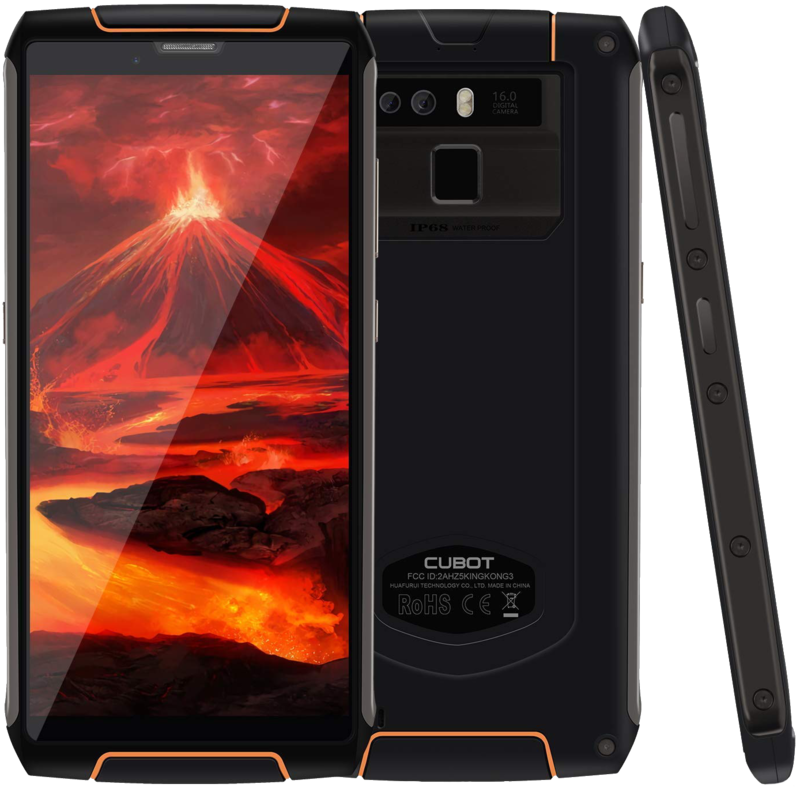 One of the better values you’ll find for rugged smartphones is the CUBOT King Kong 3. As far as features and price go, this thing soars. You’re getting a 5.5-inch display, IP68 waterproofing, Gorilla Glass, and a rugged design that can withstand harsh temperatures, dust, and more. There’s also a beefy 6,000 mAh battery, LTE connectivity, dual rear cameras, and a trusty fingerprint sensor.

Want a Caterpillar phone but don’t have the cash for the S61? The S41 is another excellent pick that drops a few features in favor of a much smaller price tag. The CAT S41 is equipped with waterproofing up to two meters for 60 minutes, shock and drop-proofing up to six feet, and Corning Gorilla Glass 5 that’s resistant to even the worst of scratches.

If we had to make a choice

Now that you know which rugged phones we recommend, which one is right for you? For most people, we’re inclined to recommend the Blackview BV5500. Blackview is one of the few manufacturers that continues to kick out quality rugged phones, and the BV5500 is a fantastic choice if you want a robust handset without spending too much cash.

It doesn’t have the fastest processor or the best screen, but if you just want a phone that can do the basics while offering that rugged design you desire, it’s hard to do better than this.

Another great choice is the Ulefone Armor 7. It’s more expensive than the BV5500, but you benefit from better specs across the board, in addition to features such as three rear camers, NFC for Google Pay, a customizable button, and Qi wireless charging.

Lastly, if the battery is among your top concerns, the CUBOT King Kong 3 is the way to go. With a huge 6,000 mAh battery, you can use the King Kong 3 as much as you want without having to live with battery anxiety. For people that work tough jobs without easy access to a power source, this is a fantastic choice.