HomeNewsThe PS5 looks to be packing an SSD and will support ray...
News 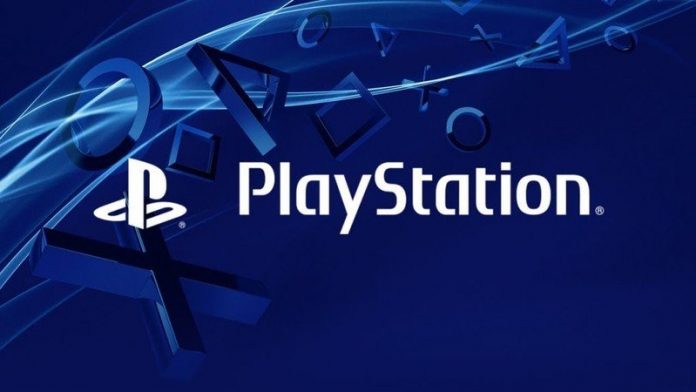 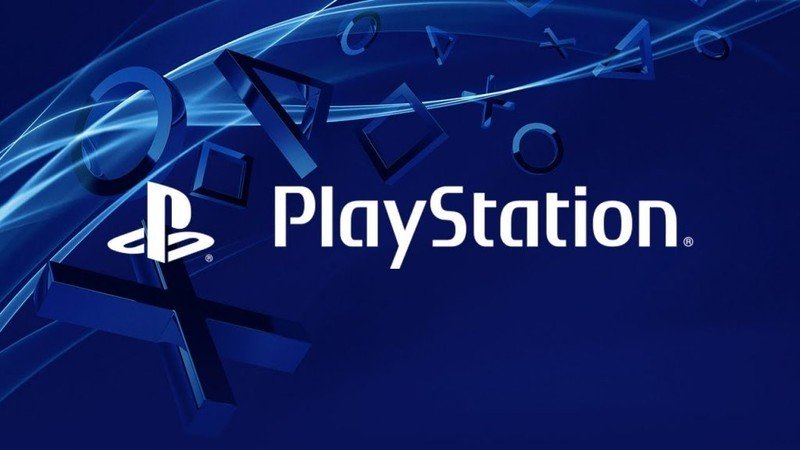 The PlayStation 5 is shaping up to be an incredibly powerful console the likes of which we have never seen before.

Sony’s next-generation console, likely to be named the PlayStation 5, is far from gracing store shelves, but the company has revealed a few of its specs to give fans a taste of just how powerful it will be. We’re hoping to learn more as we head deeper into 2020, but for now, the presumed PS5 is looking like quite the machine, in comparison to both the current crop of consoles and the next generation Xbox also in the works right now.

How does it compare to the PS4 Pro?

It should go without saying, but the PS5 will be drastically more powerful than any model in the PS4 family, including the PS4 Pro.

What GPU and CPU will it have?

As stated above, it will feature a custom GPU based on the Radeon Navi and a CPU based on AMD’s third generation Ryzen line, with 8-cores of the new 7nm Zen 2 microarchitecture. According to Mark Cerny, the GPU will also support hardware-based ray tracing, which is a visual technique that models how light interacts with 3D environments. Usually only big budget Hollywood movies have the technology and money to utilize such technology, and it’s not found in any current video game console.

What resolution and frame rates will it support?

As for frame rates, we know it will support up to 120FPS in games but it’s safe to assume that 60FPS will be more commonly seen, with some games possibly reaching 120FPS.

What kind of storage will it have?

What kind of optical drive will it have?

What about everything else?

We also know that the (amusingly, currently unnamed) PlayStation 5 controller will support USB-C charging. This controller has several other improvements, like haptic feedback in the sticks and triggers.

That’s all that Sony has officially revealed so far. Much of its specs are still in the dark, so we’ll need to wait until further information is provided. Until then, have fun speculating.

Facebook
Twitter
Pinterest
WhatsApp
Previous articleQualcomm at CES 2020 wants a Snapdragon to drive your next car
Next articleStar Wars: The Clone Wars season 7 finally has a release date