The PlayStation 5 controller might officially be called the DualShock 5 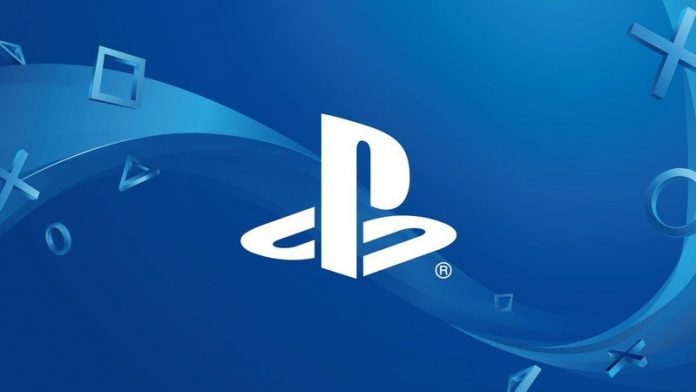 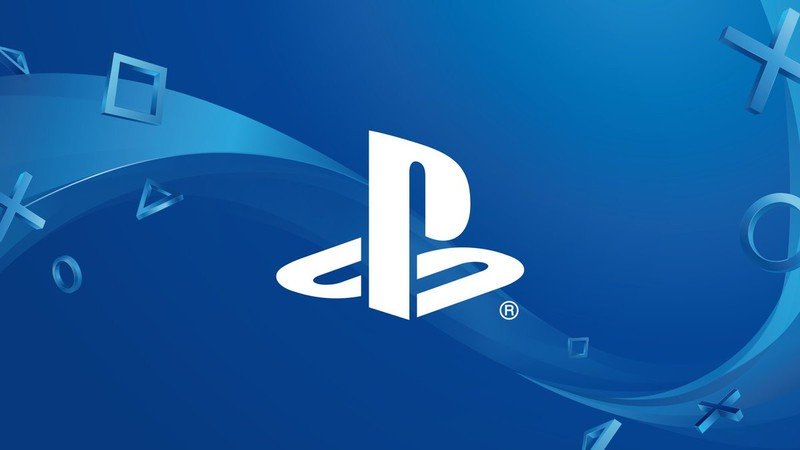 The least surprising piece of information to not yet be confirmed? It’s certainly possible.

It’s now been removed, but as noted by IGN, an FAQ page on PlayStation France originally listed the “DS5” as being compatible with the PlayStation 4 and PlayStation 4 Pro. DS5, naturally, would be the abbreviated name for the DualShock 5.

Amusingly, Sony has not yet officially confirmed that the next controller is called the DualShock 5. In the last interview with Wired, PlayStation 5’s lead architect Mark Cerny did confirm that the new controller would have myriad improvements such as haptic feedback for resistance in the sticks and triggers, as well as a larger battery and USB-C charging.

Recently, some photos leaked, giving us a glimpse of what the not-yet-officially-titled DualShock 5 looks like. The design in these pictures matches the design in a patent filed last year. This design is quite similar to the DualShock 4 overall, though slightly larger and apparently removing the lightbar. We’ll have to wait for any official announcements for more. The PlayStation 5 is confirmed to launch later this year in Holiday 2020. 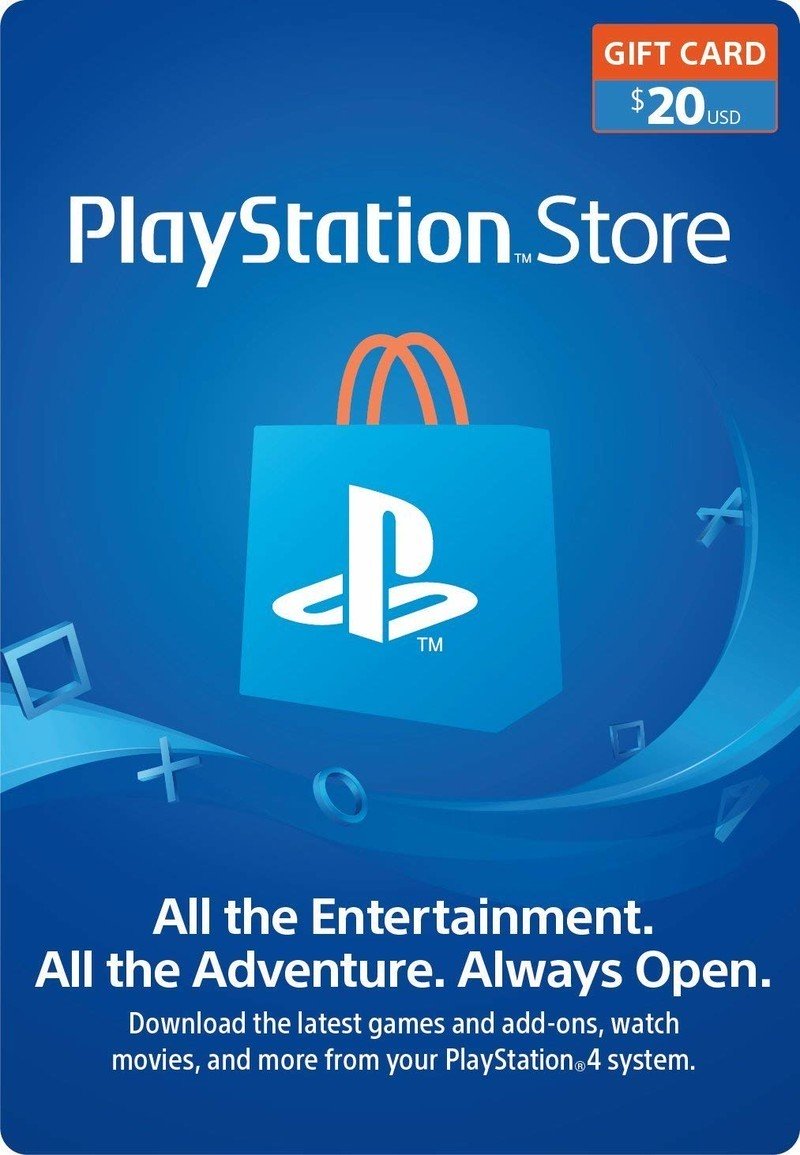 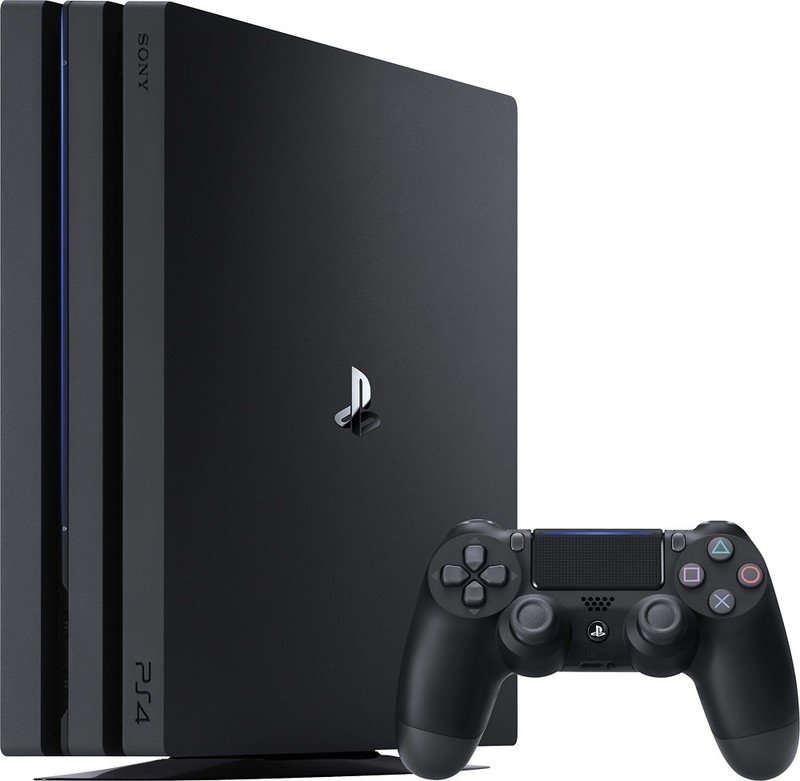 True wireless earbuds are about as affordable as wired headphones these days. Of course, picks like the Apple AirPods will
Read more

True wireless earbuds are about as affordable as wired headphones these days. Of course, picks like the Apple AirPods will
Read more

SUPERHOT makers say MIND CONTROL DELETE won’t be in VR, but the next might

It would have to be a completely different game, developers say.What you need to knowSUPERHOT: MIND CONTROL DELETE releases on
Read more