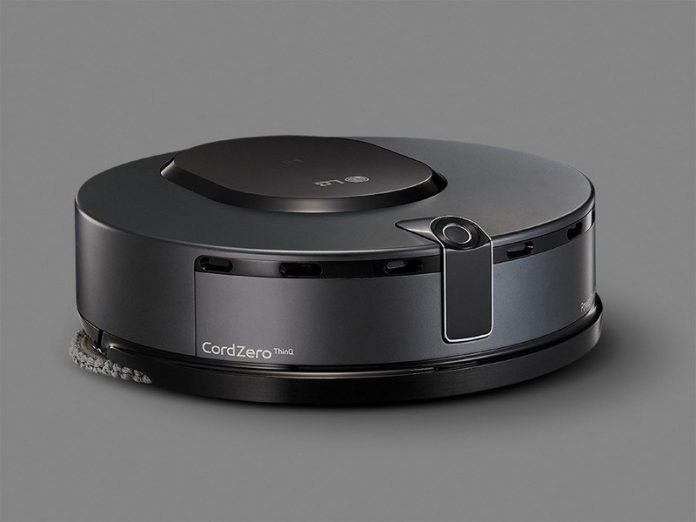 A new kind of clean from the LG appliance team. 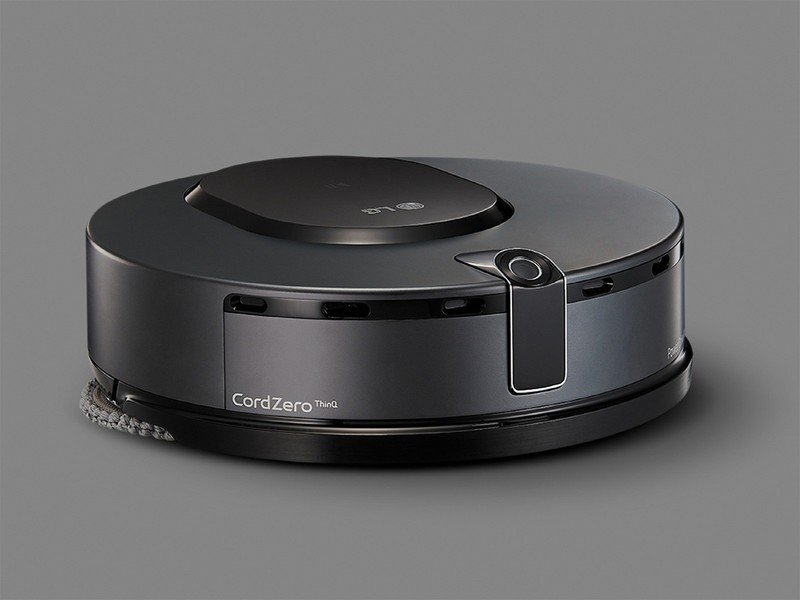 LG is hoping your New Year’s resolution includes cleaner floors throughout your home, as it’s launching a brand new robot mop that’s designed to get the job done better than any robot mop currently on the market. While most robot mops just feature a wet pad and some added pressure while wet-sweeping the floor, the LG CordZero ThinQ Robot Mop features dual-spin brushes underneath its sleek robot chassis. These brushes are designed to buff the stubborn stains and grime off the hard floors in your home, giving it a significant edge over other robot mops on the market.

LG is sticking with its tried-and-true Dual Eye camera system, which is situated at an upward angle on the front of the robot mop and is used to identify the mop’s surroundings for mapping and collision avoidance. Because of the way the camera system works, LG says it can help avoid pets and people more accurately than other types of navigation. LG has also upgraded the navigation from some previous robot vacuum models and can provide per-room cleaning and zone cleaning through its ThinQ app.

The LG CordZero ThinQ Robot Mop is designed to work best when paired with the CordZero ThinQ R9 Robot Vacuum, which can vacuum your home and then inform the CordZero mop which areas of the home need to be mopped after vacuuming is done. One of LG’s most unique features lies in what’s called HomeGuard, which turns your robot into a guard dog of sorts. When you leave your home, set the robot to guard mode and it’ll head to a predetermined spot (that you specify) and will watch doors and windows for intruders, alerting them and you of an unwanted presence if someone were to be detected in the home while you’re away.

LG’s robots all have its self-proclaimed “AI” built in that can speak commands and understand when spoken to. This helps give clear instructions as to what the vacuum is doing, as well as providing an easy way to control the vacuum or mop by just using your voice. That camera on the front can also be viewed through the LG ThinQ app, which puts it in a class all its own when compared to other security cameras that sit stationary somewhere in or out of your home.

LG will have the CordZero ThinQ Robot Mop on display at CES 2020 in Las Vegas, with a price and release date to be determined.

How to Respond to Negative Feedback Online