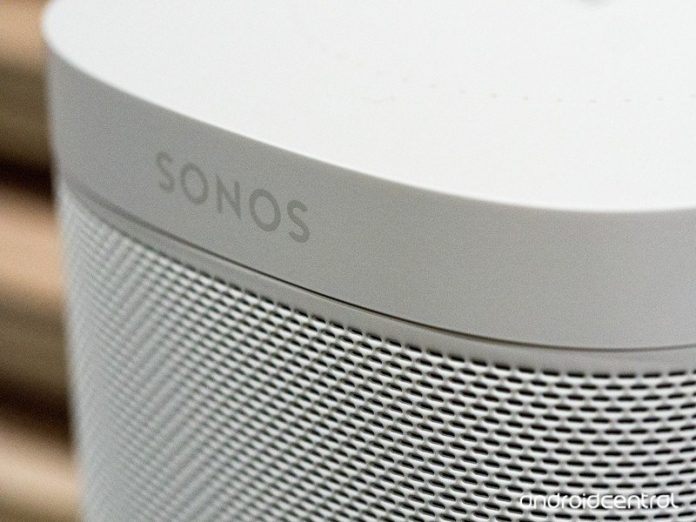 I love my Sonos speakers, but this is getting ridiculous. 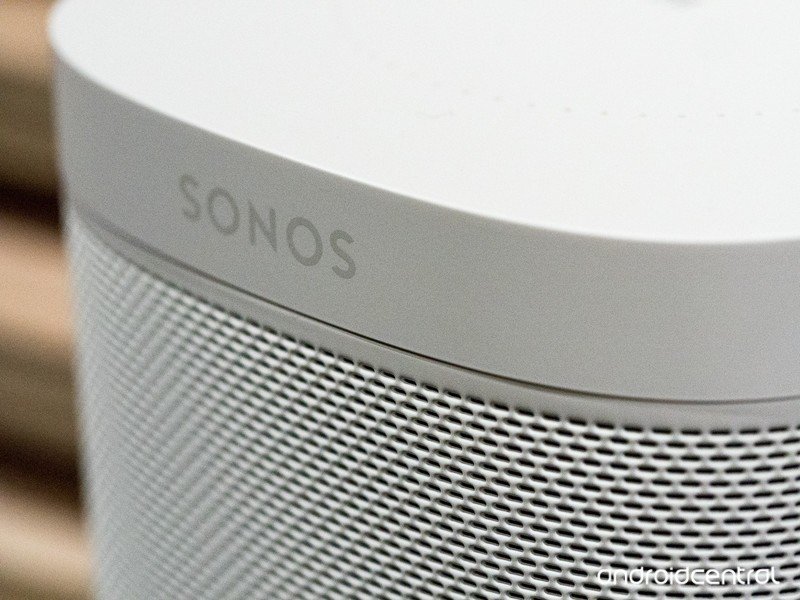 I bought a lot of tech in 2019, but looking back on the year, one of the things that stands out the most to me is that it’s the year I finally purchased Sonos speakers. I started with a Beam for my apartment’s living room, and I also have two Ones on the desk in my office.

It’s been a blast finally having Sonos sprinkled throughout my home, and between the incredible audio quality and fantastic user experience, I haven’t regretted getting the speakers one bit.

Unfortunately, it’s not all sunshine and rainbows.

There will never be any such thing as a perfect gadget. There’s always going to be some sort of flaw, missed feature, or a design choice not everyone is a fan of. I get that, I really do. However, the lack of Chromecast support on any of Sonos’s speakers is downright baffling and something that’s starting to get on my nerves.

Especially with the Sonos One and Sonos Beam, these speakers are so great because they don’t restrict you in the way you can listen to your music/podcasts. Alexa support was offered from Day One, allowing you to talk to the digital helper to stream your favorite music and add Sonos speakers to groups with your other Alexa-enabled devices. AirPlay 2 is a big win for iPhone users that want to send their phone audio to their Sonos, and with Google Assistant support that was finally added in 2019, you can also use it for voice commands to get content playing. 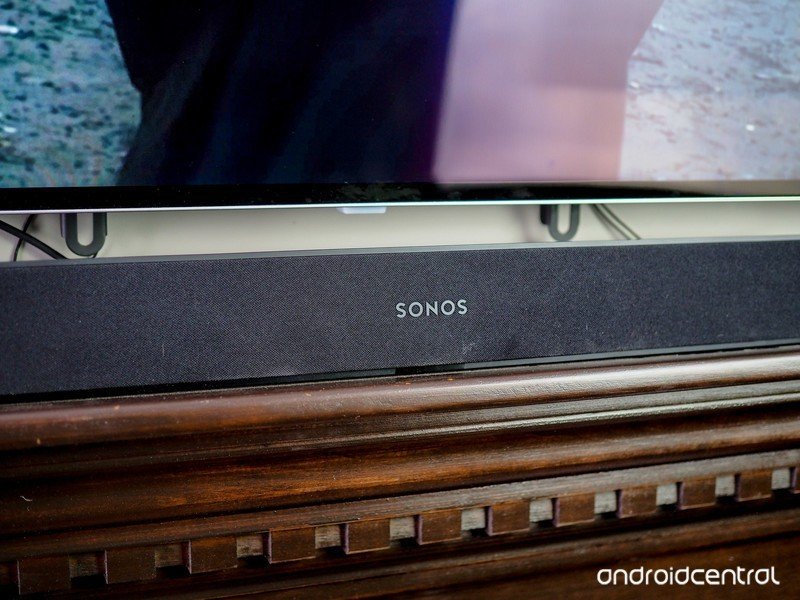 On top of all that, you can always fall back on the Sonos app to find virtually endless music and podcast providers to stream from. Overall, it’s a fantastic setup and one that’s unmatched.

With Sonos being so open to these different assistants and standards, it’s hard not to get frustrated by the lack of Chromecast support. Casting technology has been around since 2013 when the first Chromecast was introduced, and it’s the go-to method for streaming content from an Android phone to a speaker or display.

Sonos works with just about everything else, so why is Chromecast still absent?

Casting works with just about everything. You can cast a YouTube video to a smart display, your Spotify playlist to a Google Home, and even your Oculus Quest gameplay to a TV. I’d wager to say that the act of casting content from one device to another has been engraved in a lot of our brains, so it’s jarring to come across something that doesn’t support it here in 2020.

I had high hopes that Chromecast support would be added to the Sonos One and Beam when Assistant integration was added, but that never happened. Yes, you can talk to the Assistant on these speakers just like you would a Google Home, but it’s impossible to add them to a Google Home speaker group or cast anything to them.

The lack of casting on Sonos speakers isn’t something I used to think about, but since I started using YouTube Music as my music streaming service, that’s when it started to stick out. 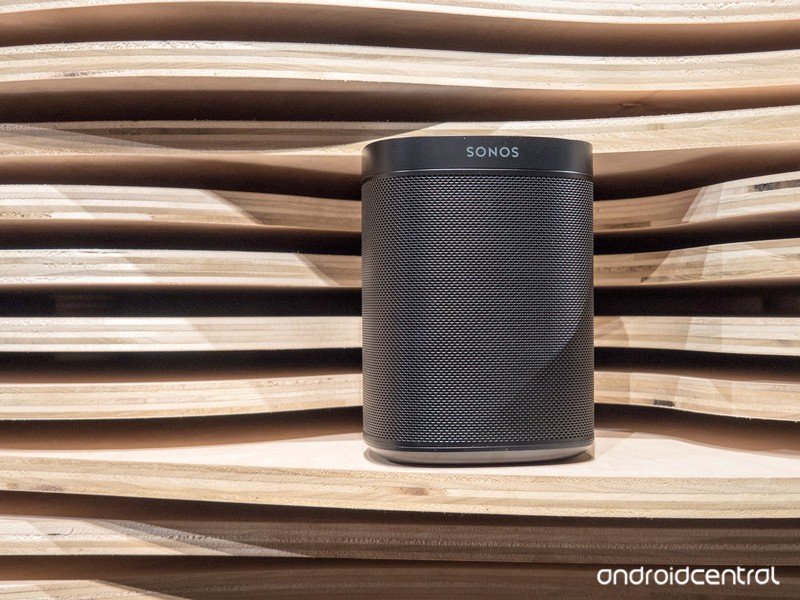 Back when I used Spotify, I’d send music to the Sonos Ones from my Android phone using Spotify Connect — one of the most ingenious inventions of recent years. With YouTube Music, there is no easy way to send songs from the YouTube Music app (or any other streaming app for that matter) to Sonos speakers. Sure, I can use the YouTube Music integration in the Sonos app, but it’s a considerably worse UI compared to the actual YouTube Music one.

As such, I’ve resorted to starting YouTube Music on either my iPhone or iMac and using AirPlay to send the music over. It works fine for my workflow since I do have a few Apple devices, but if I had just an Android phone and a Windows computer, it’d be a very different story.

When you see things that way, Sonos speakers become a lot less open and care-free than you might be led to believe. Listen to a lot of music but don’t have Spotify? You better hope you have an iPhone so you can use AirPlay, otherwise you’ll need to rely on the Sonos app or talking to a digital assistant. As someone that greatly prefers managing music from the dedicated app that was made for it, that’s not an ideal experience.

This whole situation is nothing new, but now that Spotify is out of my life, it’s become very apparent to me how much of a damper this puts on anyone who uses a different streaming service and has an Android phone. It’s a combination that doesn’t play well with Sonos, and I’d love to see that change sooner rather than later. 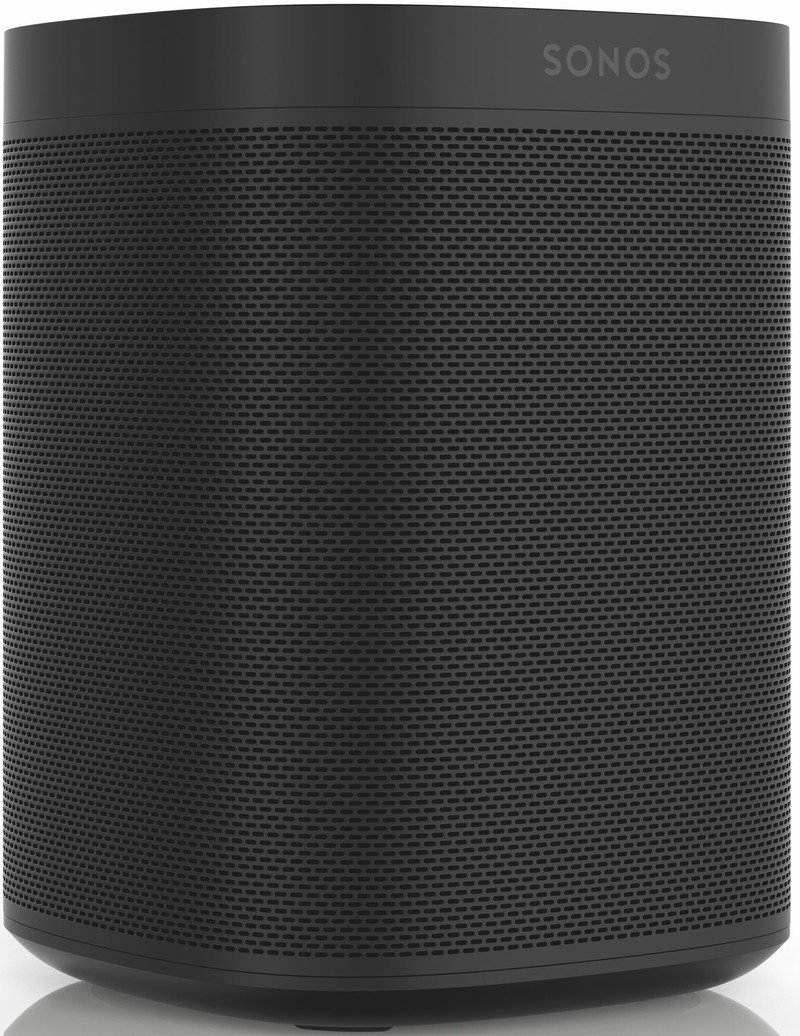 An excellent little speaker (even without Chromecast)

The lack of Chromecast support on the Sonos One is a downer, but if it doesn’t impact you, there’s a lot to like here. The Sonos One sounds phenomenal, can fit just about anywhere, and looks great while blasting your favorite tunes.