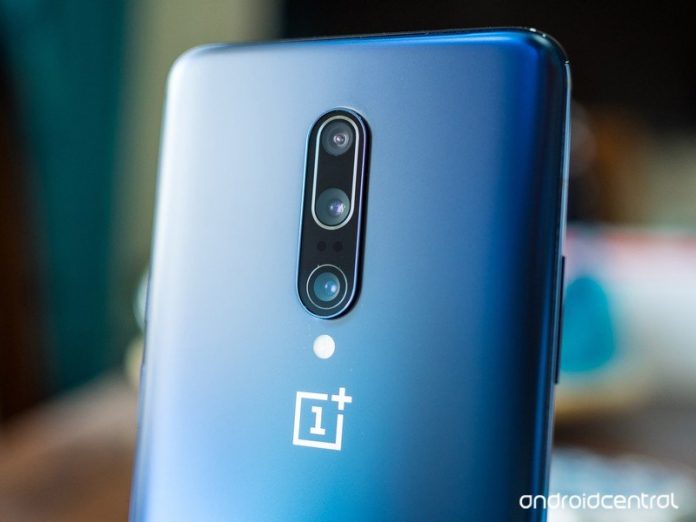 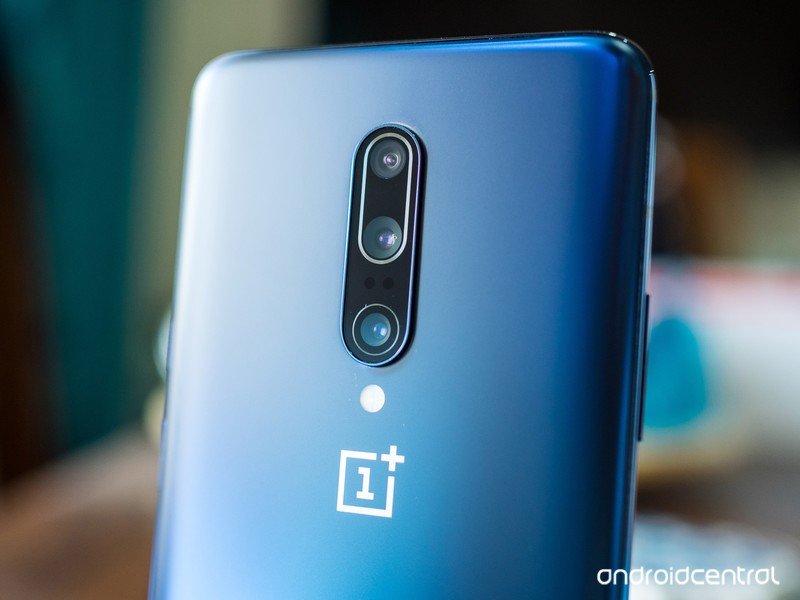 The update is about 2GB in total.

OnePlus has generally done a terrific job with updating its smartphones, with its wares often being among the earliest devices to be supported on betas for upcoming Android releases. Carrier-locked variants of its phones are another story, though. Almost three months after the Chinese company rolled out its Android 10-based OxygenOS 10 for the OnePlus 7 Pro, T-Mobile is finally getting around to providing the same to its users.

The update is expected to be around 2GB in size, so you’d better not download it over mobile data. Adding another blemish to T-Mobile’s track record with software updates is the included security patch; it’s from November 2019, which is already two months old at this point.

Thankfully, the build being propagated is OxygenOS 10.0.1, which fixes some of the critical bugs that caused OnePlus to halt its initial Android 10 release for the OnePlus 6 and 6T. It also fixes some fingerprint issues and improves Wi-Fi connectivity on the device, alongside the usual tweaks and polish.

The rollout for the OS will be gradual, so you may not immediately see the update on your phone. Still, you can manually check for it by going to the ‘System update’ section in the phone’s settings. Alas, according to Reddit chatter, you also cannot fast-track the update by manually downloading it via the Oxygen Updater since that only works for unlocked devices and not the T-Mobile variant.

The flagship for next-gen connectivity.

If you want to try out T-Mobile’s nascent 5G network, the OnePlus 7T Pro 5G McLaren edition is one of only two phones capable of offering you that next-gen connectivity. Great cameras, incredible performance, and a unique design come with.