HomeNewsStable Android 10 update begins rolling out to the Nokia 6.1
News

Stable Android 10 update begins rolling out to the Nokia 6.1 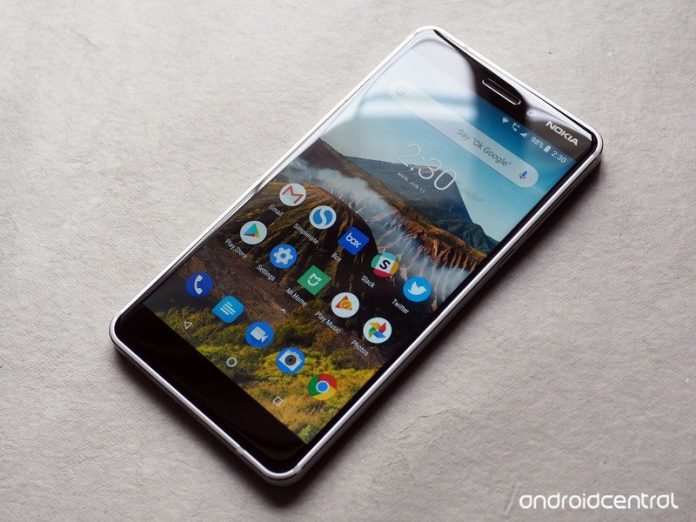 The budget phone was launched in January 2018 with Android 8.1 Oreo out of the box. 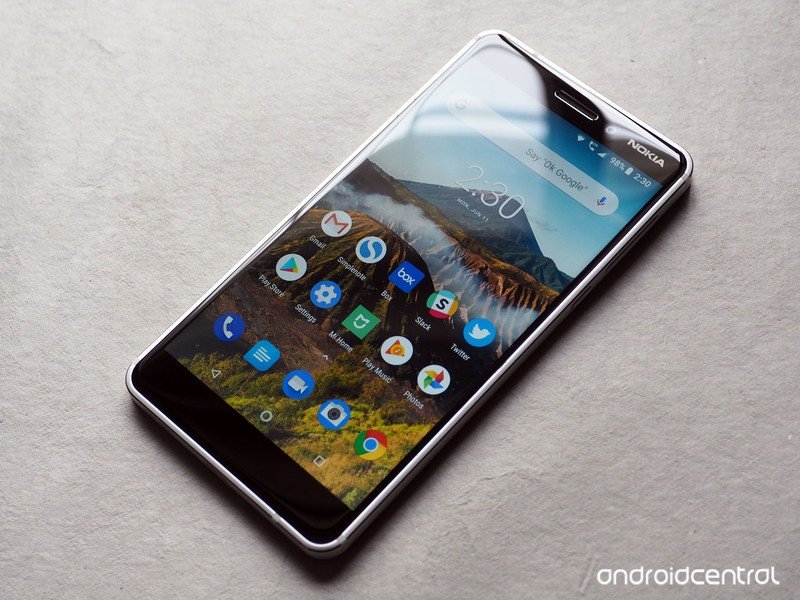 After rolling out Android 10 to the Nokia 6.1 Plus and Nokia 7 Plus phones earlier this week, HMD Global has now released the update for the Nokia 6.1 as well. The update brings all the Android 10 goodies as well as the December Android security patch.

Nokia 6.1, more secure and pure! These phone’s are now running on the latest Android 10 update. Get the latest pure Android experience and access the latest features today. What feature do you think will be your most used? Let us know in the comments below!👇 pic.twitter.com/nhROEHGbNK

The Android 10 update for the Nokia 6.1 is arriving as version V4.10C and weighs in at 1444.3MB in size. It comes with a new system-wide dark mode, smart reply with recommended actions, gesture-based navigation, as well as additional controls for privacy and location.

Since the update is likely being rolled out in stages, it may take a few days before it becomes widely available. To check for the update manually, you can tap on Settings > About phone > System updates > Check for update.

The Nokia 6.2 is a relatively affordable mid-range Android One smartphone with a 6.3-inch FHD+ screen featuring HDR upscaling and Corning Gorilla Glass 3 protection. It also has a triple camera setup at the back with a 16MP main sensor, 8MP ultra-wide lens, and a 5MP depth sensor. Some of its other key highlights include a dedicated Google Assistant button, 3,500mAh battery, and expandable memory.