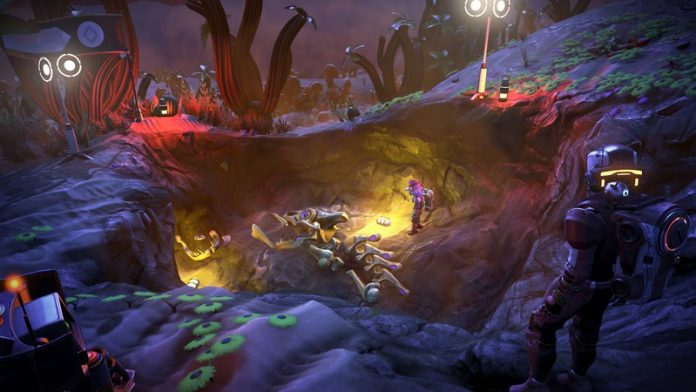 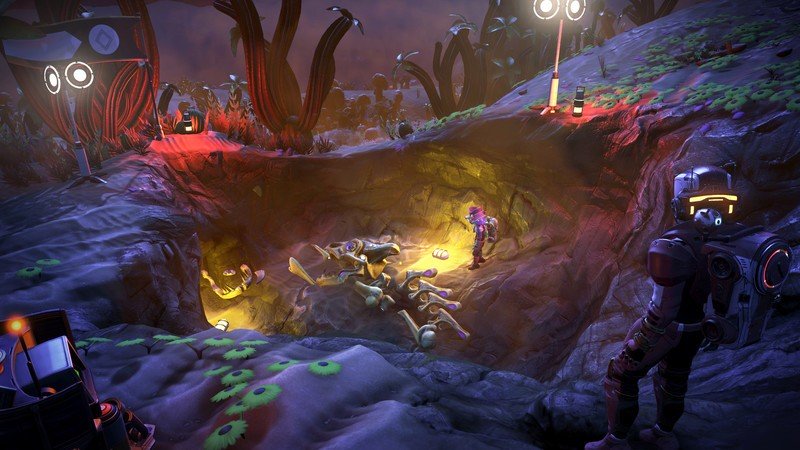 Best answer: Judging from statements made by Sony executives and some job shifts in the company recently, the PlayStation 5 should put a renewed focus on indie games heading into the next generation.

Explore the universe: No Man’s Sky Beyond ($30 at Amazon)

When the PlayStation 4 and Xbox One first launched, it was immediately apparent where all of the indie developers were putting their focus: PlayStation. Nearly every anticipated indie game was either a timed-exclusive of full PS4 console exclusive. Games like No Man’s Sky, Firewatch, Hellblade: Senua’s Sacrifice, The Witness — and I can go on and on — all released on PS4 first.

Guerrilla Games co-founder Hermen Hulst recently became the head of Sony Interactive’s Worldwide Studios, taking over from Shuhei Yoshida, but Yoshida is staying within the company in a new role that aims to build relationships with indie developers further. The goal is for Yoshida to “concentrate on our diverse community of independent developers, ensuring they have the tools, technology, and services to reach PlayStation’s large community of gamers successfully,” according to PlayStation CEO Jim Ryan.

I am thrilled to announce Shu Yoshida as head of this new initiative. Everybody knows just how passionate Shu is about independent games – they are lifeblood of the industry, making our content portfolio so special for our gamers. These wildly creative experiences deserve focus and a champion like Shu at PlayStation, who will ensure the entire SIE organization works together to better engage with independent developers through a culture of supporting and celebrating their contributions to PlayStation platforms.

No Man’s Sky Beyond 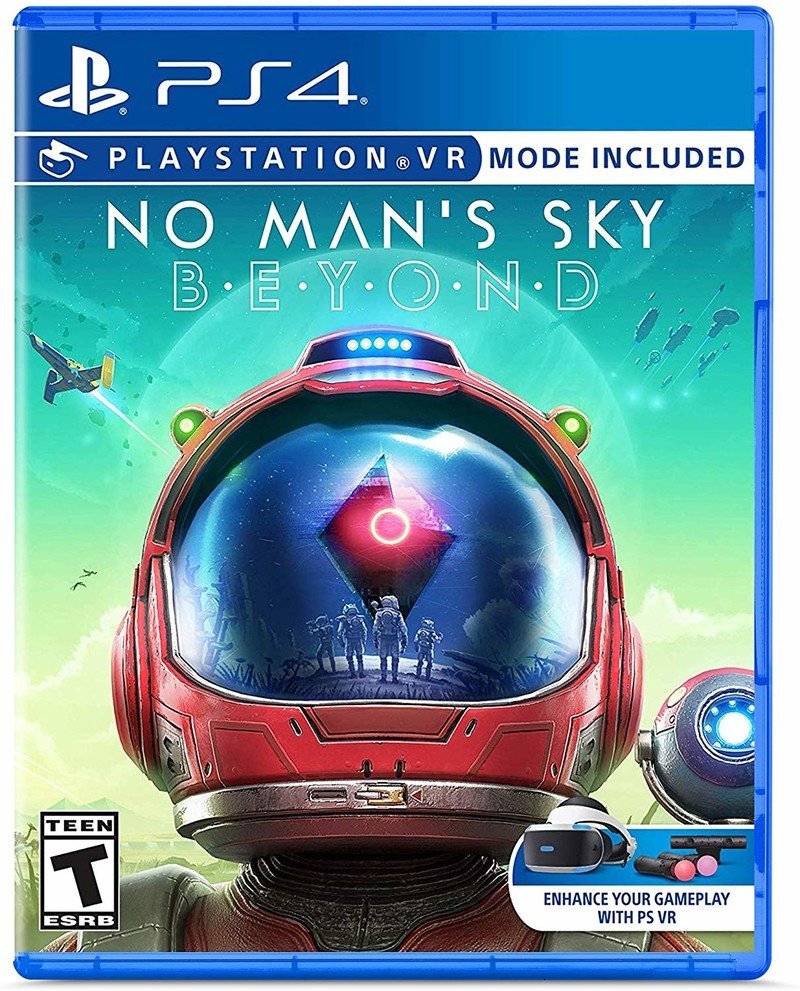 The galaxy is yours for the taking

No Man’s Sky is the comeback story of a generation and is worth every penny now thanks to some impressive updates and constant support from Hello Games. Hop in for yourself and explore the universe to your heart’s content. There are 18 quintillion planets, so you better get started soon.

Facebook
Twitter
Pinterest
WhatsApp
Previous articleEverything you need to know about the Galaxy S10!
Next articleGoogle CEO Sundar Pichai warns of dangers of A.I. and calls for more regulation