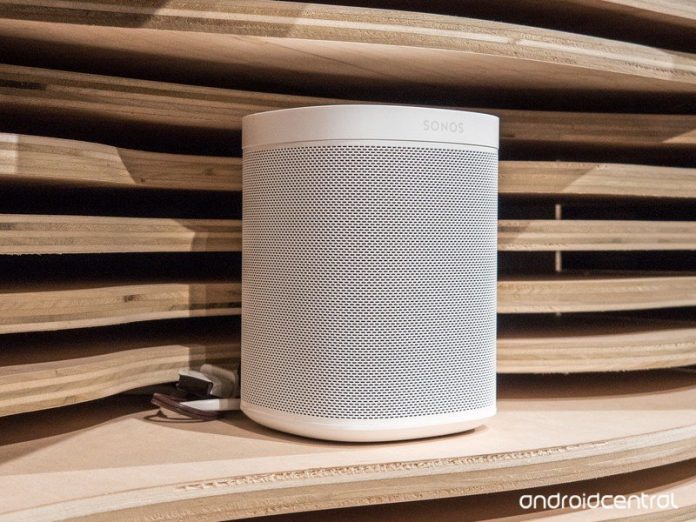 The company laments it still relies on the tech giant it’s suing. 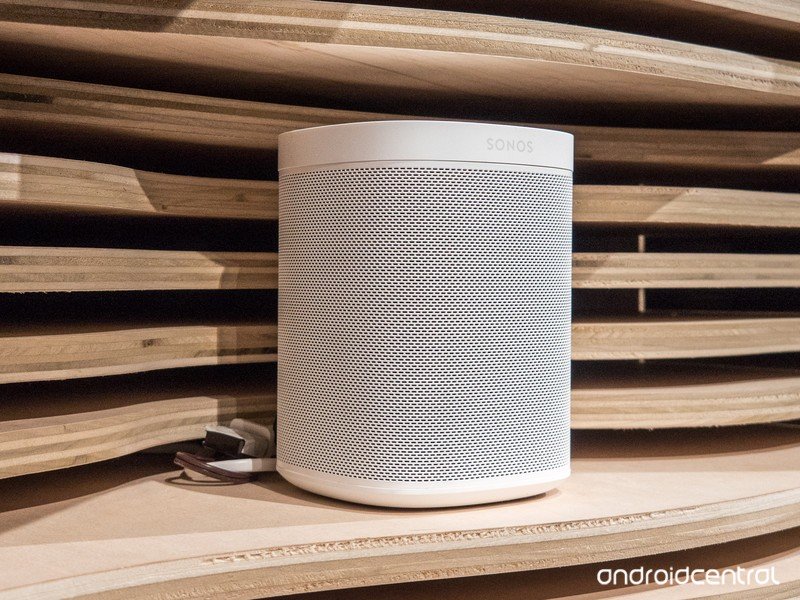 Sonos is suing Google over patent infringement, according to a report in The New York Times. The speaker-maker accuses Google of infringing on five patents, though company executives say that Google has infringed more than 100 patents created by Sonos.

Sonos notified Google of its infringement in 2016 and has been trying to negotiate licensing, but today filed suit in Los Angeles Federal District Court as well as before the U.S. International Trade Commission. Sonos is looking for financial damages and also wants to block the sale of all Google speakers, smartphones, and laptops.

Sonos started working with Google in 2013 to integrate Google’s music services with Sonos hardware. As part of that partnership, Sonos handed over blueprints for Sonos technology. When Google launched its own audio streaming devices, Sonos grew suspicious and used a packet sniffer to analyze Google’s techniques for leaping over various technological hurdles. The company determined that Google (and Amazon with its Echo speakers) was using patented techniques. It informed Google in 2016 of the infringement, and then four more times over the next three years. The company is suing only Google because it says taking on two tech giants at once would be too risky.

Google has been blatantly and knowingly copying our patented technology … Despite our repeated and extensive efforts over the last few years, Google has not shown any willingness to work with us on a mutually beneficial solution. We’re left with no choice but to litigate.

Amazon and Google deny any infringement, of course. Amazon says that “the Echo family of devices and our multi-room music technology were developed independently by Amazon.” Google says it is “disappointed that Sonos brought these lawsuits instead of continuing negotiations in good faith.”

Sonos execs readily admit that the company is still reliant on both of these tech giants for a variety of services and partnerships, and worries the lawsuit will put those relationships in jeopardy. The company says Mr. Spence has been in touch with Congressional staff and may testify before the House antitrust subcommittee about the problems Sonos has had navigating these issues.