Smartwatches still just aren’t for me (and that’s okay) Whether you’re after bone conduction headsets, AR glasses, smart rings with NFC tags inside, or even smart belts, there’s a wearable gadget for just about everybody. By far, the most popular form factor is the smartwatch, with entries from tech brands like Samsung and Apple, and even long-running fashion brands like Fossil.

I’ve tested and reviewed quite a few smartwatches in the past, including both Wear OS and Tizen offerings, and I’ve caught myself on more than one occasion wishing the Apple Watch worked with Android so I could enjoy the bevy of excellent (though wildly overpriced) strap options and that delightful Taptic Engine.

The thing is, even if the Apple Watch became Android-compatible tomorrow, or Wear OS got significantly better, it wouldn’t change that most of my reluctance around smartwatches is more of a mental block than a software or hardware one.

Smartwatches make me feel more glued to a screen than my phone ever has.

Most people won’t argue that the vast majority of people spend too much time on their phones, and while I don’t think that’s as serious of an issue as some make it out to be, I do my best to put my phone down in the appropriate contexts.

I never have my phone out during date nights with my fiancee, and I try not to have it out much during events like concerts or press briefings.

But any time I wear a smartwatch, I feel completely trapped. It’s easy enough for me to just ignore my phone when it buzzes in my pocket and check back later, but when the notification is staring me in the face from right on my wrist, it’s harder to ignore. It’s right there. And on especially busy days where I’m constantly getting notifications from emails, texts, social media, and so on (usually during trade shows like CES), I catch myself staring at my wrist more than I ever stare at my phone. 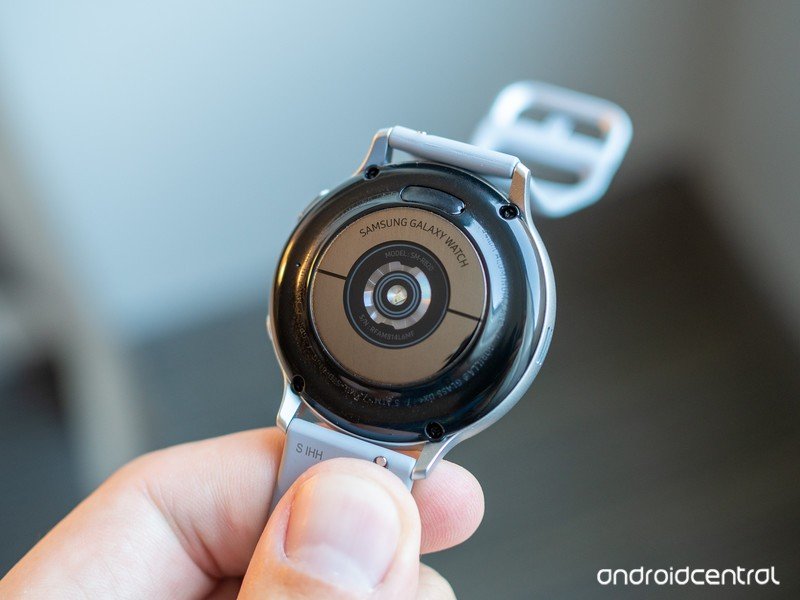 Part of that is probably because the screen on a smartwatch is so small that it can only show one notification at a time, meaning it takes longer to go through a batch of notifications all at once — though I’m hesitant to blame this problem on hardware when it really boils down to a personal lack of discipline when it comes to endless notifications.

Smartwatches are still a great technology for most people.

The reality is that smartwatches are useful in a wide variety of ways, ranging from small conveniences to potentially life-saving features. They’re great for checking notifications while your hands are occupied, which I find useful while washing the dishes. Most also have some local storage and support Bluetooth headphones so you can stream music during a run and leave your phone behind.

On a more serious note, the same sensors and heart-rate monitor that aid in fitness tracking can be used to detect when you’ve fallen, and some smartwatches, like the most recent Apple Watch and Withings Move, even feature an electrocardiograms (or ECG) to detect irregular heartbeats. While not as accurate as the much larger, more expensive dedicated equipment you’ll find elsewhere, having the feature built into a watch has saved a few people from potentially far worse situations.

I’m sticking with my mechanical watch for the time being, but I think smartwatches do a lot more good for its users than bad, and I look forward to seeing more of them — like the Skagen Falster 3 — in 2020.

Best for most people 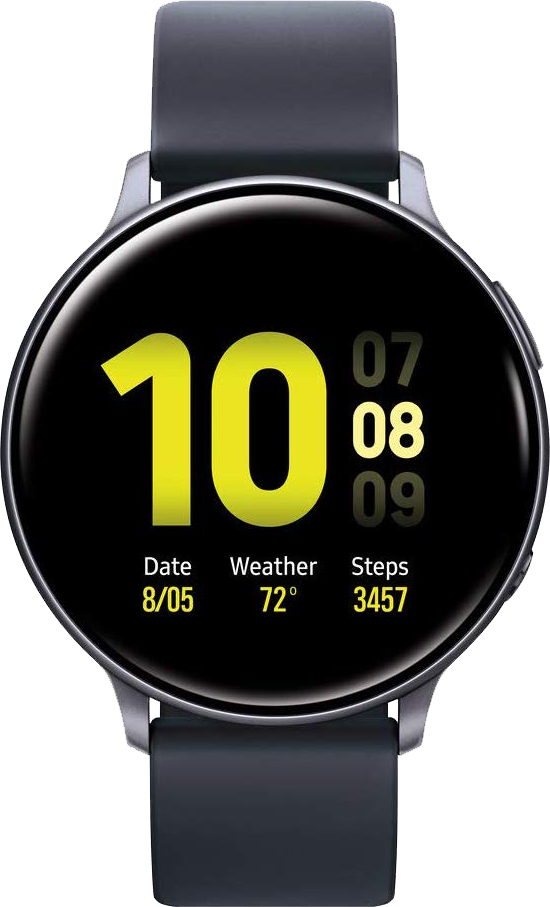 My favorite smartwatch of 2019

The Galaxy Watch Active 2 packs a clean design, a great-looking display, and Samsung’s excellent Tizen OS, all at a relatively affordable price. You can get it in a variety of colors, and swap the bands for a sportier or dressier look.

Facebook
Twitter
Pinterest
WhatsApp
Previous articleYou bought it on the Quest, can you play in on your Rift S or Go?
Next articleHuawei Quick Apps to replace Google Instant Apps on Huawei phones