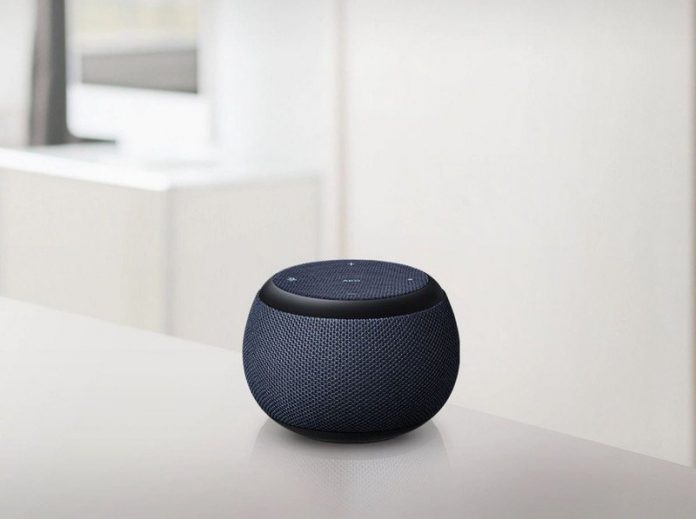 There is no word on when the full-sized Galaxy Home will go on sale. 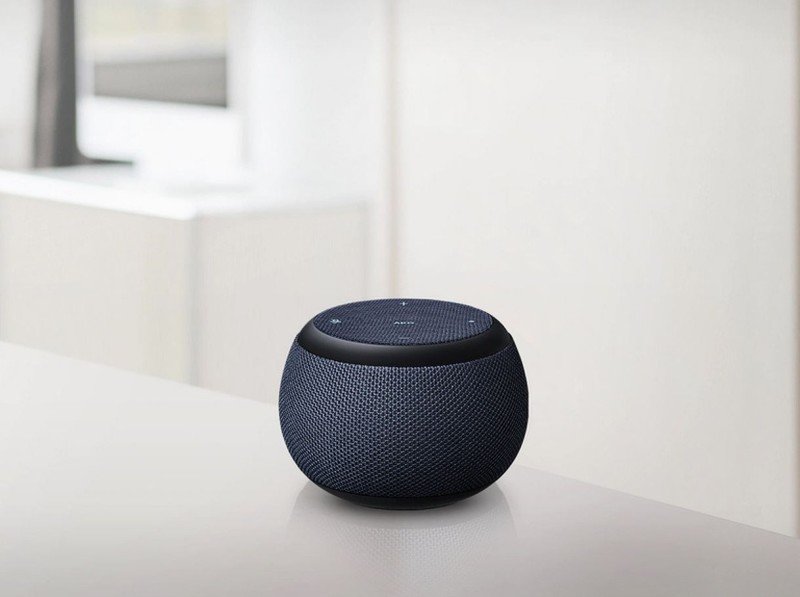 Samsung has finally confirmed a release timeline for its Bixby-powered Galaxy Home Mini smart speaker. Speaking with Bloomberg at the ongoing Consumer Electronics Show (CES) in Las Vegas, Samsung CEO Hyun-Suk Kim said that the company is planning to release the Galaxy Home Mini in “early 2020.”

It’s not about when we release the product, but it’s more crucial how much further we can evolve the technology. No other speaker in the world can control gadgets as much as Samsung can.

The Galaxy Home Mini was quietly announced by Samsung in August last year, when it opened a public beta program for the smart speaker in South Korea. Weirdly, however, Samsung is still not ready to reveal exactly when the full-sized Galaxy Home will be available for purchase. The Galaxy Home was announced back in August 2018, alongside the Galaxy Note 9. Samsung is apparently yet to make a final decision on whether or not it will be bringing the smart speaker to the market. For now, its focus is solely on the smaller Home Mini.

Just like the bigger Galaxy Home, Samsung’s Galaxy Home Mini uses the company’s Bixby voice assistant and works with the SmartThings platform. It also features sound technology from Samsung-owned AKG. Samsung plans to build an ecosystem around the smart speaker by making it “the best controlling device” for its home appliances and gadgets.

Best Smart Speaker in 2020: Echo vs. Google Home vs. Sonos