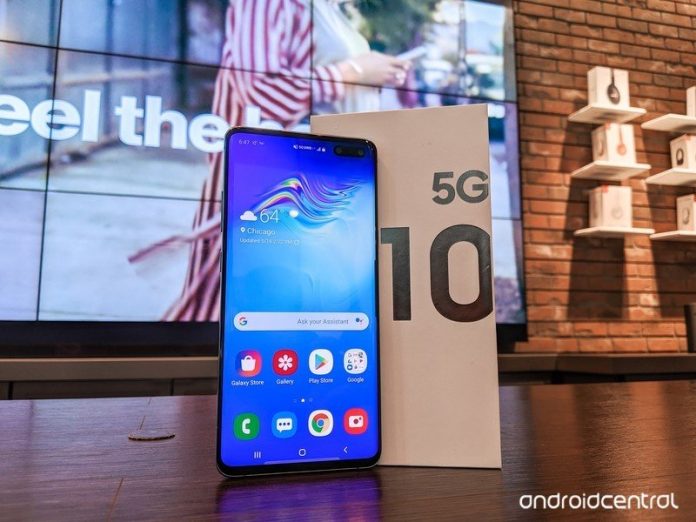 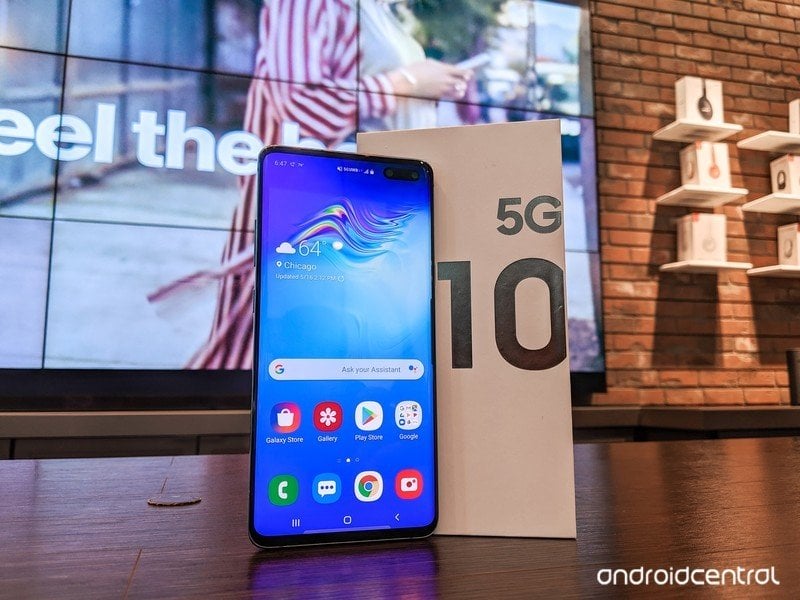 There was a lot of talk and buzz around 5G in 2019, with carriers enabling their 5G networks and smartphone companies releasing their first 5G-capable devices. Samsung has been at the forefront of all things 5G, and it looks like those efforts have paid off.

In a press release issued on January 2, Samsung revealed that it shipped over 6.7 million 5G Galaxy smartphones during 2019. Samsung reached 2 million shipments back in September during IFA, and at the time, expected to double that number up to 4 million by the end of the year. Now, we know that that expectation was well-exceeded.

Samsung launched two 5G-capable phones during 2019, including the Galaxy S10 5G and Galaxy Note 10+ 5G. Thanks to those two handsets, Samsung says that it now owns 53.9% of the global 5G smartphone market.

Looking ahead, Samsung has even more 5G ambitions for 2020. Per the company:

In 2020, Samsung will continue to lead the market in 5G innovation by introducing new advancements that will improve the speed, performance and security of Galaxy 5G devices even further. This continued leadership will give even more people access to new mobile experiences that change the way they watch and interact with movies, TV and sports, play games and talk with friends and family.

With 2019 being the introduction year for 5G, it’s pretty impressive that Samsung’s 5G smartphone performance is as good as it was. Those numbers should only climb in 2020 and beyond, and as more and more companies enter the 5G market, Samsung will have its work cut out for it.