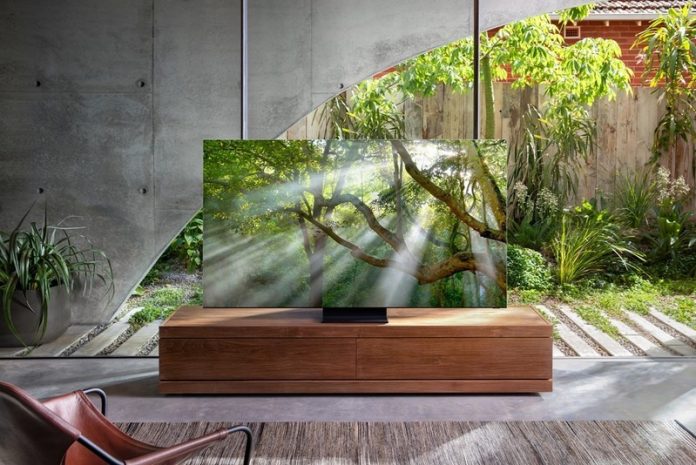 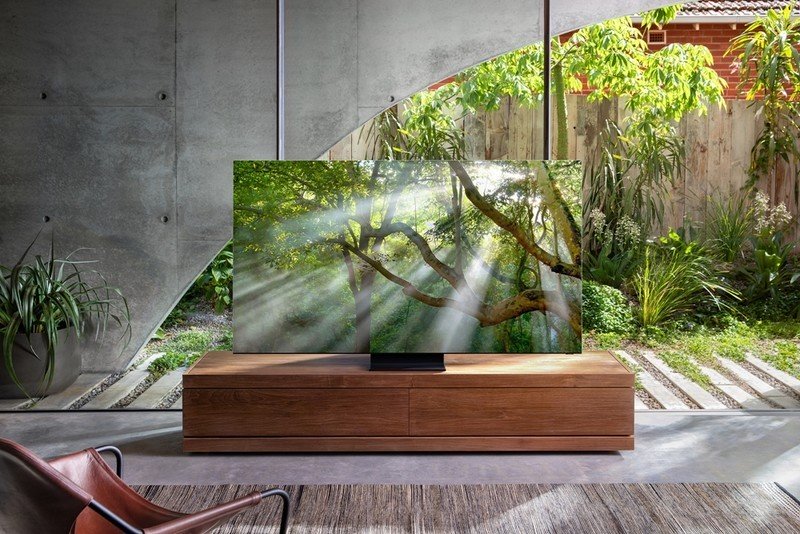 The TV can reportedly work up to two meters away from a power source.

After stripping off the bezels from its TVs, Samsung seems to have set its eyes on ripping away their power cords. The company confirmed at CES 2020 that it’s working on a truly wireless TV at its labs, though it claims the product is not yet ready for primetime.

As reported by the Yonhap News Agency, the president of Samsung’s Visual Display division — Hang Jong-hee — told reporters at a showcase before CES 2020 that his company had already developed a TV capable of working wirelessly. However, he noted that the TV was not going to be on the stage at the tech conference because “to show that product here, [Samsung would] also have to do some construction work on the walls.”

That’s certainly a weird reason not to show off a product, but as he later clarifies, the power efficiency achieved by the tech at this stage may not be enough to offer a stable source of power to the TV, and the walls or other devices in the vicinity could interfere with the power transfer.

Wireless power transfer currently shows poor power efficiency to turn on the TV. If we launch the product today, consumers have to find their own ways to solve that power issue.

Jong-hee’s comments also suggest Samsung is eschewing the magnetic induction tech that’s usually found on smartphone chargers for magnetic resonance. The advantage of the latter phenomenon is that the receiving device does not need to be placed on a charging pad, and that power is delivered truly wirelessly. According to the Samsung exec, the company’s tech can wirelessly power a TV two meters away.

He didn’t say when the company would finally fill us in on the cordless future it has in store for us, but given that the Samsung exec is already willing to talk to the media about it, we’re hoping it’ll be sooner rather than later.

Samsung shows off SelfieType, its magical invisible keyboard, at CES 2020