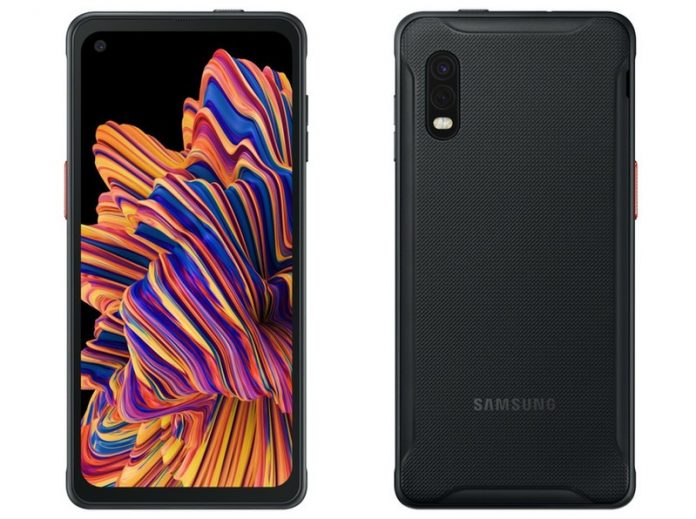 The rugged mid-ranger will be sold via Verizon Wireless in the United States. 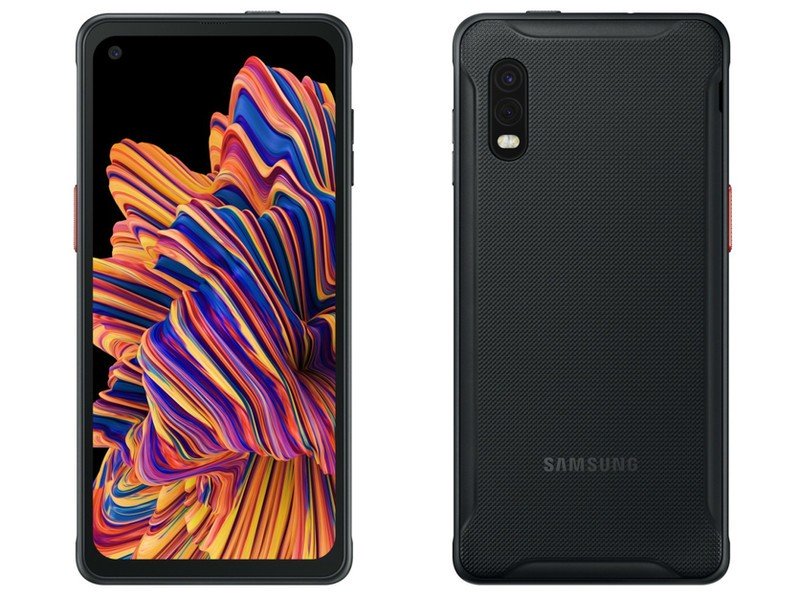 Samsung quietly unveiled the Galaxy XCover Pro last week, a new addition to its rugged smartphone lineup. The company has now announced that it is working with Microsoft and Verizon to bring the rugged mid-range phone to the U.S. market.

The Galaxy XCover Pro boasts a relatively modern design with a hole-punch cutout at the top of the display and significantly thinner bezels compared to Samsung’s previous rugged phones. It comes with a 6.3-inch FHD+ display, an Exynos 9611 octa-core processor, 4GB of RAM, and 64GB onboard storage. There is a dual camera setup at the back of the phone, with a 25MP primary sensor and an 8MP ultra-wide camera. For selfies, the phone features a 13MP snapper.

Samsung’s latest rugged phone has an IP68 water and dust resistance rating, along with MIL-STD-810GG certification. Along with a rugged body, the phone also packs a large 4,050mAh removable battery with support for 15W fast charging.

While no specific date has been confirmed yet, Samsung says the Galaxy XCover Pro will be launched in the U.S. in the first half of the year with a $500 price tag. The phone will ship with the latest Android 10-based One UI 2.0 out of the box. 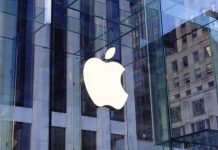 Apple won’t meet its quarterly forecasts because of coronavirus outbreak 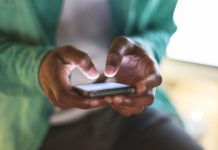 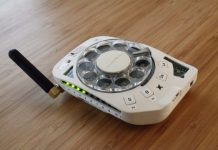 This rotary cell phone actually works and you can buy it, too

Apple won’t meet its quarterly forecasts because of coronavirus outbreak