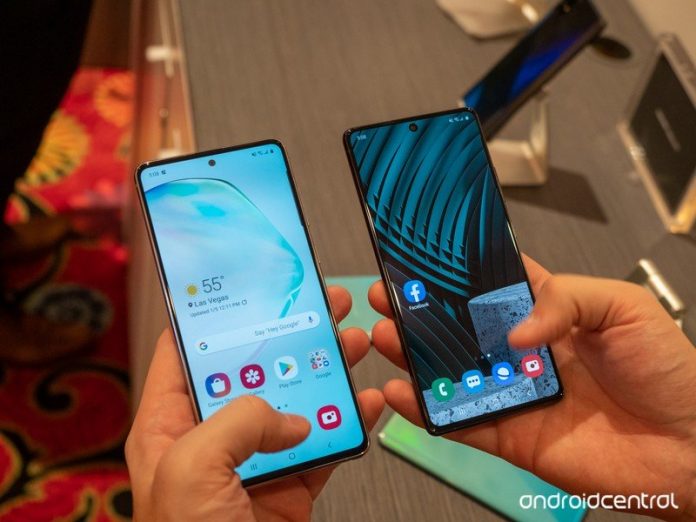 Samsung’s next flagship is adding in everything plus the kitchen sink. 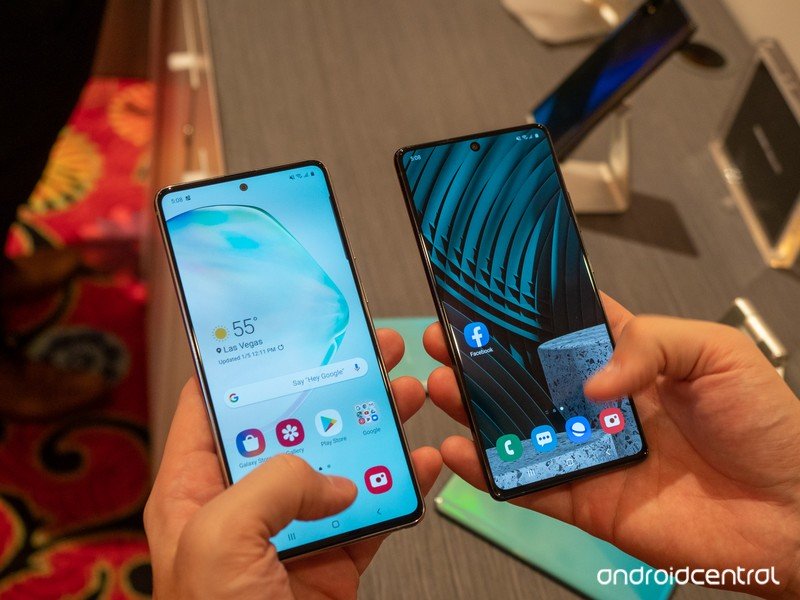 Samsung’s Galaxy S20 Ultra 5G is just weeks from launch, so naturally, the leak floodgates have opened, detailing almost every aspect of the phone.

First off, more detailed S20 Ultra specs made their way around the internet today. Aside from the 108MP camera which we already heard about, the device will also ship with up to 16GB of RAM, 1TB of storage, and a 5000 mAh battery.

Confirmations for the Galaxy S20 Series! The S20 Ultra 5G will indeed have 108MP Main Camera with Periscope Camera that will allow up to astonishing 100X of Hybrid Zoom. S20 and S20+ will continue with 12MP, 6.2 and 6.7” Dynamic AMOLED, respectively. (1/2https://t.co/bRiuKw9Owx

Samsung seems to have built this phone with the philosophy “more is better”. It’s been a risky bet in the past, but as the firm has grown more refined in both its hardware and software, it’s a decision that won’t draw as much ire as in previous years.

Aside from the physical specs of the S20 Ultra, the Samsung Galaxy S20+ also had marquee camera features leaked. It’s not clear exactly which features are S20+ exclusive — if any — but it is likely that these will serve as a baseline the S20+ and Ultra lines at the very least. This additional reporting comes from XDA Developers, confirming earlier hardware leaks of the S20. Like with the Note 10 and the S10 before it, it’ll be a triple camera setup of the regular, telephoto, and ultra-wide combination equipped with Samsung’s powerful new sensors. In terms of software, Samsung will be adding Smart selfie and single take photo modes to the S20.

Smart selfie is a feature that’ll intelligently adjust the camera from wide-angle to regular and vice-versa depending on how many people are present in the shot. Single take photo for its part is a feature aimed at helping you take the best photo in a pinch. You’ll be able to pan your photo around any environment and have the S20 capture photos automatically. It doesn’t seem like it’ll be providing many carefully composed shots, but it’ll be good for grabbing pictures to edit later in a fast-paced environment. 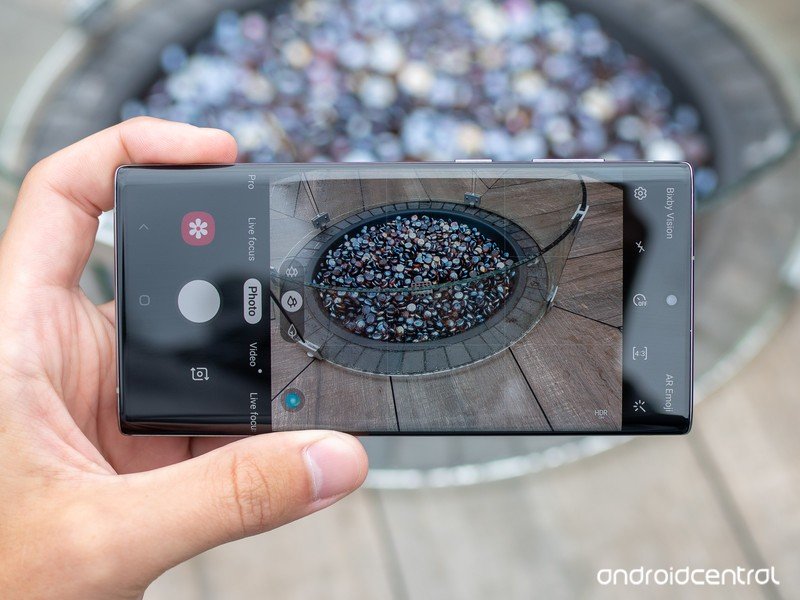 When it comes to video, Samsung isn’t holding back. You’ll get 8K recording at 30fps, and 4K 60fps video from both the front and rear cameras. Samsung’s zoom-in mic, a cool addition to the Note 10 line, will also be rolling down to the S20 camera. Samsung’s Pro Video mode, earlier rumored, has been confirmed to be present in the pre-release camera app.

Google’s Pixel this time last year had a monopoly on being the “very Good Android Camera.” With the Galaxy S10 and Note 10, Samsung leaped within striking distance. Interestingly enough, the S10 remained within that distance when the Pixel 4 and 4 XL launched as well. With the Galaxy S20, Samsung may very well beat Google at its own game if it manages to deliver.