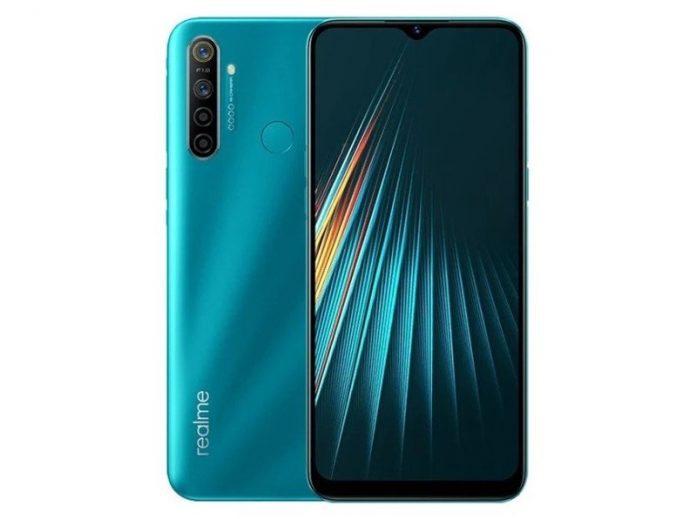 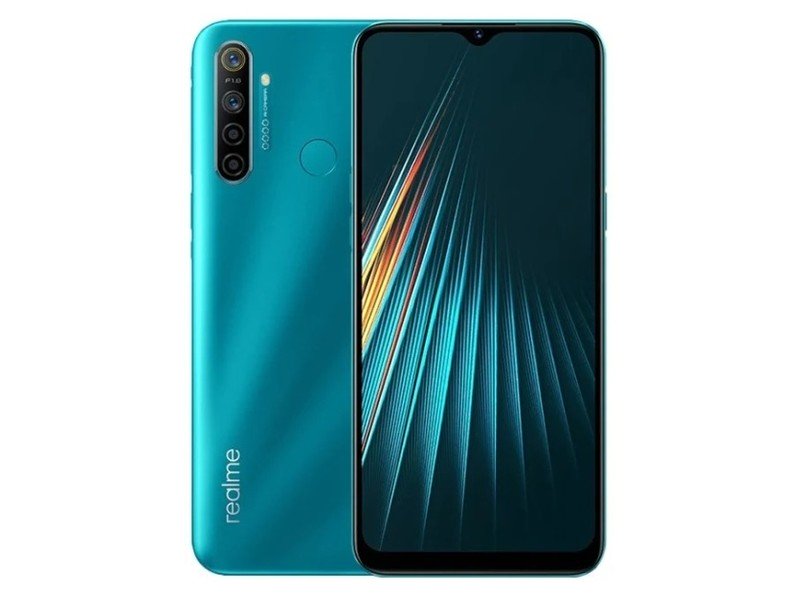 Following its formal unveiling in Vietnam earlier this week, Realme today launched the Realme 5i in India. Featuring a “sunrise design” and impressive hardware, the Realme 5i is another solid addition to the company’s impressive smartphone portfolio.

The Realme 5i comes with a 6.5-inch “Mini-Drop” display with HD+ resolution and an 89% screen-to-body ratio. It is powered by Qualcomm’s Snapdragon 665 processor, paired with 4GB of RAM and 64GB storage.

On the back of the phone is a quad-camera array featuring a 12MP primary sensor, 8MP wide-angle lens with a 119° field-of-view, 2MP macro camera, and a 2MP depth sensor for portrait shots. For selfies, the phone is equipped with an 8MP selfie camera, housed within the waterdrop notch at the top of the display.

Aside from the quad-camera setup, the other major highlight is the phone’s massive 5,000mAh battery. While it only comes with a 10W charger in the box, the phone does offer reverse charging support, which means you can use it as a power bank to charge your other mobile devices. The Realme 5i runs Android 9 Pie with ColorOS 6.1 skin running on top.

Realme 5i will be available for purchase in India starting January 15 via Flipkart as well as Realme.com. Priced at ₹8,999 ($126) in the country, the phone will be available in Aqua Blue and Forest Green colors. Launch offers include benefits worth ₹7,550 for Jio subscribers, 10% SuperCash via MobiKwik, and additional ₹500 exchange bonus from Cashify.

Realme 5i is one of the company’s most impressive budget smartphones yet, featuring Qualcomm’s Snapdragon 665 chipset and a massive 5,000mAh battery with reverse charging support. You also get an AI quad-camera setup and a large 6.5-inch display with minimal bezels.