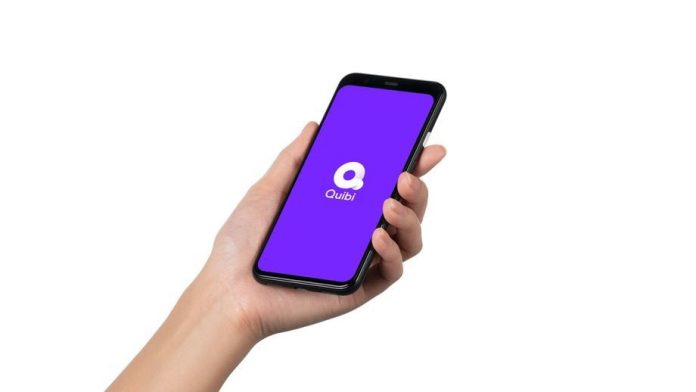 The new app Quibi has been in talks since last year, and at CES 2020, the company announced more features and information on what to expect from the bite-sized streaming service once it debuts in April.

During its keynote presentation at CES on Wednesday, Quibi announced that it would launch on April 6 with 175 new original shows and 8,500 “quick bites” of content that are 4 to 7 minutes in length. The app is $5 a month with ads and $8 a month without ads and feature short videos — everything from scripted series to news and sports highlights that are specifically designed to be watched on your phone.

Some cool features that Quibi showed off include the ability to watch the app’s content from different perspectives depending on how you hold your phone. Holding it horizontally will give you a cinematic view, while holding your phone vertically will let you see the character’s perspective.

It’s even caught the attention of Hollywood, and has partnered with big names like Steven Spielberg, Dwayne Johnson, Kevin Hart, Reese Witherspoon, Zac Efron, and others to be involved in its content.

Spielberg announced he was working on a horror story for the app that will have a specific timer so you can only watch it after the sun goes down to give you the ultimate horror effect.

In the ever-crowded streaming service genre, Quibi is trying to stick out by providing short bouts of content rather than the binge-watching content you are used to. It’ll have to compete against big players like Netflix, Hulu, Amazon Prime Video, and the new Apple TV+ and Disney+, but since it’s meant to be watched only on your phone, it might find a niche in the crowded space.