Protect your Moto G7 Power from potential disaster with these cases 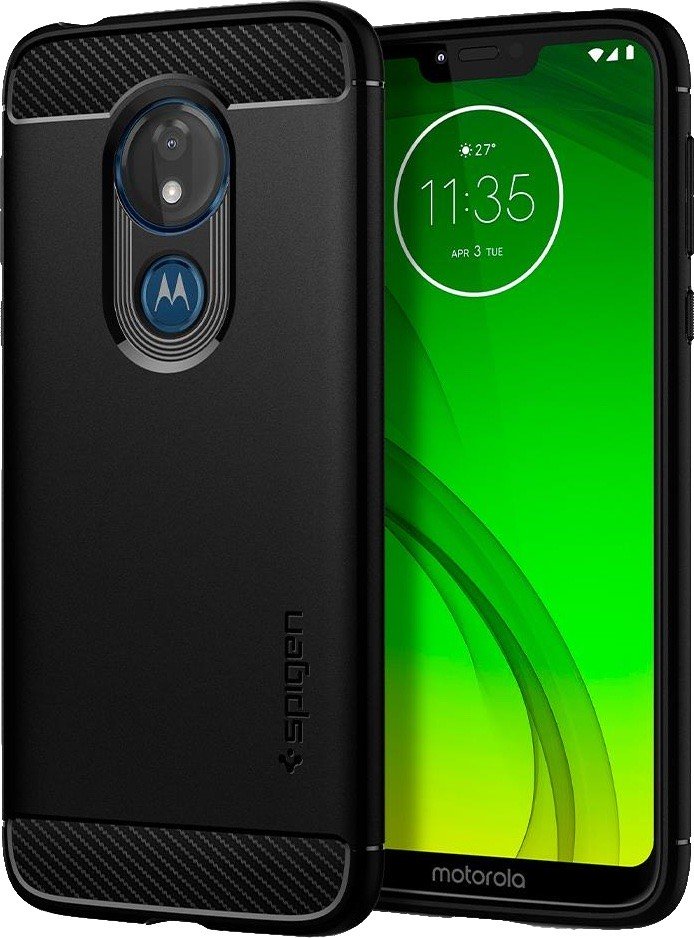 Announced alongside the Moto G7, the G7 Power is a bit beefier than its brethren thanks to its 5,000mAh battery, which should last for days. Considering this is the priciest phone of the G7 family, you’ll want to make sure it’s protected, and we have you covered with the following case options. Spigen is one of the best case-makers around, due to their reliability and customer support. The company has finally released a fan-favorite for the G7 Power with the new Rugged Armor case. This offers a considerable amount of protection, without adding too much bulk. 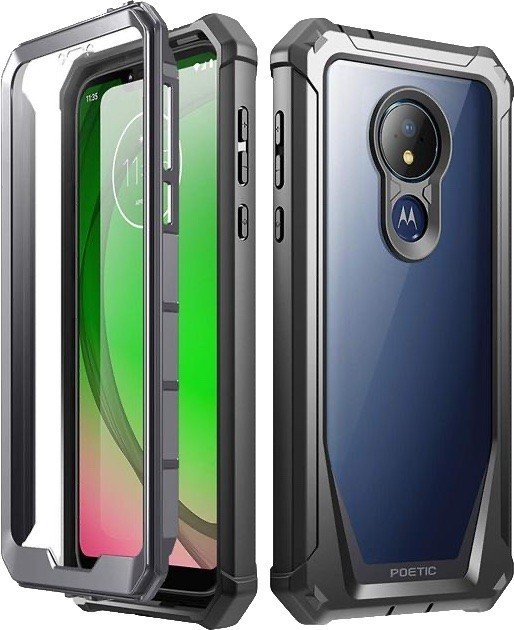 Poetic makes some of the best cases in the business, and the company has released its Full-Body Armor case for the G7 Power. This case comes in two pieces, with the back case being made of polycarbonate and TPU, and the front polycarbonate shell including a built-in screen protector. 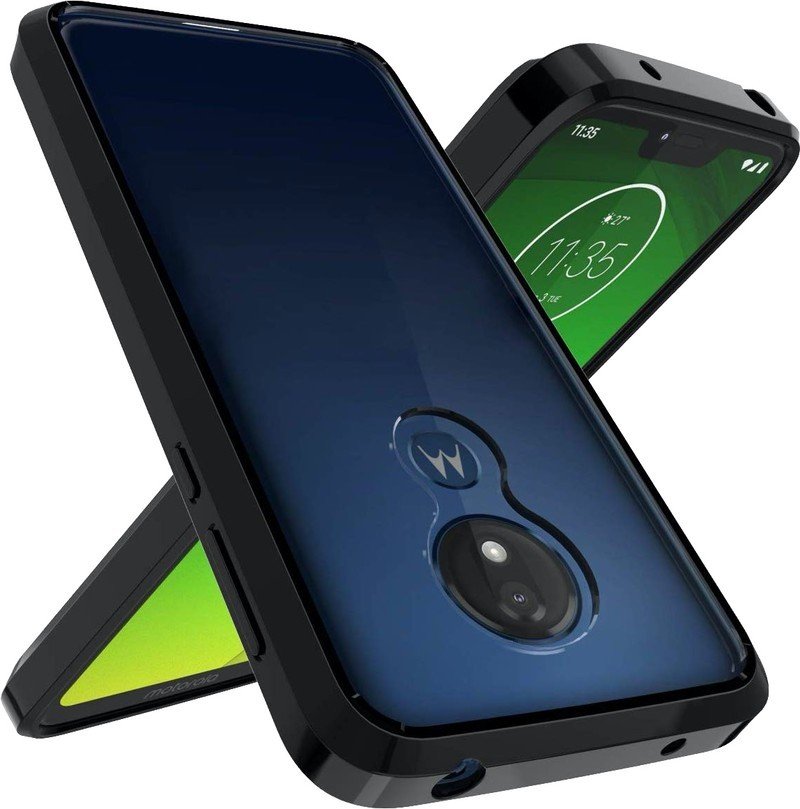 Some cases are exceptional because they keep your phone protected, but what if you want to show off its beauty? The Ouba Air Hybrid allows you to do so with its soft TPU frame and clear, but a hard, transparent back shell to show off the rear of your new G7 Power.

The Ghostek Covert Ultra-Thin clear case has been drop tested and will keep your G7 Power protected for falls from up to 6.5 feet. This is done with the reinforced, shock-absorbing corners, along with the scratch-resistant clear back, which still gives you access to the fingerprint scanner. 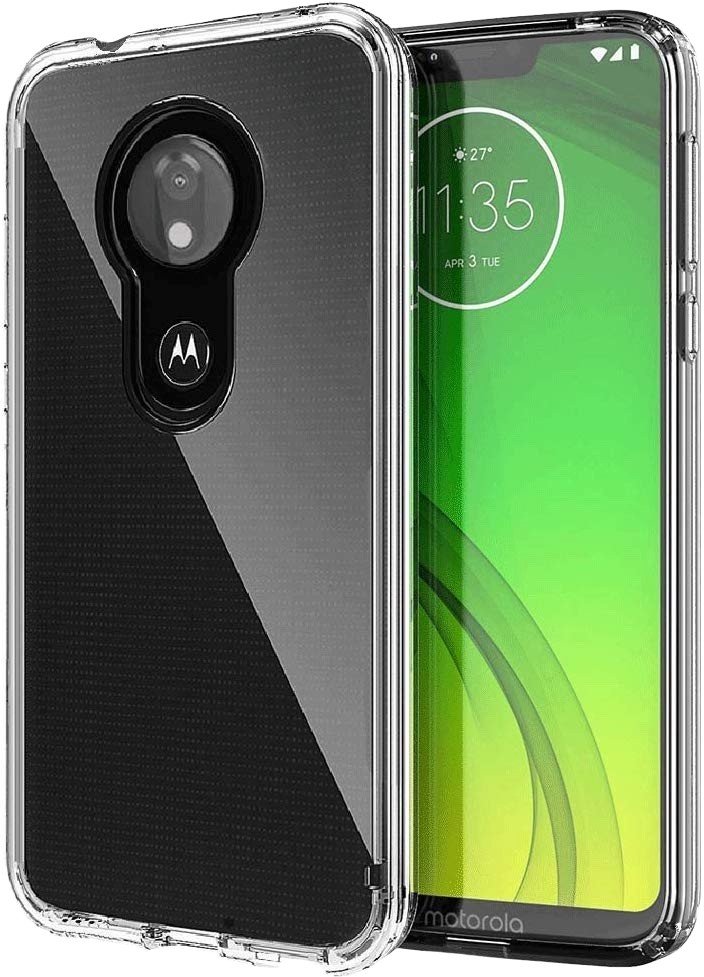 You want to show off that new fancy phone you just picked up, right? Look no further than the SKTGSLAMY Clear Case. The thin TPU shows off your new G7 Power in its full glory, while still sporting a slim profile and protecting your new phone from scuffs, scrapes, and slippery drops.

OtterBox makes some of the best cases on the market and the Commuter LITE series stands out. This case is not as thick as other OtterBox offerings, but still offers a soft inner shell and a hard outer shell to protect the G7 Power. Sometimes a functional case is better than one that looks good, but SLEO takes this a step further with its wallet folio case, which is both good-looking and practical. There are three card slots, along with a pocket for your cash and a magnetic clasp to keep your phone secure and covered. There are some holsters, and then there is the CoverON Holster Case for the G7 Power. What makes this case unique is the metal reinforced edges, which are sure to keep your G7 Power protected from whatever disasters life may throw at you. Plus this case is nifty thanks to the ability to the built-in kickstand so that you can watch your favorite movies on the go. 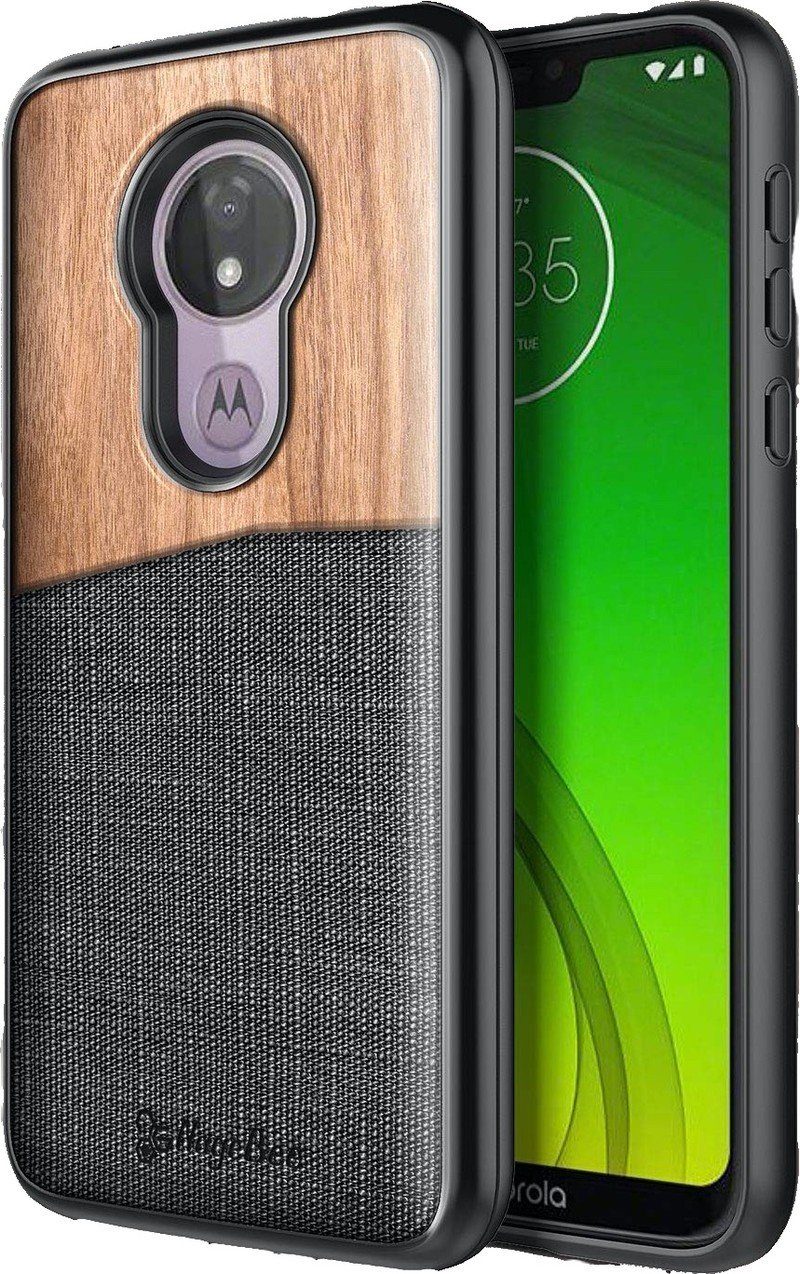 It can be tough to find cases that stand out from the rest, but that’s what the NagaBee Premium Armor case does. This case is made of both real wood and TPU, combining to show off a two-tone design. There’s also a bonus with the included tempered glass screen protector, so you get 360-degrees of protection for your G7 Power. 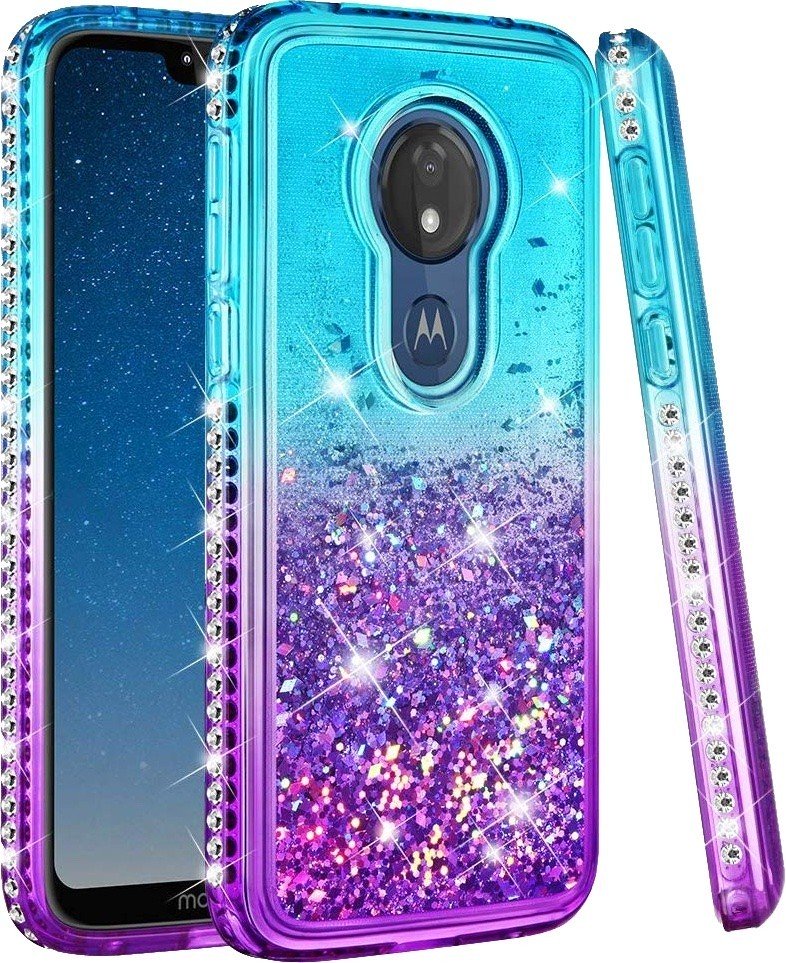 There would be something wrong in the case world if there weren’t an option that was all glittery, sparkly, and unique. The Run Gradient Quicksand case offers a scintillating “glitter liquid design” with all the sparkles and glitter you could ask for in the back of the case, moving whenever you move. It’s one thing for a case to have enough grip to make sure it stays in your hand, but there are still some times when something like a Pop Socket would be useful. The Lovpec Ring Holder helps to solve this with the built-in ring found on the back of the case to help improve your grip while doubling as a kickstand. 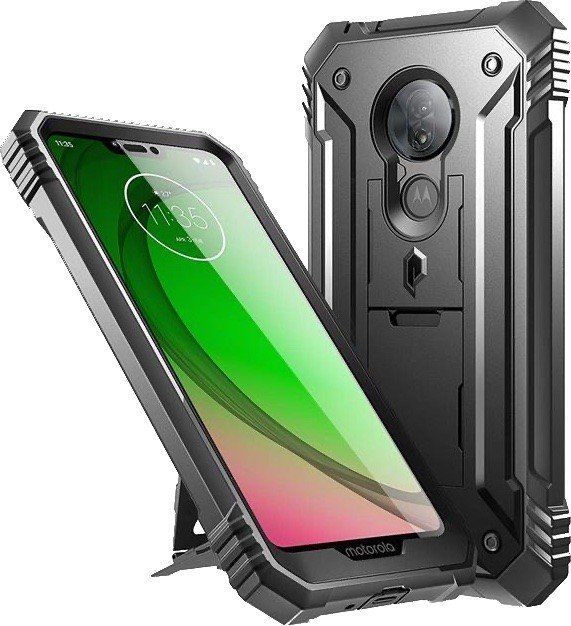 The Poetic Revolution case is rather impressive given its military grade drop-protection rating, along with the built-in screen protector. Plus, this case sports a built-in kickstand so that you can sit back and enjoy some movies on your lunch break.

Best options for you

For those out there who don’t want to add a lot of bulk to their G7 Power, we would recommend looking at the Spigen Rugged Armor. This is a no-brainer since Spigen is one of the best in the business, and you know you’re going to get an excellent case for your new phone.

On the other hand, if you need more protection than most, the Poetic Full Body Armor is likely for you. This case is made from polycarbonate and TPU, offering as much protection as possible, along with the built-in screen protector.