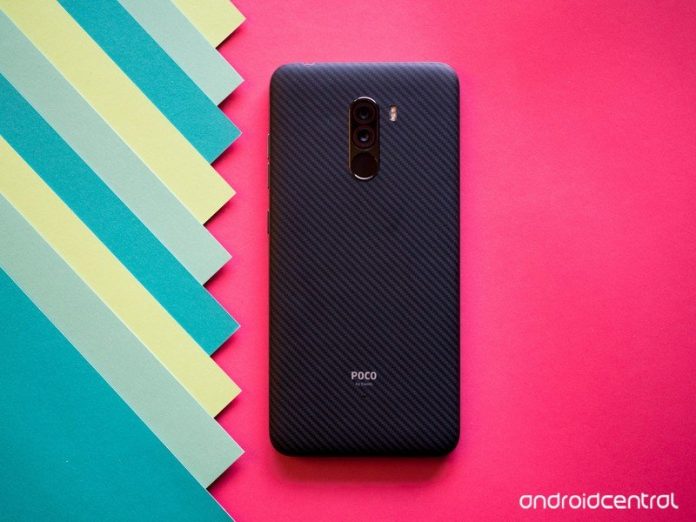 The phone is expected to be based on the Redmi K30 that was launched in China last month. 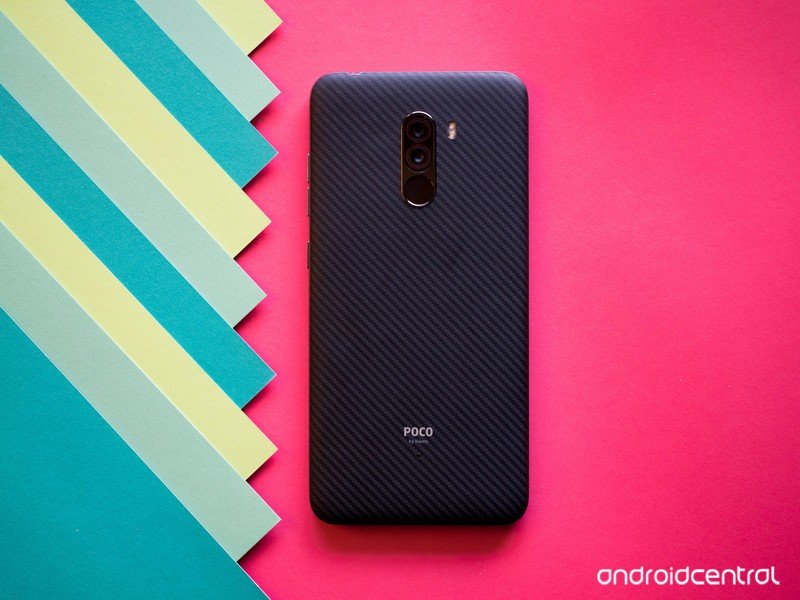 Last week, POCO India General Manager C Manmohan had revealed that the company plans to launch a direct successor the POCO F1 in the country before the end of the current quarter. Now, POCO India has confirmed that its second Android smartphone, called the POCO X2, will debut at an event in New Delhi on February 4.

An Xperience that will make you go, “Bruh, it’s #SmoothAF”. #POCOX2 is arriving on Feb 4th 2020.Want to know if your smartphone is Smooth AF? Visit now: https://t.co/LQqSvTpgLz pic.twitter.com/BB5RFQ8lVO

A dedicated website teasing the upcoming POCO X2 suggests the phone will have an “extreme refresh rate” display with a seamless touch response, a Qualcomm Snapdragon chipset with liquid cooling, and impressive battery life with high charging speeds.

The image showing the bottom of the phone seems to suggest the POCO X2 will be similar to the Redmi K30 that Xiaomi had announced last month. While it remains to be seen if the two phones will be identical in terms of tech specs, they are likely to be very similar in most areas. On the software front, the POCO X2 is expected to run “MIUI for POCO” out of the box, based on Android 10.