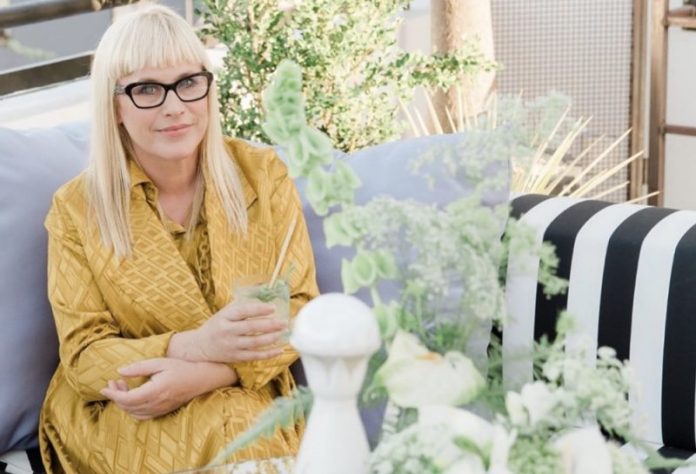 Arquette will star alongside Adam Scott, who has taken on the lead role in the series. “Severance” has been described as a workplace thriller set at a company called Lumen Industries that’s aiming to take work-life balance to a new level. Scott will play Mark, an employee with a dark past, while Arquette will play Mark’s boss.

Image via Patricia Arquette on Instagram
“Severance” is being directed and produced by Ben Stiller, and was created by Dan Erickson. It comes from Endeavor Content, a company also producing current Apple TV+ shows “See” and “Truth Be Told.”

There’s no launch date for “Severance” at this time, but Apple gave a straight-to-series order for 10 episodes in late 2019.

Facebook
Twitter
Pinterest
WhatsApp
Previous articleAmazon cuts up to $356 off the Google Pixel 3, 3a, and 4 smartphones
Next articleCES 2020: Sony Unveils New 4K and 8K TVs with HomeKit and AirPlay 2 Support

Nvidia may have another monster GPU in the works, and the price could be outrageous

The best Samsung Galaxy S23 Plus cases: 8 ones you can’t ignore