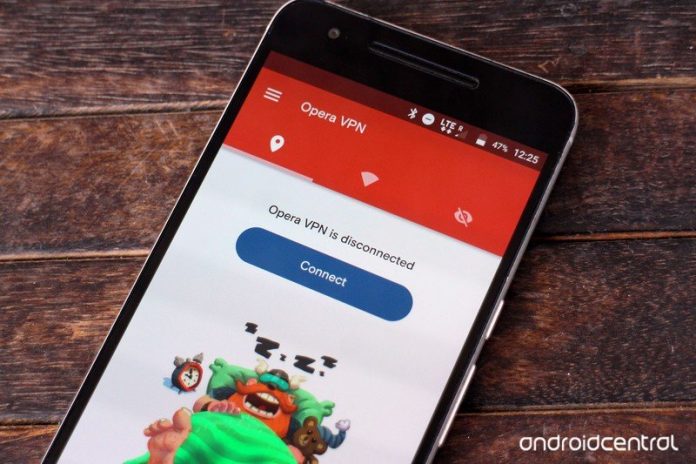 One of the four apps has already been pulled from the Play Store. 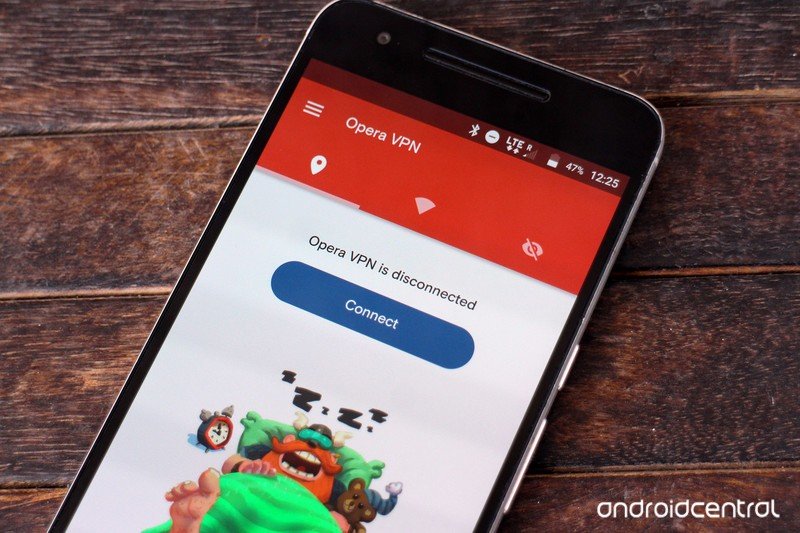 Opera’s share of the worldwide browser market has been in steady decline ever since a long time now. In December 2019, Opera held a mere 2.28% share of the global web browser market, making it the least popular browser on the market. With its core browser business performing poorly, the company has reportedly shifted focus to its lending business.

Hindenburg Research claims the company operates its lending through apps on Google’s Play Store – OPesa and OKash in Kenya, CashBean in India, and OPay in Nigeria. These apps reportedly deploy “bait and switch” tactics to lure borrowers and charge extortionate interest rates of up to 438%.

While the app descriptions suggest the apps offer interest rates as low as 12%, borrowers end up paying as much as 876% interest in case they are late with repayments by just a day. Similarly, the apps are claimed to deceive customers with loan durations as well. Even though the apps claim to offer loans over 91 to 365 days, the actual duration ranges from just 7 days to 29 days. As per Google’s policy, however, the Play Store does not allow apps that require repayment in full in 60 days or less.

Google has already removed OPesa, although it remains to be seen if the other three apps will also be pulled from the Play Store.

In response to the report, Opera has released the following website on its investor site:

The Company is aware of and has carefully reviewed the report published by the short seller on January 16, 2020. The Company believes that the report contains numerous errors, unsubstantiated statements, and misleading conclusions and interpretations regarding the business of and events relating to the Company.

The Company has recently launched and scaled multiple new businesses and has continued to post strong financial results, and intends to continue leveraging its well-known brand and large user base of more than 350 million users for additional growth. The Company also remains committed to maintaining high standards of corporate governance and constantly evolving our products, practices and governance.