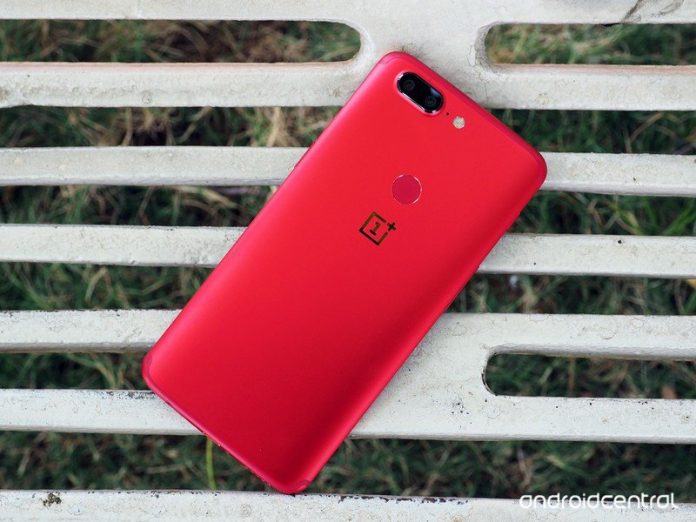 OnePlus is rolling out the update in stages. OnePlus is undoubtedly among the best Android OEMs currently when it comes to software updates. It was among the first smartphone makers to release the stable Android 10 update, although it has lagged behind some of its rivals with monthly security updates. While its newest flagship phones are yet to receive the January security patch, it has now released a new OxygenOS update for the OnePlus 5 and 5T, featuring the December Android security patch. 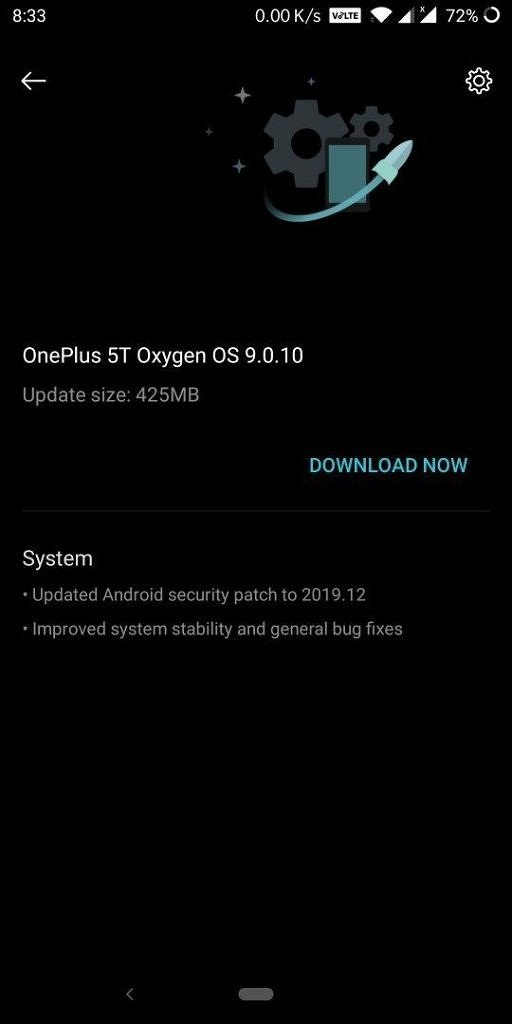 As reported by the folks over at XDA Developers, the latest update for the OnePlus 5 and 5T arrives as OxygenOS 9.0.10. The official changelog only mentions the update comes with the December 2019 Android security patch, improved system stability, and general bug fixes.

OnePlus hasn’t announced the update on its official forums yet, although a few users have reported that they have received it already. As is usually the case with OxygenOS updates, it is expected to be rolled out in stages, which means some of you may have to wait a few days to get the latest OxygenOS 9.0.10 update.

The OnePlus 5 and 5T, both of which were released in 2017, are slated to be updated to Android 10 sometime in the second quarter of the year. Both phones were launched with Android 7.1.1 Nougat out of the box and were updated to Android Pie in December 2018.

Since OnePlus rolled out three major OS upgrades for the OnePlus 3/3T, we can expect the company to do the same for the OnePlus 5/5T as well. Unless OnePlus change its mind, the two phones are likely to be eligible for the Android 11 update as well.