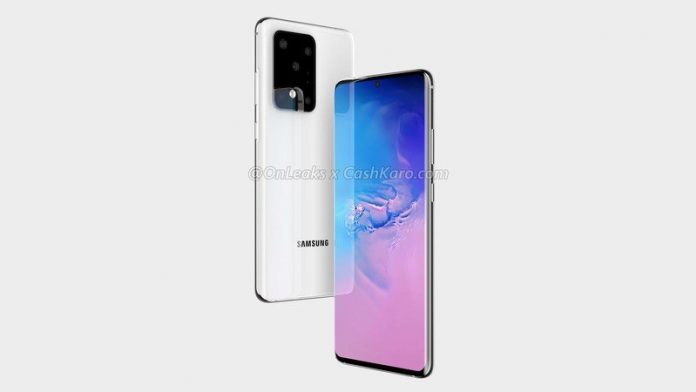 No word on storage configurations yet. 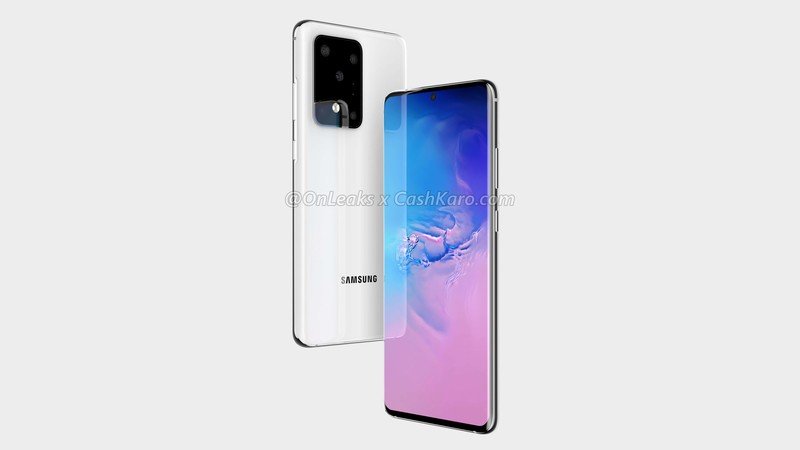 If the information is accurate, it would mean the three Galaxy S20 models will be very similar to each other in terms of the core hardware specs. Last year, Samsung had reserved the 12GB RAM option for the most expensive Galaxy S10+ version with 1TB of storage. The Galaxy S10e, on the other hand, was launched with just 6GB of RAM in the base version.

This year, however, Samsung is said to have dropped the “e” variant and will instead introduce a new “Ultra” variant as the most expensive Galaxy S20 model. The standard Galaxy S20 is expected to come with a 6.2-inch display, while the Plus variant will have a 6.7-inch display. Samsung Galaxy S20 Ultra will have the biggest display of the trio, measuring 6.9-inches diagonally.

What remains to be seen, is if Samsung will offer a 16GB RAM option for the premium Galaxy S20 Ultra model. Smartphones with 16GB of RAM are expected to arrive sometime later this year, although no evidence hinting at the existence of a Galaxy S20 model with more than 12GB of RAM has surfaced so far.