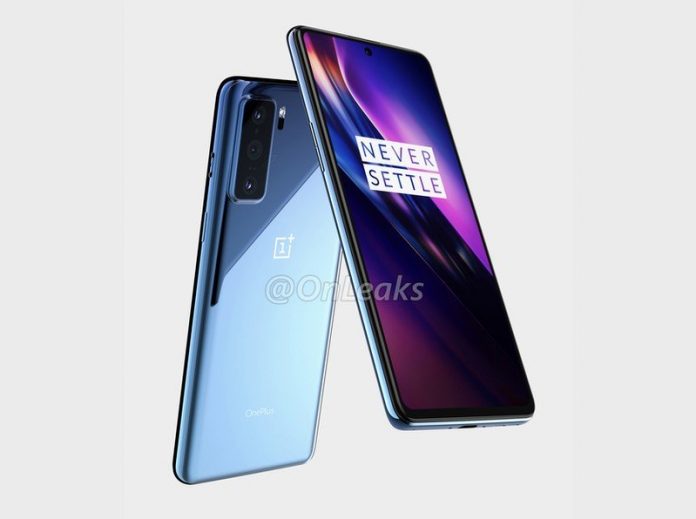 The phone is rumored to feature a 48MP primary sensor. 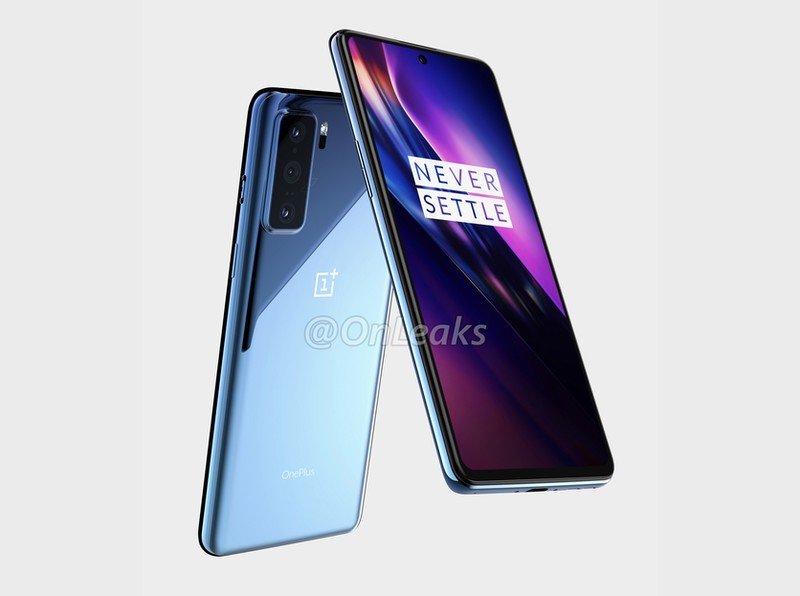 Thanks to serial tipster OnLeaks, we got our first look at the OnePlus 8 Lite last month, a mid-range smartphone that the company is expected to debut alongside the flagship OnePlus 8 and 8 Pro later this year. While those renders had suggested the phone will have a dual camera setup at the back, a new image showing a OnePlus 8 “dummy” seems to suggest otherwise.

The images (via Slashleaks) are actually screenshots taken from a video showing a bunch of OnePlus dummy phones inside a box. An alleged OnePlus 8 Lite dummy is also visible in the video, sporting a vertically-stacked triple camera array. To match the latest leak, OnLeaks has shared a revised render of the OnePlus 8 Lite with the additional camera sensor included.

OnePlus 8 Lite is expected to come with a 6.4 or 6.5-inch sized display, featuring a centered hole-punch display at the top. Since it will be a mid-range phone, it is likely to have a Full HD+ resolution panel. What remains to be seen, however, is if the OnePlus 8 Lite will have a high refresh rate display. Since OnePlus is expected to equip its next flagship phones with 120Hz panels, it is certainly plausible that the mid-range 8 Lite will have a 90Hz display.

Unfortunately, the rest of the OnePlus 8 Lite’s tech specs remain a mystery at this point.

The best ChatGPT alternatives (according to ChatGPT)

How to Make an Image-Converting Folder in macOS