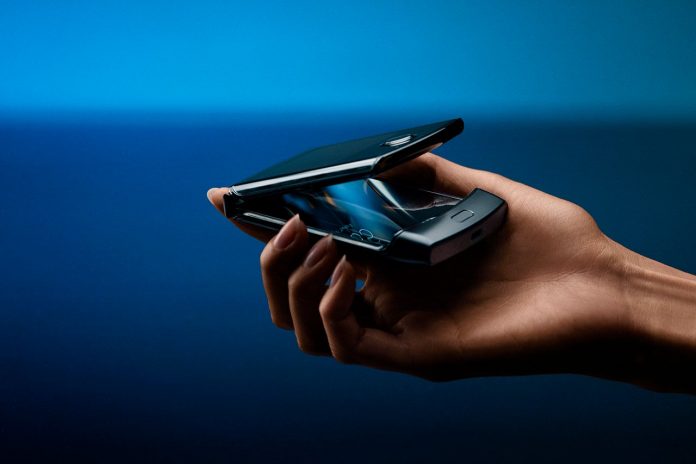 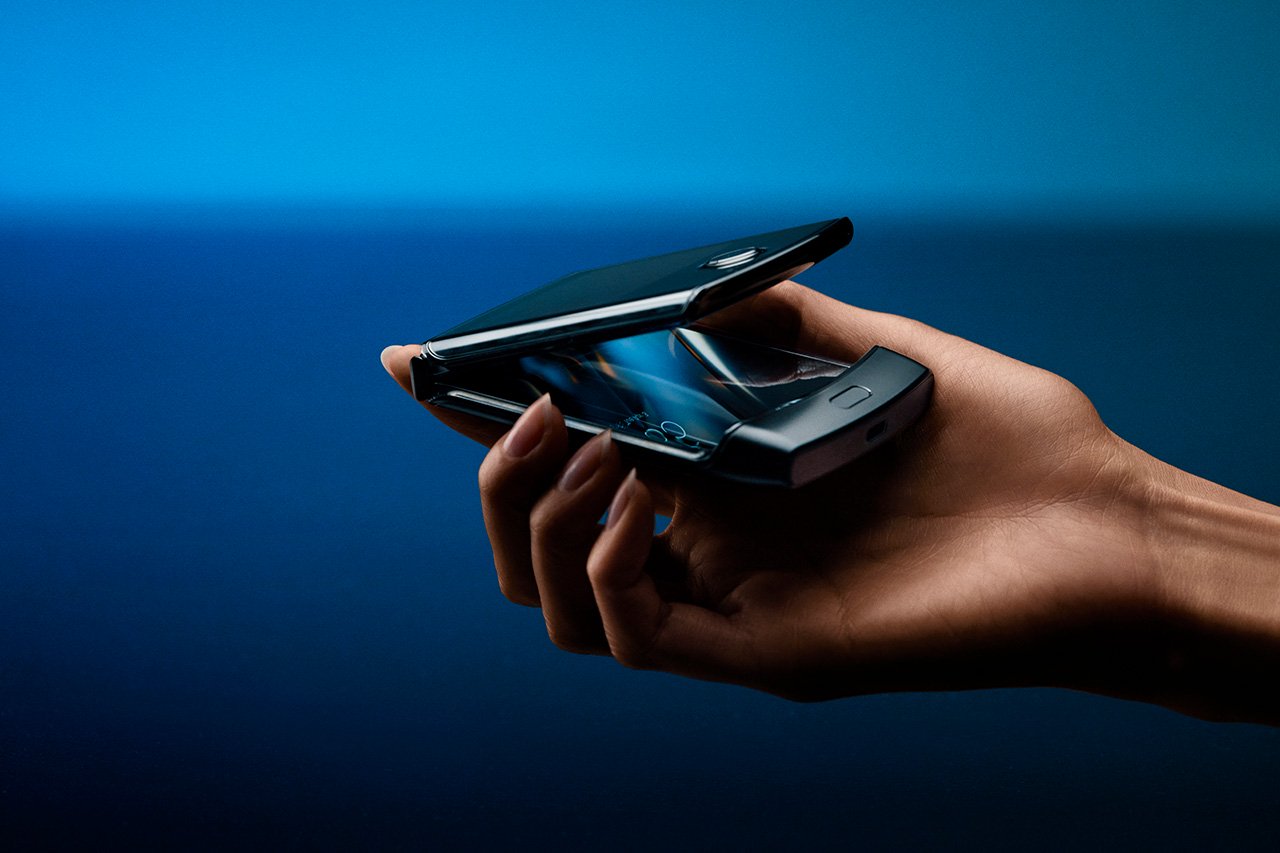 Verizon on Wednesday announced that it will begin selling the Motorola Razr on February 6. The folding phone goes up for pre-order starting the week prior on January 26.

The arrival comes exactly one month after the initial launch. The phone was postponed due to demand being higher than anticipated.

The Motorola Razr will be priced $1,499.99 outright or $62.49 per month for 24 months on Verizon Device Payment. While that’s certainly a ton of money for what many will simply view as a “phone”, Verizon is giving customers a chance to save up to $700.

Those who trade in an eligible phone and sign up for Verizon Unlimited will get up to $500 for the device. Additionally, a $200 prepaid MasterCard is offered to anyone who switches from a different carrier.

As for existing Verizon subscribers, they can also save money on the Motorola Razr. Trade in an eligible phone and you’ll get up to $300 toward the new folding handset.

Motorola Razr pre-orders will be available exclusively at Verizon and Motorola’s website. We’ll be interested to see what actual retail availability is like, especially in wake of the initial delay. 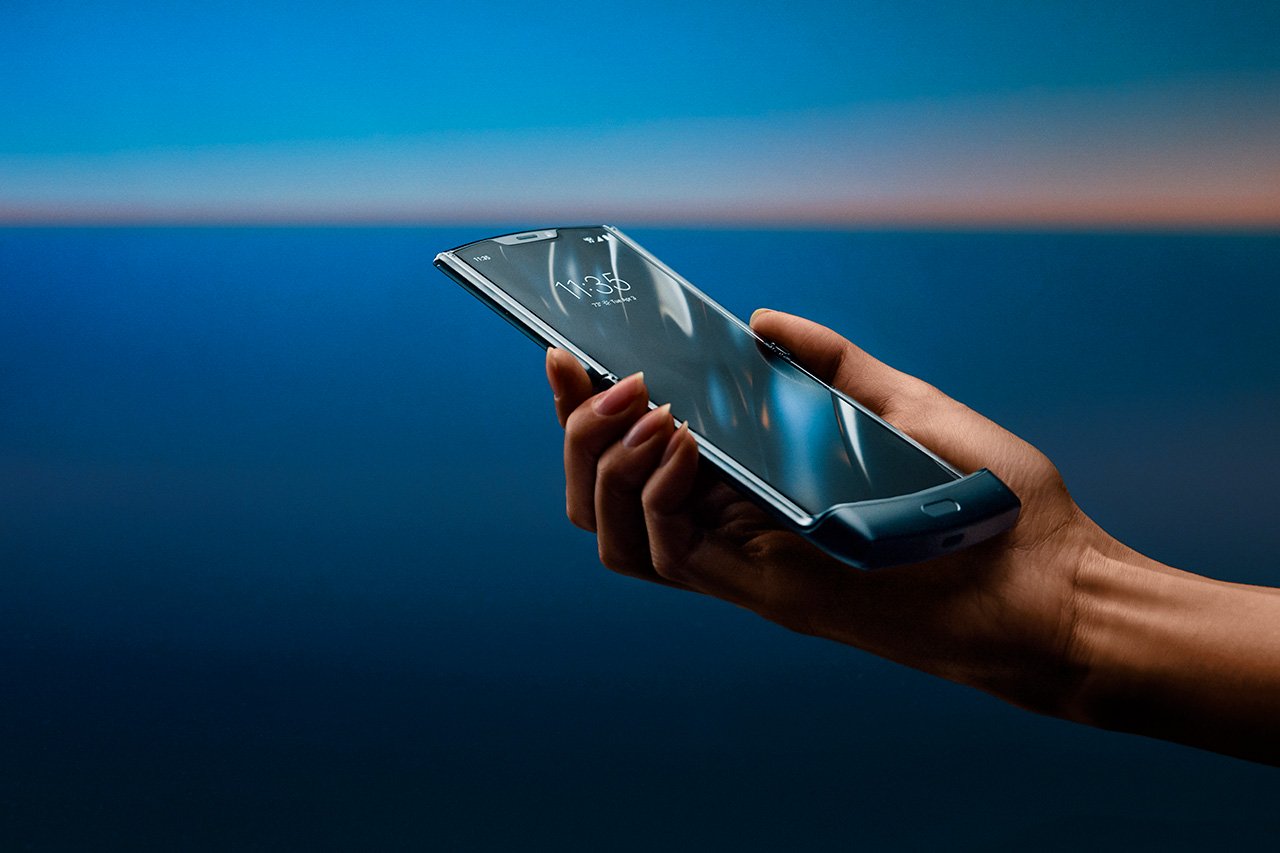 The resurrected Razr was announced in late 2019, marking Motorola’s first foldable handset. Inspired by the Moto RAZR flip phone of a bygone era, it has a flexible, folding 6.2-inch display with modern Android.

Things will get interesting in February as Samsung and other players are anticipated to have their own clamshell-like folding phone. With an Unpacked event slated for February 11, Samsung could steal Motorola’s thunder before the storm clouds even form.