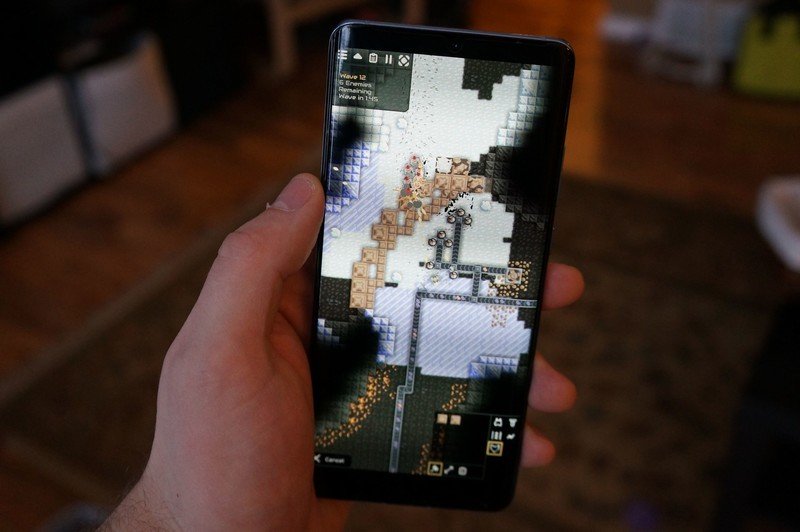 Tower defense games are a dime a dozen in the Play Store, but few offer the depth and strategy that is on display with Mindustry. This is a sandbox game that is straight-up intimidating when you first start out, simply because it gives you all the tools you need for success but makes it entirely up to you to use them in an efficient and strategic way.

Not only do you need to concern yourself with mining resources to build up your defenses, but you also need to maintain and protect your supply lines — conveyor belts that deliver your mined resources from the drill to your core base and defense turrets. It took me the entire tutorial to get a handle on the controls and core game mechanics, and another hour of playing the game to start unlocking new technologies on the tech tree. Before long, I’d started developing my first basic strategies, but the AI enemies soon figured out how to bypass my defenses and wreck my base.

Having said that, I am absolutely smitten with this game and can’t wait to dive in further.

Mindustry was initially developed as part of a “machinery”-themed game jam in 2017 and has seen regular updates for the PC and Android versions ever since. Its current state is wonderfully polished and should look and plays great on any recently released flagship. You’ll definitely want to play this game on a device with a larger display (the Samsung Galaxy Note 10’s S pen would come in especially handy here) or bust out your favorite Android tablet. The touch interface for menus and build commands are accessible, but still a bit finicky about precise taps at times.

I’ve enjoyed playing through the campaign, which tasks you with setting up a base to mine resources while surviving waves of enemies. The AI is skillful and will pinpoint the weakest section of your defense and flood your base if you’re not paying close attention. Every five or 10 waves you have the option to launch and abandon your base with all the resources you’ve secured in tow. You’ll need to meet objectives to unlock new areas to explore. Given that every playthrough is open-ended and entirely customizable, there’s some spectacular replay value here.

As great as the campaign mode is, this really only scratches the surface of everything that Mindustry has to offer. You can set up a multiplayer game with custom servers or over local area network, create your own map with the included map editor, or create a custom game with the player given full control over pretty much every aspect of the game.

Just check out the trailer above to see how the game can evolve once you progress through the tech tree and master all the different technologies available. All this in a free-to-play game with no ads. Simply incredible. 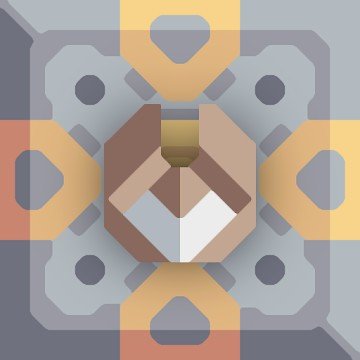 Mindustry is an incredible open-ended sandbox tower defense game that will blow you away with the level of depth and customization available to the player. Better still, it’s free-to-play with no ads or in-app purchases.