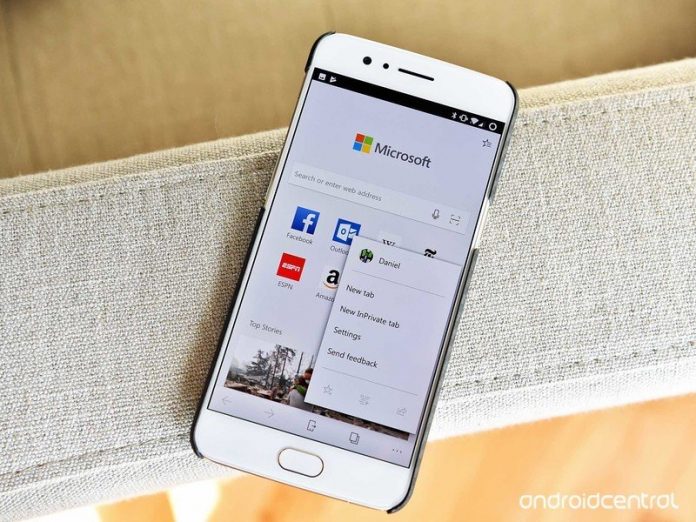 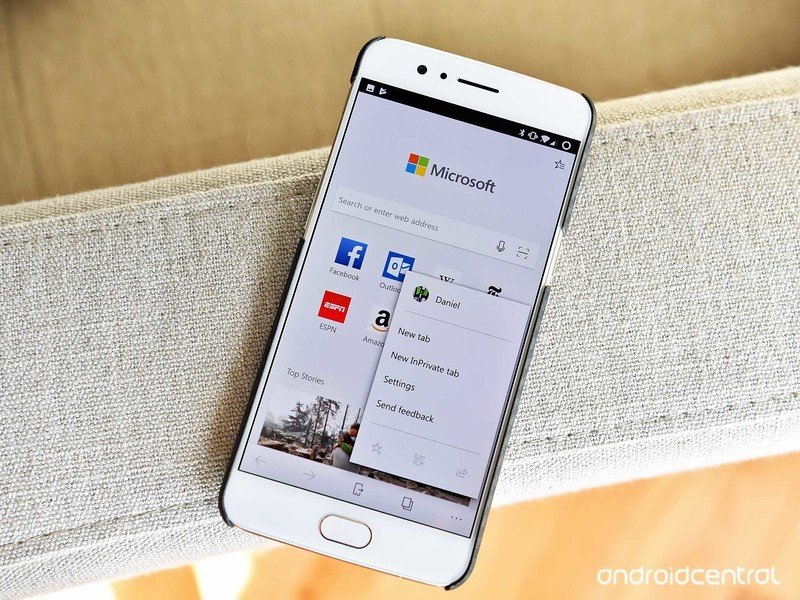 The ability to move multiple tabs to a new window is being ported from Microsoft Edge to Google Chrome.

While Microsoft may have thrown up its arms and submitted to Google’s dominance in the browser space by porting Edge to the Chromium engine last year, there are certainly no hard feelings between the two tech giants.

An exchange between a Microsoft and a Google engineer working on the Chromium project showcasing the collaborative spirit has been making waves in the Windows Insiders subreddit. In it, a Google’s Leonard Grey asks Justin Gallagher from Microsoft if he’d be so kind as to help port a feature found in Microsoft Edge to the Chromium project — and to Google’s own browser as a result. Gallagher graciously obliges, of course:

If you’re still interested in upstreaming this from Edge, we’d be happy to take it 🙂

sounds great! I’ll take ownership of this issue then

The feature being discussed is the ability to move multiple tabs to a new window, and within two weeks of the exchange, Gallagher had already pushed a commit to the Chromium Gerrit with the change. And wouldn’t you know it, one of the reviewers assigned to the patch from Google’s side is none other than Grey. Aww.

The ‘Move tab to another window’ menu on Edge actually goes beyond just switching the tabs to a new window. It also lets you select one of the windows you’ve already opened as the destination, a feature that a tab hoarder such as myself would greatly appreciate. While the notes by Gallagher don’t specify if the commit will also include this added functionality, I certainly hope so.

What is Chromium and why is Microsoft using it for Edge?