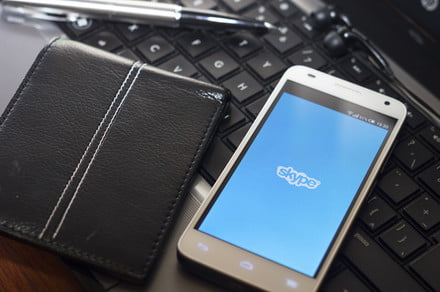 Microsoft contractors reportedly reviewed recordings from Skype and Cortana with “no security measures” in place, compromising the security of the apps’ users.

The Guardian reported the security risk from an interview with a former contractor, who said that he used his personal laptop while working on the project over a span of two years from his home in Beijing.

The source, a British national, claimed that the recordings, which included Skype phone calls and Cortana activations, were simply accessed by workers through a Google Chrome app over China’s internet. The workers were given new Microsoft accounts that had the same password for easier management, and the employees were hired without proper background checks.

The former contractor said that he started his employment in an office, but he was eventually allowed to work at home on his personal laptop after he was issued a username and password to access the recordings.

“I heard all kinds of unusual conversations, including what could have been domestic violence. It sounds a bit crazy now, after educating myself on computer security, that they gave me the URL, a username and password sent over email,” The Guardian’s source said.

The interview with The Guardian follows Vice’s report in August 2019 that revealed humans were vetting Skype calls with the live text translation enabled, as well as Cortana recordings.

Microsoft said in a statement that since Vice’s report, it ended its grading programs for Skype and Cortana for Xbox, and transferred the rest of its human grading work into “secure facilities” that are not in China. The company also said that review snippets are usually less than 10 seconds long, with workers in the program not allowed access to longer recordings.

“We will continue to take steps to give customers greater transparency and control over how we manage their data,” said Microsoft.

Microsoft is not the only company that has been criticized for allowing workers to listen to recordings made by its users, as Amazon, Apple, and Google were also sending audio to contractors for grading. For Alexa-enabled device users, here is how you can stop Amazon from listening in on your Alexa conversations.