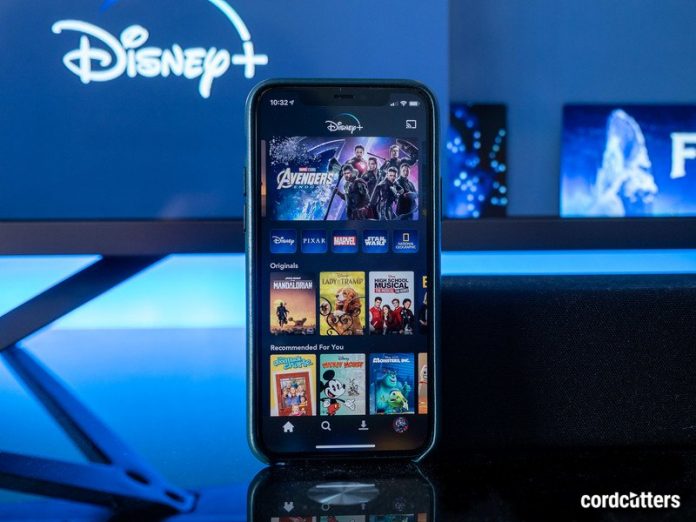 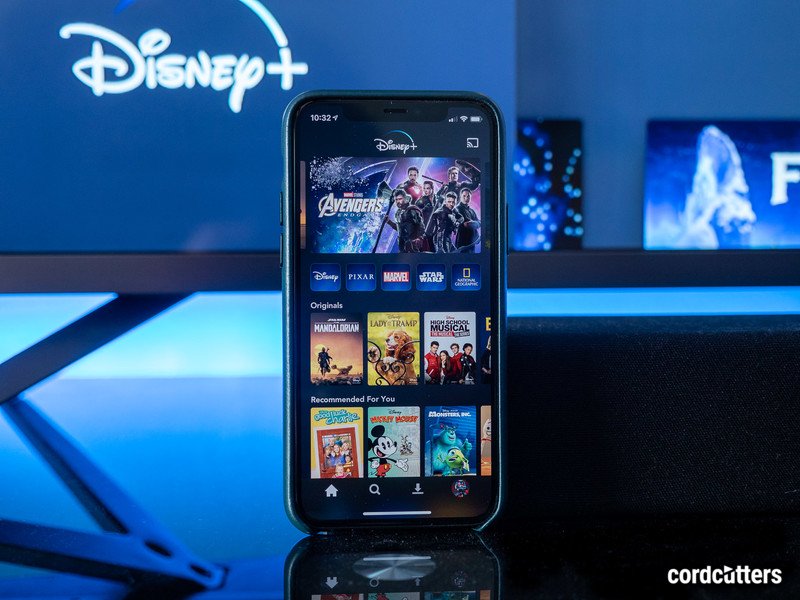 The studio has made a pact with Cinelytic to use its AI project management system.

Warner Brothers has struck a deal with Cinelytic as it becomes the latest studio to utilize the company’s AI-driven project management system.

According to The Hollywood Reporter:

The movie division has signed a deal with Cinelytic to use the latter’s AI-driven project management system that was launched last year.

Under the new deal, Warners will leverage the system’s comprehensive data and predictive analytics to guide decision-making at the greenlight stage. The integrated online platform can assess the value of a star in any territory and how much a film is expected to make in theaters and on other ancillary streams.

Cinelytic has been beta testing the tool for three years, according to the report:

While the platform won’t necessarily predict what will be the next $1 billion surprise, like Warners’ hit Joker, it will reduce the amount of time executives spend on low-value, repetitive tasks and instead give them better dollar-figure parameters for packaging, marketing and distribution decisions, including release dates.

“The system can calculate in seconds what used to take days to assess by a human when it comes to general film package evaluation or a star’s worth.”

Whilst AI-guided decision making sounds counter-creative, Queisser says that AI can’t make any creative decisions (yet), but that it’s great for crunching numbers and data, revealing patterns humans might not spot. He further stated that “for creative decision-making, you still need experience and gut instinct.”

Maybe then, AI can’t save the DC Universe.