HomeNewsLG's Signature R is a rollable TV that'll cost you a whopping...
News 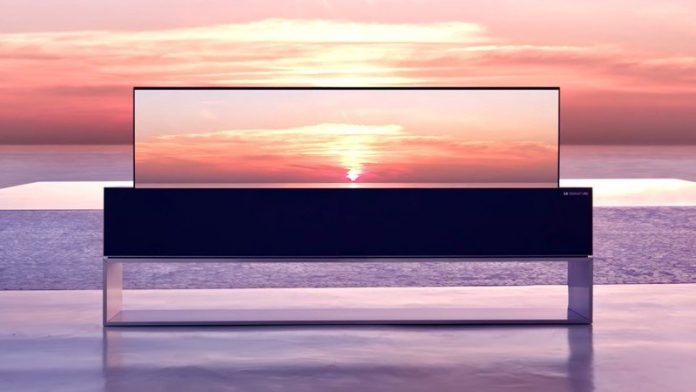 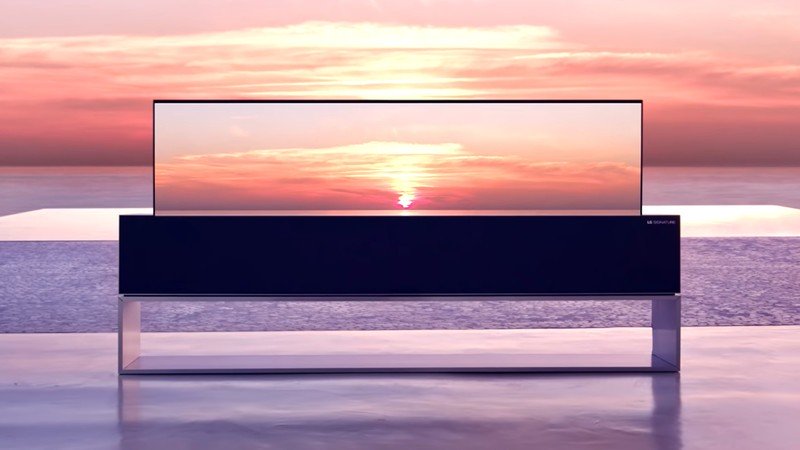 Have you ever looked at your TV and wondered, “Why can’t I just roll it up like tissue paper?” Well, LG has. And they’ve come up with a product to fulfill that crazy dream of yours, with an insane price to match.

At CES this week, the Korean conglomerate once again showed off a consumer version of its ‘rollable’ OLED TV, called the Signature Series OLED TV R. The razor-thin display one-ups even Samsung’s nearly bezel-less 8K beauty by virtue of its ability to twist into a roll and descend into its soundbar-like housing. When needed, it’ll coil right out.

The company’s even working on another model that can be installed on your ceiling and can curl down instead of up when you want to grab the latest episode of The Mandalorian.

The TV was the talk of the town at CES last year, when the company first showcased its wild tech. This time around, though, the company has finally let slip its pricing, which according to CNET’s David Katzmaier, comes in at an eye-watering $60,000.

While LG officials at CES 2020 refused to confirm pricing, Katzmaier says his information comes straight from JS Lee, the company’s global head of marketing for home entertainment, meaning it’s likely quite accurate. The company’s reps did confirm, however, that you can finally buy the TV sometime later this year — if you’re in the mood for self-flagellation via bankruptcy.

The TV itself is a 65-inch beauty. The base isn’t just there for housing the display; it also accommodates a Dolby Atmos soundbar. And though it has most of the bells and whistles LG’s other TVs are getting this year — the Alpha A9 III chip and Alexa and Google Assistant integration — it won’t include the new ATSC 3.0 Tuner that allows for over-the-air 4K and HDR reception. You also won’t find G-Sync on this TV, but that’s really not surprising given all the technology LG is already cramming into that tiny space.

Samsung is teasing a truly wireless TV at CES 2020