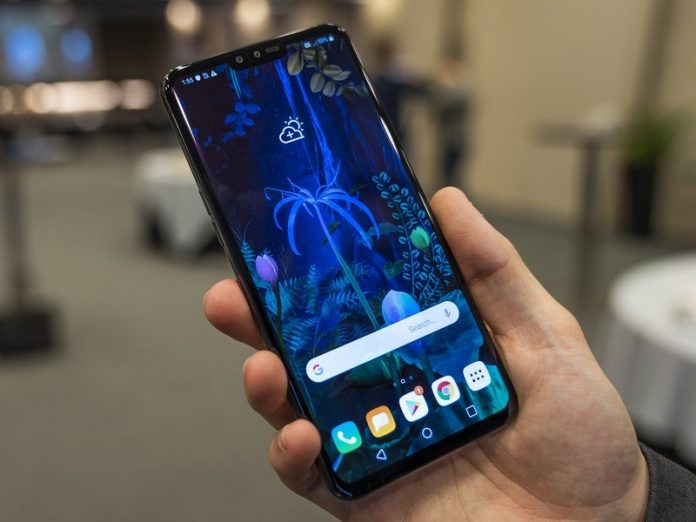 The global rolllout is expected to begin before the end of the current quarter. 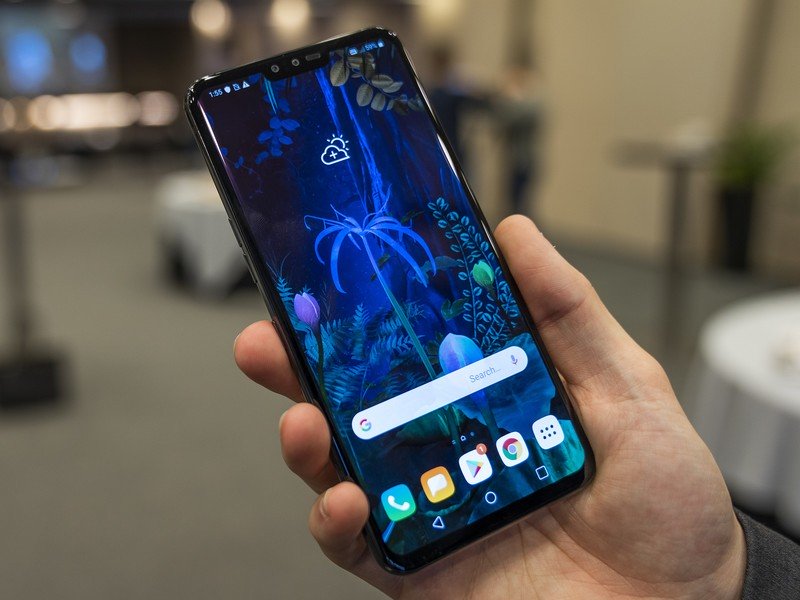 LG had rolled out the stable Android 10 update for its flagship G8 ThinQ last month. It has now started pushing Android 10 to the V50 ThinQ in South Korea. While the update was rolled out to users who were enrolled in the beta program last week, it is now available for V50 ThinQ units running Android Pie as well.

Wow, I wasn’t expecting Android 10 for the V50 for another 3 months. pic.twitter.com/BvfyZSF8ne

The update brings several new features, including a new pop-up window mode, full gesture navigation, and many more. As per the update changelog shared by Max Weinbach from XDA Developers, the Android 10 update for the V50 ThinQ also includes the December 2019 security patch, and an updated Camera app with the photo and video modes separated from one another.

LG V50 ThinQ is among the more affordable flagship 5G-enabled smartphones currently on sale in the U.S. The smartphone boasts an impressive OLED FullVision display with Quad HD+ resolution and is powered by a 7nm Snapdragon 855 processor. It impresses in the camera department with a triple-lens setup at the back and dual selfie cameras. The V50 ThinQ 5G also has a large 4,000mAh battery with support for 18W fast charging.