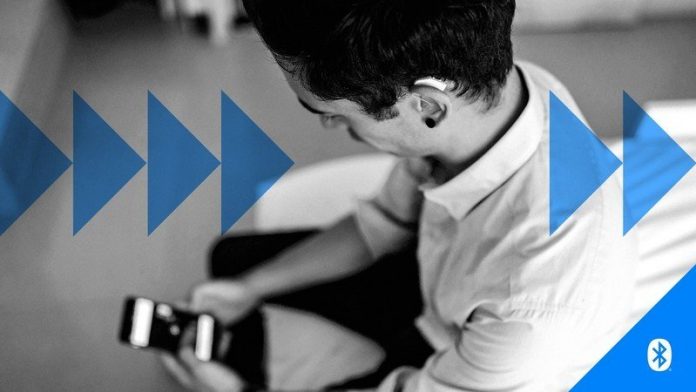 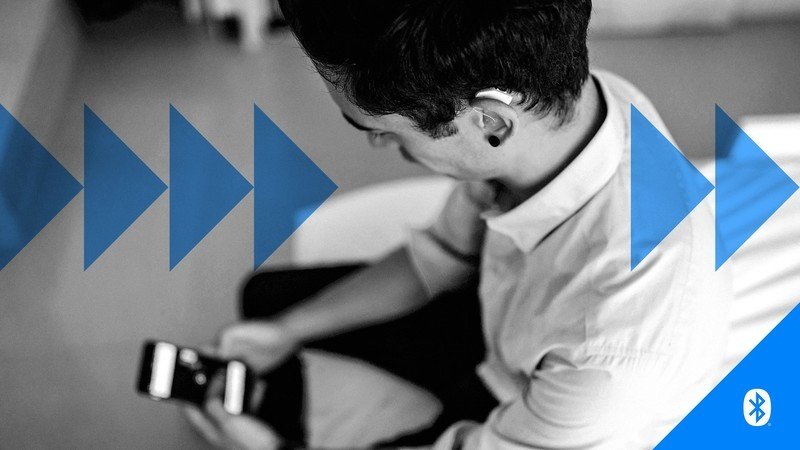 It’ll also bring Bluetooth support to hearing aids, opening up the burgeoning world of wireless audio to the hearing impaired.

As the name suggests, the tech promises better energy consumption for audio devices, while at the same time improving sound quality, thanks to a new, improved codec and the use of the low energy radio mentioned above.

The standards organization included a handy graph comparing the new LC3 codec found on LE Audio with the SBC codec used on Classic Bluetooth Audio. LE Audio will enable throughput at two new — and lower — bitrates, thereby reducing power consumption. It also boasts better fidelity in comparison to Classic Audio at higher bitrates. The group suggests the improved power efficiency could enable either better battery life or allow gadget makers to shrink down their products as a result of smaller batteries. 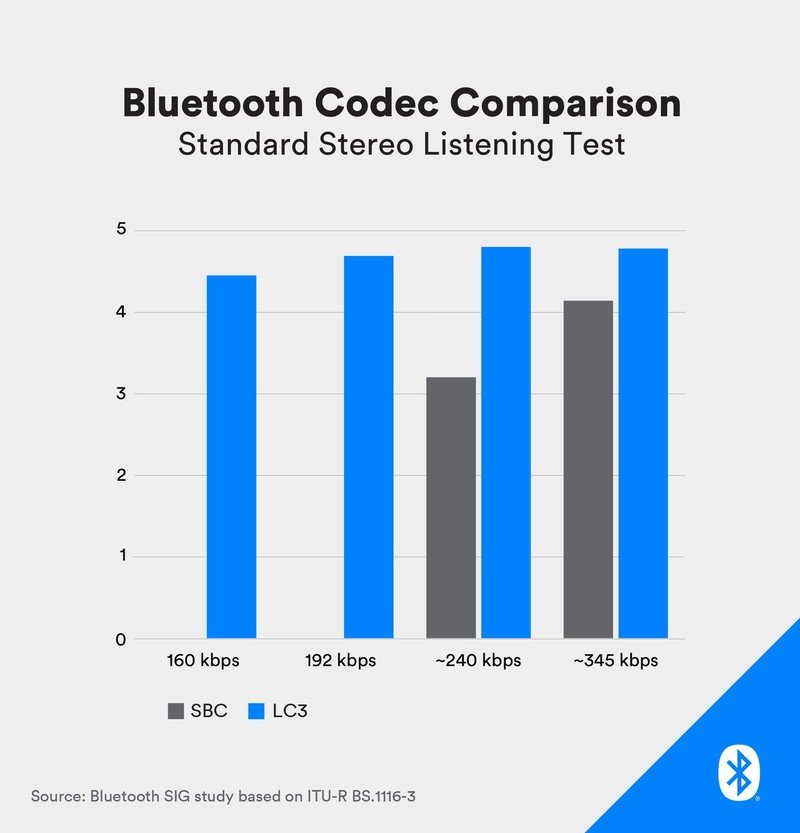 Far more interesting than the improved power consumption, though, is the Broadcast Audio feature, which will let one device provide simultaneous, in-sync streams to multiple receiving devices. Beyond just the possibility of sharing a song from your phone to not only your wireless earbuds but also those of friends and family, Bluetooth SIG envisions new use cases that will “transform how we consume audio.”

For example, the press release hypothesizes a use case where cinemas could use Broadcast Audio to let moviegoers listen in on their personal wireless earbuds or let those at an airport tune into a silent TV in the lounge without distracting others in the vicinity.

Last but not least, LE Audio adds Bluetooth support for hearing aids, marking a significant improvement in the quality of life for those with hearing difficulties. Bluetooth SIG even worked with the European Hearing Instrument Manufacturers Association (EHIMA) to improve the experience for the hearing impaired. As a result, the two organizations envision a future where “phones and TVs will be equally
accessible to users with hearing loss” within just a few years.

The specification is expected to be rolled out in the first half of 2020, with products using LE Audio likely to follow soon after.

Spotlight on Bluetooth: A complete guide to the wireless tech we love to hate