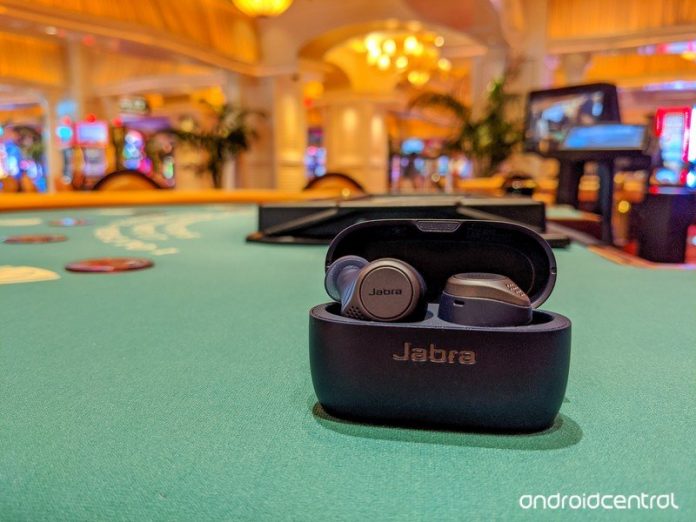 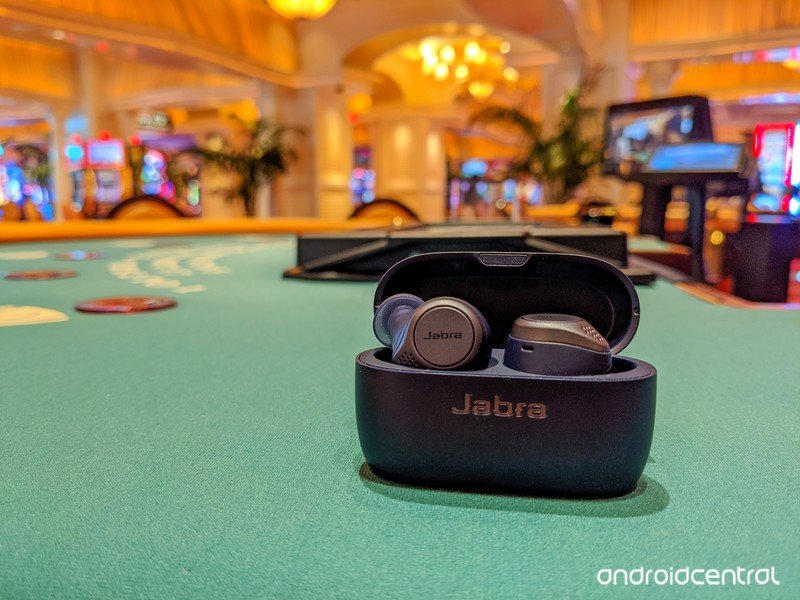 I’ve written many times about how it wasn’t the AirPods that turned me into a true wireless earbud fanatic, but the Jabra Elite 65t. That relegation didn’t happen until January 2019, months after the product was released too much acclaim. At the time, I still vacillated between form factors for specific tasks: AirPods for listening to podcasts and phone calls while walking the dog (read: casual listening), neckbuds like the OnePlus Bullets Wireless for music listening on the go, and noise-canceling wireless headphones for commuting and flights. It all felt a bit unsustainable.

The Elite 65t cured me of that irritation, extricating me from the burden of choice. They were by no means perfect, but they did everything well enough that I rarely felt wanting a different form factor. (The consequence, however, of my unbridled love of the Elite 65t was a full-blown earbud addiction.)

Late last year, the 65t’s sequel graced my testing lab, and I fell in love all over again. The diminutive earbuds fixed the most glaring issues of their predecessor (mainly the Micro-USB charging and lack of magnetic case latch) while extending the uptime and, thanks to a redesign, becoming more comfortable for long listening sessions.

Now Jabra is introducing a workout-friendly variant of the Elite 75t, aptly called the Elite Active 75t, and though they look almost identical to their cheaper counterparts, they add a couple of important upgrades for anyone who regularly sweats.

Whereas the Elite 75t are IP55-rated, meaning they’re resistant to dust and can take some water ingress, the Elite Active variant is IP57, making them completely sealed against liquid. And unlike the regular version, both the case and the buds themselves are covered in a non-slip rubberized coating that’s really comfortable to use.

I’ve been using a non-final version of the Elite Active 75t for a week or so, and while functionally identical to the ones I reviewed in November, the extra grip has kept them from slipping out of my dead-of-winter-cold hands more than a few times. I’ve also spent a few hours running and cycling with them in my ears, and they’ve held up remarkably well.

IP57 water-resistance and a two-year warranty are offered.

Jabra notes that the earbuds are not just more water-resistant than the regular Elite 75t’s, but the IP57 rating is considerably more robust than the IP56 achieved on the Elite Active 65t’s, which were released alongside the Elite 65t’s in 2018. The new buds also have a two-year warranty.

Neither version of the 75t series has active noise cancellation, but the exemplary fit isolates enough noise passively that but for a couple of plain trips I’ve rarely wanted for additional seclusion. Your mileage may vary on this point, though.

Alongside the new pair of earbuds unveiled at CES 2020 (the excellent over-ear Elite 85h headphones were announced at the conference a year ago), Jabra is making some improvements to its software that users of all modern headphones in the company’s lineup should look forward to in April.

The first is called MySound, which purports to personalize a headphone’s sound signature by playing a set of beeps that users have to respond to. This builds a unique equalization profile that should improve sound quality across the company’s diverse wireless headphone range.

Jabra isn’t the first company to employ this method: Jaybird has been using a similar method of personalization for a while now with its Tarah and X-series workout headphones, and recently Soundcore introduced its own in-app self-equalization solution for its earbud lineup. MySound will be available through the Jabra Sound+ app sometime in Q2. 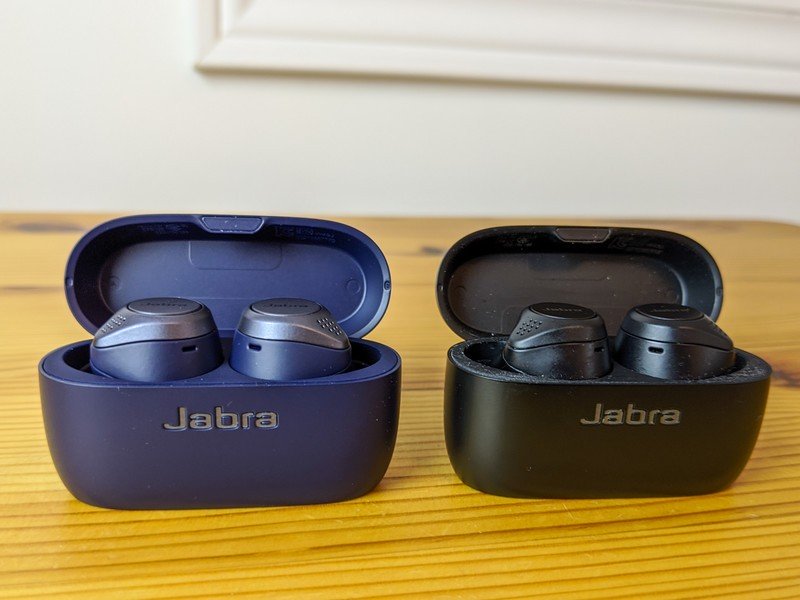 Jabra is also addressing criticism that its earbud controls are not configurable with a new feature, MyControls, also debuting in Q2. Until now, the Elite 65t and 75t series have been limited to using the right earbud for mono listening sessions, largely due to the fact that play/pause controls are tethered that one side. MyControls will make it possible to alter those defaults, allowing listeners to use just the left earbud, with optional play/pause controls, if desired.

The Elite Active 75t will debut in February for $199/€199, a $20 premium on the regular Elite 75t. Initially available in three colors — Navy, Copper Black, and Titanium Black — by April there will be six colors, including Grey, Sienna, and Mint.

As good as it gets 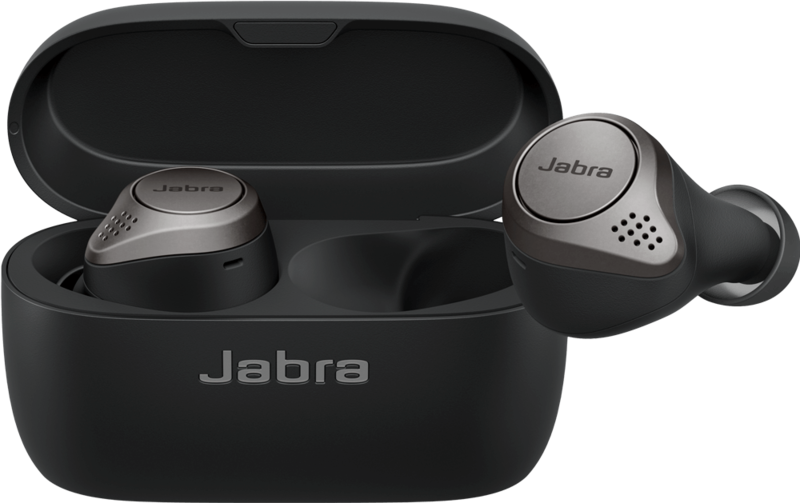 The Jabra Elite 75t are excellent true wireless earbuds that do everything really well. They’re small, comfortable, and sound great, and have fantastic and useful features like auto play/pause.