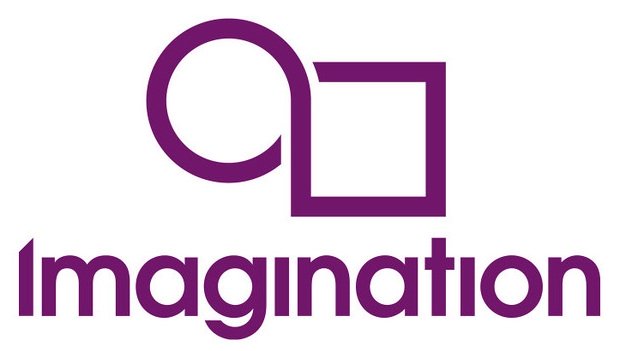 Imagination Technologies announced on Thursday that Apple has replaced a licensing agreement with the British chipmaker for access to its intellectual property in exchange for license fees.

In a brief statement on its website, the U.K. firm said that the substitute multi-use license agreement, first announced in February 2014, would allow Apple access to a “wider range” of Imagination’s IP.

London, UK; 2nd January 2020 – Imagination Technologies (“Imagination”) announces that it has replaced the multi-year, multi-use license agreement with Apple, first announced on February 6, 2014, with a new multi-year license agreement under which Apple has access to a wider range of Imagination’s intellectual property in exchange for license fees.

The development marks a dramatic shift in relations between the two companies following three years of discord, beginning in April 2017 when Apple told the chipmaker that it planned to stop using its graphics technology in iOS devices within two years.

Imagination relied on Apple for up to half of its revenue and saw its shares fall by 60 percent on the news of Apple’s plans. Imagination also publicly criticized Apple, claiming that it doubted the tech giant could go it alone without violating Imagination’s patents, IP, and confidential information.

After entering a “dispute resolution procedure” with the company, Imagination accused Apple of unauthorized use of its IP. Apple hit back by claiming that the firm had known for nearly two years that it was winding down the relationship, and was only revealing the separation after Apple had invoked a clause in its contract to pay lower royalty rates.

Imagination lost 70 percent of its value following the dispute with Apple, and despite a successful restructuring and a return to profitability for the company, put itself up for sale in June 2017. Imagination was bought by the Chinese-funded private equity firm Canyon Bridge in November 2017.