HTC revenue has fallen a staggering 87% since 2017 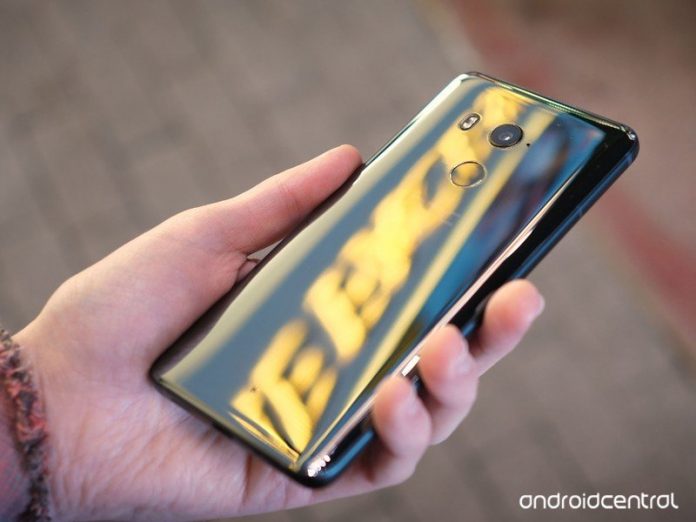 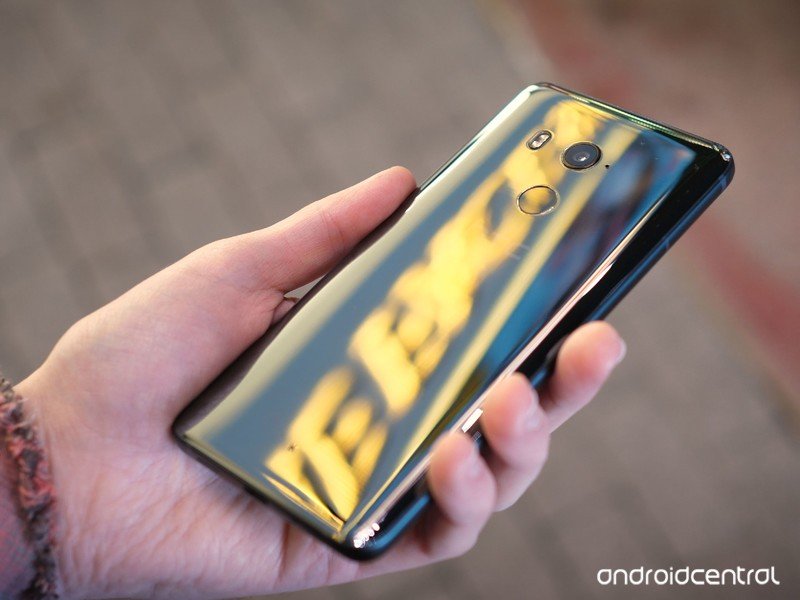 HTC was once one of the most prominent Android handset makers around. In the past, it pioneered some of the best hardware in the mobile space by innovating — creating phones with stereo front-facing speakers and metal unibodies.

Unfortunately, HTC’s revenue has been in a steady decline since 2011, and 2019 isn’t looking any better for the company. According to its most recent financial disclosure, HTC earned $333 million in 2019. That’s over a 50% drop from 2018 where it posted $789 million in profits, and a massive decline from the $2 billion it earned in 2017, right before Google acquired a massive portion of HTC’s mobile hardware division.

To help put that into perspective, Bloomberg columnist Tim Culpan points out that Apple now makes more selling Airpods in two weeks than HTC makes in an entire year. When speaking to TechCrunch last year, HTC CEO Yves Maitre addressed the company’s decline in the mobile market, citing that it had stopped innovating with smartphone hardware because it was investing in virtual reality. 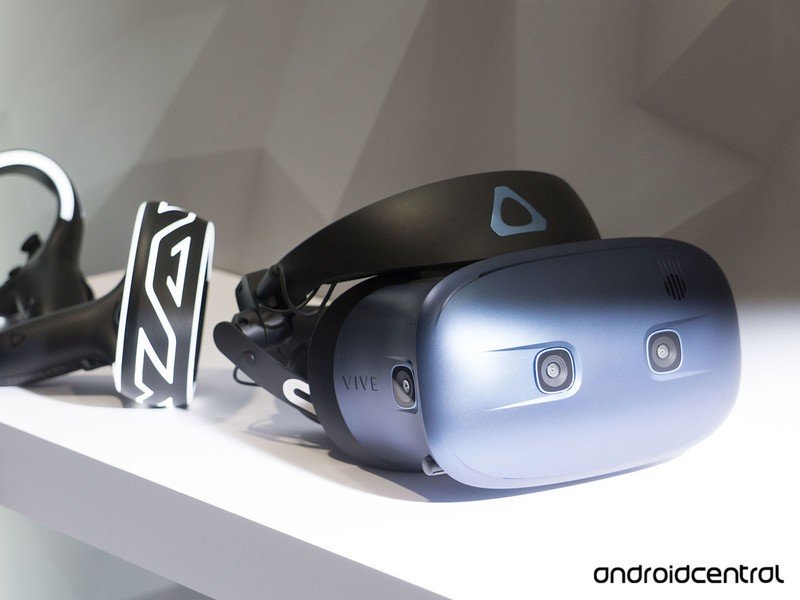 Currently, HTC sells a line of VR headsets under the Vive branding but has yet to disclose how many units it has sold. When it comes to the smartphone market, the company has switched tactics and is focusing on selling mid-range phones to India, the second-largest smartphone market in the world.

At this time, HTC still hasn’t posted its results for the last quarter in 2019 which just ended in December. However, all signs point to it being another drop in profit for the once-popular and profitable Taiwanese smartphone maker.

Having trouble finding Tony Stark's hidden lake house laboratory in Fortnite? Here's how to complete the challenge for finding the lab during season 4 week 7.
Read more

Learning to fly in Lemuria: Some tips to get you started in Child of Light

We have some helpful hints and tricks to get you started on your journey through Child of Light's beautiful hand-drawn world of Lemuria.
Read more

When Google announced the new smart home power menu in Android 11, my initial response was “that’s cute”. However, the more I delve into this new quick menu, the more I have enjoyed it. It truly has how changed how I interact with my connected home.Fragmentation is realMy main issue with home automation is that there are soooo many options. These are fringe devices that I think most people just pick the cheapest one on Amazon when a need arises. While I tend to gravitate towards eufy products, I still have accumulated smart devices from six different companies with a combination of switches, lights, and cameras.The problem is that each one also has its own app for controlling these devices. This is really where I’d started using Google Home as my aggregation point. Most of the home gadgets I have can be plugged into the Home app and most of the features for all of them can be easily accessed with a single interface.Power menu is super convenientWhile the Google Home app started my consolidation project, the new power menu made it even more accessible. Gone are the hunt and peck through apps or even scrolling through Google Home.I have set the power menu to only show me the smart devices that I use the most and it really has made the interaction much more pain-free. Everything in my home that’s connected to the internet is now just a long-press of the power button away.A smart addition to a dumb buttonI have to applaud Google for continuing to innovate on something even as trivial as the power button. As we all salivate over the future of a buttonless slab phone, buttons are just plain useful. They offer users a tactile and functional way to interact with their phones without the fuss of navigating layers of software.Google meeting this paradigm halfway and finding a marriage between traditional buttons and software layers is just smart. The company started this journey with contactless payments in Google Pay and extended it to the Google Home is a great addition.
Read more

TCL seems to want to keep its name in the spotlight this year; it made a pretty big splash with the TCL 10L and 10 Pro at the start of the year. Both devices were almost universally praised in the tech community. Now it seems TCL isn’t content with just making some pretty darn good smartphones. It’s hoping to get the same praise in the tablet market.Starting October 8 the TCL TAB is available exclusively through Verizon. From the looks of it, the TCL TAB will be a sleek little 8″ tablet running Android 10 (no word on being updated to Android 11). Your eyes will be looking at a FHD display with Eye Comfort mode, which filters out that harmful blue light. Of course it will also have dark mode. TCL TAB Features8″ FHD+ Display (1200×1920)Snapdragon 6653GB RAM, 32GB storage with support for up to a 256GB microSD cardRear camera – 8mp with recording up to 1080p @ 30fpsFront camera – 5mp with recording up to 1080p @ 30fps5500mAh batteryGSM – 850/900/1800/1900MHzUMTS – 1/2/4/5/8LTE – 2/4/5/12/13/66Wi-Fi – 802.11 b/g/n/acBluetooth 5.0USB-CTCL is claiming 17 hours worth of mixed usage on a 5500mAh battery. One neat trick is the fact that the TCL TAB has OTG reverse charging. Basically if you need a quick charge on your smartphone or even your smartwatch, the TCL TAB can act as an external battery of sorts.Here’s something I thought was interesting. The TCL TAB does have a fingerprint sensor built into the power button, but that’s not the cool part. You can register up to five different fingerprints to quick launch your favorite apps.The TCL TAB seems to be a solid little device, and it doesn’t carry a giant price tag. The TCL TAB will be priced at a very reasonable $199.99. Will you be getting one? Let us know in the comments.
Read more