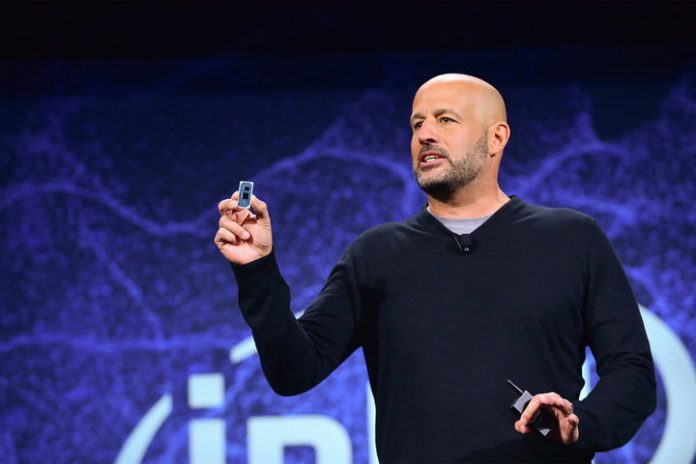 It wouldn’t be CES without Intel dropping some bombshells on us for what it has planned for the year ahead, and 2020 will not disappoint. Intel will be front and center on day one of CES 2020, with possible new CPU reveals, a look at how connective technologies like 5G and Wi-Fi 6 could transform our digital lives, and maybe even a look at the Xe GPU it’s been teasing us with for the last year.

Here’s everything you need to know to catch all of Intel’s big announcements at CES 2020.

Intel’s press conference will take place on Monday, January 6, at 4:00 pm PST or 7:00 pm PST. It hasn’t released a livestream link for it just yet, but we’ll update this piece with a link and embedded video when it does.

Intel hasn’t been too forthcoming about what we can expect it to show off at CES 2020, but that hasn’t stopped leaks and rumors from giving us a rough idea.

With Intel 10th-generation laptops sporting Ice Lake and Comet Lake CPUs launching throughout 2019, it’s likely that we’ll see some new notebook models sporting these chips during CES.  They may even have the new cooling system DigiTimes reported on in December, 2019. It will allegedly leverage vapor chambers and graphite to make laptops run as much as 30% cooler, which opens up some exciting possibilities for new-generation laptops with high-end CPUs, especially when paired with a discrete graphics chip.

More exciting, would be details on the successor for both of these somewhat-stopgap CPU lines: 11th-generation Tiger Lake CPUs. Not much has been heard about this range since its announcement in 2019, but it would likely support new technologies like Thunderbolt 4, and include Intel’s 12th-generation graphics engine at the core of its long-awaited discrete GPUs.

With Intel’s 10th-generation Comet Lake CPUs for desktop expected to debut as soon as April, it seems quite likely that Intel will officially announce the range. Leaks have revealed what is likely the entire spectrum of new CPUs, from entry-level Pentiums and Celerons, to the top-tier Core i9s. Innovations are expected to come from enabling hyperthreading for Core i3, i5, and i7 CPUs, alongside the i9s, and an increase in core count to 10 at the top end. Overall performance should increase by a small margin in single-threaded tasks and slightly more in multi-threaded scenarios, but it is unlikely to be a major leap over the ninth-generation.

Intel will also reportedly spend much of its 45-minute press conference talking about new connective technologies. Its new generation CPUs bake in support for Wi-Fi 6 and improved A.I. processing, so those will be used to not only talk up the capabilities of its new chips, but discuss their potential for controlling all manner of devices in 2020 and beyond.

Gamers will be hoping that Intel finally lifts the lid on its Xe graphics line too. Scant details have been revealed since Intel’s early-2019 tease, but the potential is there for the blue team to offer some real competition to the classic AMD/Nvidia paradigm. With the red team launching its press conference two hours before Intel, it will be interesting to see how Intel responds with discussion of its new CPUs, and potentially GPUs, too.