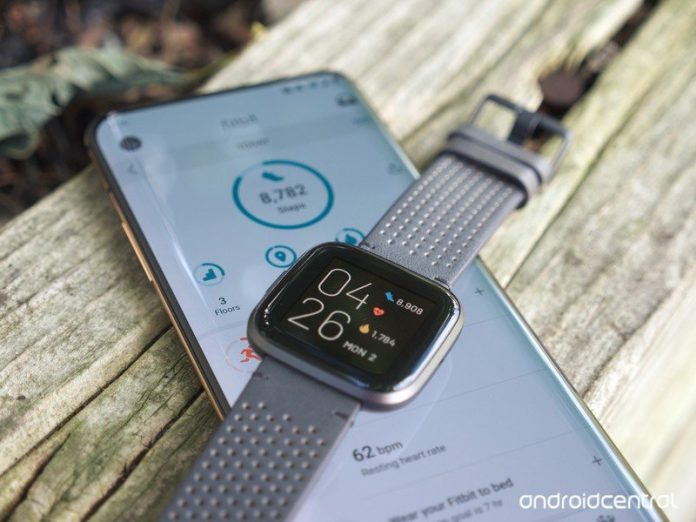 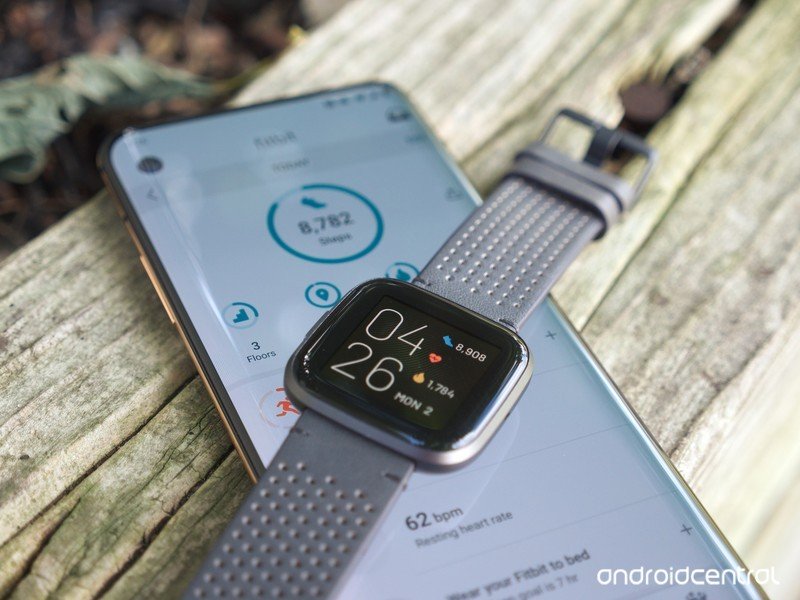 So, you got a Fitbit Versa smartwatch. Awesome! Whether it’s the Versa or Versa 2, you’re now the owner of a sleek and capable fitness wearable that can track your steps, show you notifications, and even run apps from Starbucks and Walgreens. Getting your Versa set up can be a tedious process, but we’re here to make it as pain-free as we can. Let’s begin.

Open the Fitbit app and tap your Account icon (it’s your profile picture at the top-left of the app).
Tap Set up a Device.

Choose which Versa you have (we’re using the Versa 2 in this example).

Your phone will search for the Versa via Bluetooth.
Once the Versa has been found, type in the numbers shown on its screen.

Tap Next to connect your Versa to your Wi-Fi network.

Tap the Wi-Fi network you want to use.
Type in the password for your network and then tap OK.

Tap Next.
Wait for the download/installation process (this can take a few minutes).

Tap Continue once everything is done.

Setting up Alexa if you have a Versa 2

If you’re setting up a Fitbit Versa 2, you’ll now go through a few pages to get the built-in Alexa functionality configured. If you have a Versa or Versa Lite, skip this section and continue below. Otherwise, here are the screens you’ll see.

Next, Fitbit will give you a miniature tour of some of your Versa’s different functions. There are quite a few different screens to go through, and you progress through the pages by tapping Next on each one.

Once you’re through those screens, tap Done.
Tap OK on the pop-up.

Tap the X icon in the upper-left corner to dismiss the Fitbit Premium pop-up.

With all that said and done, your Fitbit Versa is now paired with your phone and ready to start tracking as much (or little) physical activity you want. Enjoy it! 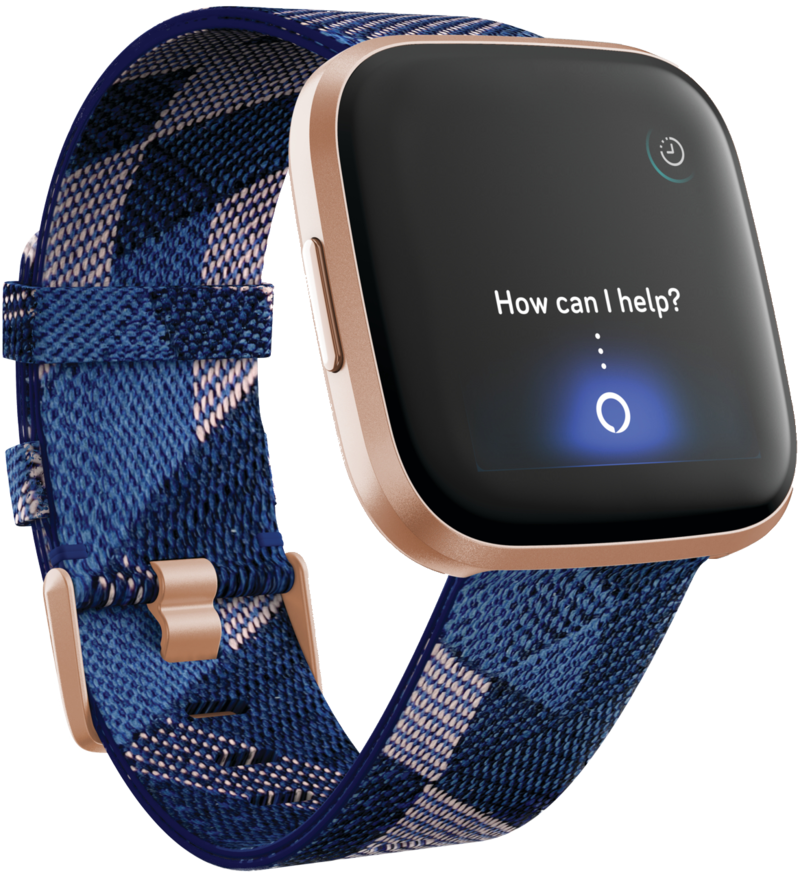 Minor updates create for an even better fitness smartwatch

The Fitbit Versa 2 isn’t a drastic upgrade from its predecessor, but the changes it makes are all for the better. The shift to an AMOLED display is great to see, Fitbit Pay is now included by default, and battery life is outstanding. FitbitOS still has room to grow, but as a new entry into Fitbit’s ever-growing ecosystem, the Versa 2 stands out as a strong addition.